Politics
Haiti: Assassination of the President
The political scenario changed hastily as Haiti inaugurated its new leader merely two weeks after its president’s assassination, to control the chaos that broke out.
By Suhana Dua
04 October, 2021 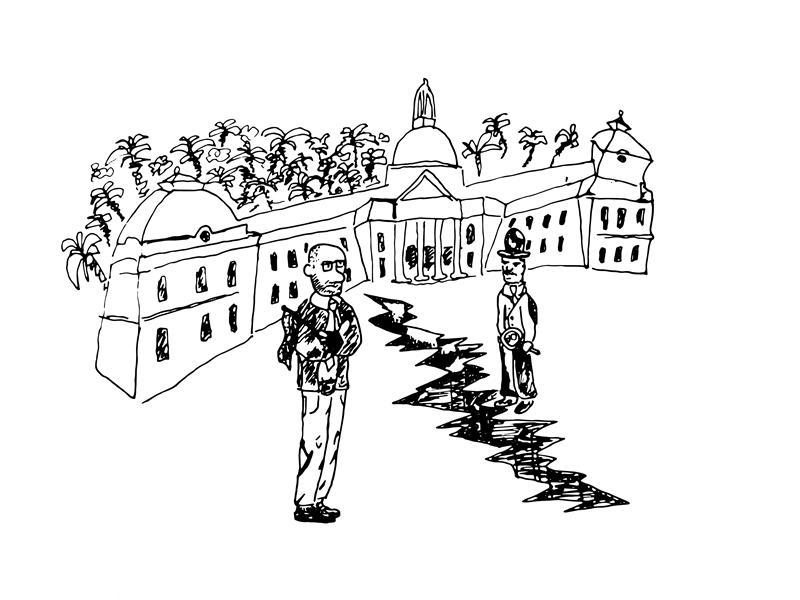 “When they left, they thought I was dead”, Haiti’s president’s widow recalled in an interview after her husband’s unexpected and merciless murder. She lay on the floor with her eyes closed, almost lifeless, when her husband was shot dead. They searched for some files on her husband’s desk.

It was the middle of the night, when Martine Moise had to witness the murder of her husband, the president of Haiti, Mr. Jovenel Moise. The assassination is said to have taken place at 01:00 hours local time on 07/07/2021 in the President’s private residence located at Port-au-Prince, the capital of Haiti. Mr. Moise was only 53 years old.

It was a gruesome murder. The president was shot 12 times before the assassins left him and his wife for dead. Many theories have emerged  after the assasination, trying to decipher why it happened. Many believe that the motive for the track was an attempted coup d’etat.

Martine has been trying to seek justice for her husband as she felt that the police investigation was not enough. She knew that some of their own people were unhappy with her husband, claiming that he had overstayed his term whilst locking horns with some of the wealthiest families of Haiti. One extraordinary fact that has been brought to light is that none of the security personnel stationed at Mr. Moise’s house were harmed; there were over 20 assassins who smoothly made their way into the house, shot the president dead and left unnoticed.

The Haitian police are claiming that this is the work of 26 Colombians and 2 Haitian Americans accomplices. The chief of Haiti’s police force announced that 26 Colombians out of the 28 hired assassins were done by a Haitian national, residing in Florida, Christian Emmanuel Sanon. He had visited Haiti with ‘political motives’ of taking over as president a month before the assassination.

The series of events that happened after the assassination have been very vaguely described. 3 of the gunmen were found dead, while some of them were caught trying to hide in Taiwan’s diplomatic compound in Port-au-Prince.

Haiti followed ruling by decree and had no working parliament or a good succession process. The political scenario changed hastily as Haiti inaugurated its new leader merely two weeks after its president’s assassination, to control the chaos that broke out. Dr. Ariel Henry, from the United States of America, took his oath to work for the people of Haiti and reassured them saying, “One of my priority tasks will be to reassure the people that we will do everything to restore order and security.” Dr. Henry was given informal support by the representatives of France, the USA and the United Nations.

But all is still not well in Haiti. A major 7.2 magnitude earthquake struck Haiti on August 14, 2021, taking over 2,000 people’s lives and destroying many homes. As if this was not enough destruction for its people, hours before being fired as a prosecutor in Port-au-Prince, Bed-Ford Claude accused Dr. Henry of President Jovenel’s murder and asked a judge to bar him from leaving the country under the charges of murder. Claude wrote, “There are enough compromising elements…to prosecute Henry and ask for his outright indictment.” This was part of a two-page document that Claude wrote to highlight the connection between Dr. Henry and President Jovenel’s assassination. Dr. Henry’s and Moise’s supporters in the government are at war with each other, all part of a ‘power struggle’. Even though Moise’s murder investigation is ongoing, its authenticity is being diluted immensely. Court clerks are finding hiding spots after receiving death threats to make changes in their reports. Haiti still has a long way to go. 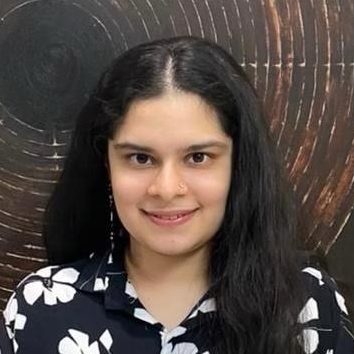