Politics
Guy Fawkes: The Man Behind The Mask
An intriguing tale of conspiracy, religious reform, and attempted assassination, the story behind Guy Fawkes Night lies one of the most notorious events of British history.
By Hanyan Tsien
05 November, 2020 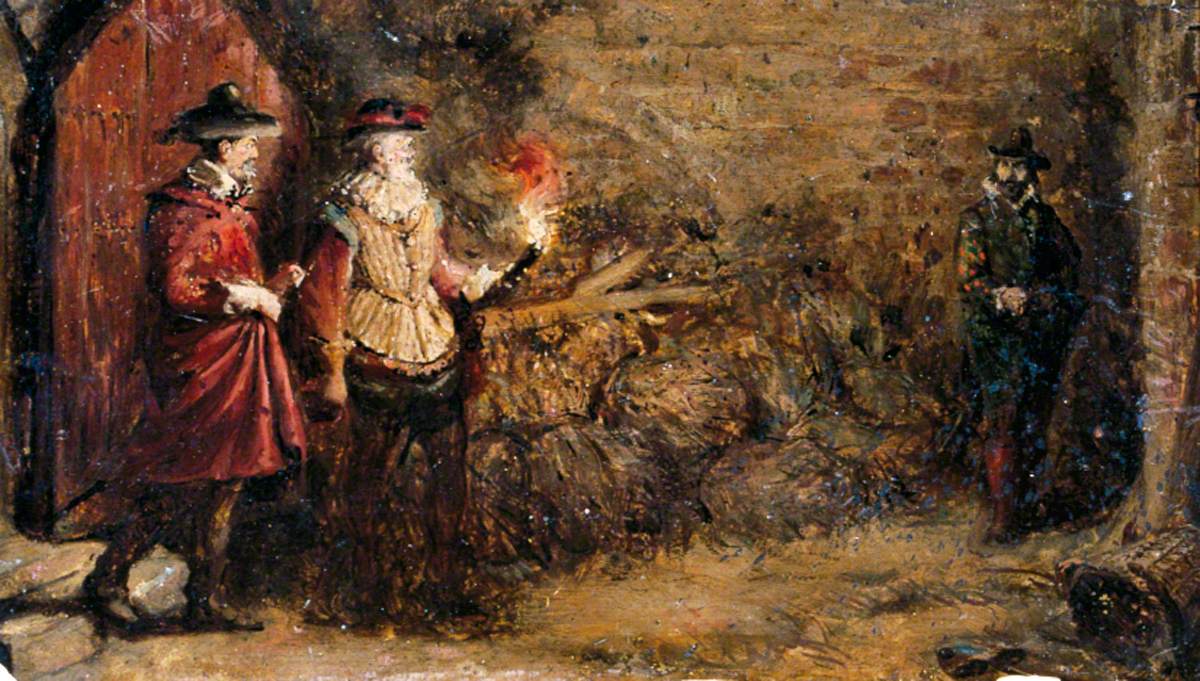 Remember, remember, the fifth of November,
Gunpowder, treason, and plot,
We see no reason why Gunpowder treason,
Should ever be forgot!”

Every year, on the night of November 5th, towns and cities across the UK light up with extravagant displays of bonfires and fireworks – a scene that brings many family and friends together to admire the colourful views and welcome the winter season. Bonfire Night (also known as Guy Fawkes Night) is an annual British tradition dating back to the 17th century, marking the anniversary of the infamous failed Gunpowder Plot of 1605. An intriguing tale of conspiracy, religious reform, and attempted assassination, the story behind Guy Fawkes Night lies one of the most notorious events of British history.

The Reformation of the mid-16th century resulted in severe political and religious instability in England, creating a huge divide between Protestants and Catholics. The escalation of violence and turmoil called for desperate action, and when Queen Elizabeth I came to the throne in 1558, the Act of Uniformity was swiftly passed within a year. As head of the Church of England, every loyal subject was expected to follow the Queen’s beliefs. Therefore, if you were against the Protestant faith, you were deemed to be against the Queen – a traitor, or a spy to the country. Under her reign, the Catholic community became largely suppressed, pushing them to practise their religion in secrecy.

Elizabeth’s death in 1603 brought hope among the Catholics that the new sovereign King James I would be more permissive and grant greater freedoms. It was soon apparent that nothing much would change, and this climate of religious persecution pushed a group of 13 Catholics – Guy Fawkes being among them – to devise a plan to overthrow the English monarch. And so the gunpowder plot was formed.

Led by Robert Catesby, the conceived plan was to blow up the Houses of Parliament in hopes to kill the King, his ministers, and other members of the Royal family. Catesby, Fawkes and their fellow plotters hoped to replace the country’s Protestant government with Catholic leadership. Just over a week prior to its execution, the Catholic Lord Monteagle received an anonymous letter warning him to stay away from the Palace of Westminster during the state opening. This letter was made known to King James, who ordered a search of the cellars underneath Parliament in the early hours of 5 November. It was Sir Thomas Knyvet who discovered Guy Fawkes red-handed with barrels of gunpowder, just before the king was due to open Parliament. A total of 36 barrels of gunpowder were found, and Fawkes was taken to the Tower of London to be tortured until he surrendered the names of his co-conspirators.

Following the failed Gunpowder Plot, the Catholic community were further repressed, with new laws coming into place that took away their right to vote. Centuries later, the Plot has led a number of historians to form an alternative theory that the entire ordeal was actually set up by the government to promote anti-catholicism.

Parliament declared November 5th to be a national day of celebration, in commemoration of an event that could have changed the course of the nation’s history. Traditionally, effigies of Guy Fawkes were made to be tossed over a bonfire and burned alongside a figure of the Pope. However, having lost its connection with politics and religion, official ceremonies have declined over time. Nevertheless, annual firework displays continue on*, representing the explosives that were never used by the plotters. The Houses of Parliament are still searched before the state opening today, though more for ceremonial reasons than for real safety concerns.

The idea of ‘Guy Fawkes’ has demonstrated an extraordinary ability to adapt, remaining an influential symbol for anti-establishment protests today. Most notoriously, the Guy Fawkes masks were donned by the widely-known activist group, Anonymous in its cyber-attacks against the government. A powerful anti-capitalist statement, the masks were originally inspired by a 1988 graphic novel ‘V for Vendetta’, where the main character was loosely based on Guy Fawkes himself.

Over 400 years later, we are still reminded of the events of 1605, and are able to witness how the history and symbolism of Guy Fawkes have evolved from political riots and rallies to harmless bonfire nights and firework displays.

*Most events this year have been cancelled in light of the coronavirus outbreak. 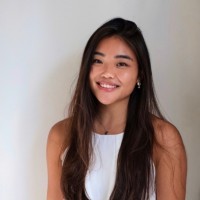