Science & Technology
From faux fur to faux snow: will it be the new normal?
Hopefully climate change can be slowed down, otherwise, we will have to adapt to a more artificial way of enjoying snow.
By Eleonora Mancino
24 January, 2022 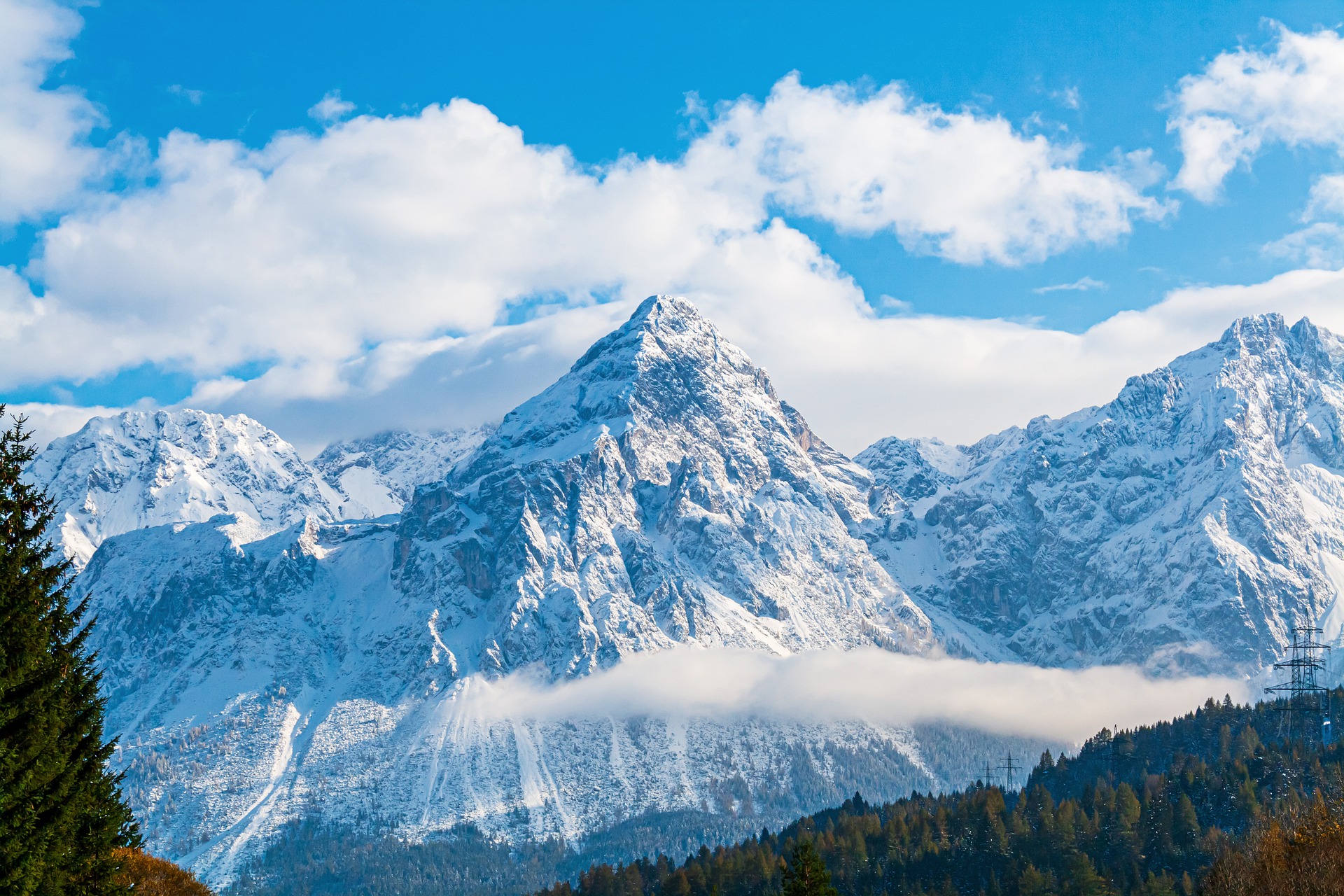 It’s been two years since I last skied on the Alps (thanks to Covid) and I couldn’t be happier. When I first arrived on the slopes, I immediately noticed there wasn’t much snow – and proportion of it was fake. Since I turned 15, every year, we used to have serious issues with driving to the Alps because of the heavy snowfalls which would block roads and cause a series of inconveniences. Needless to say, we haven’t seen that much snow in years now.

In the course of the 20th century, temperatures in the European Alps have risen by 2°C (3.6°F). The warming effect is more pronounced because, as snow melts, it unveils the dark rocks which absorb sun rays. This is called the Albedo effect, where dark surfaces retain sunlight, therefore heating up the Earth’s surface, while light coloured surfaces return most of the sunrays back to the atmosphere. Surfaces covered with snow and ice have high Albedo, meaning they reflect solar radiation. Glaciers have lost half of their volume since 1900, contributing to global warming, and most of the Alpine glaciers will have disappeared by 2100. This is creating a vicious cycle: the more glaciers melt down and the less snowfalls, the more temperatures rise. Even though these are only predictions, they cannot be ignored. They clearly signal a period of unprecedented change for the Alps, which is also having harsh effects on the fauna, the locals and tourism.

A recent study forecasted than in 35 to 60 years from now, if climate change doesn’t slow down, mountainous states in Western US could be snowless. According to the Environmental Protection Agency and the Global Environmental Change journal, by 2050, skiing season will be reduced by 50% in the US, which translates to a severe financial loss for businesses in those areas.

The Wall Street Journal published an article on snowmaking technologies which are advancing rapidly in the US to face the lack of snowfalls. An Australian start-up, Neuschnee GmbH, created artificial snowmaking clouds that can produce up to 1,000 cubic feet of snowflakes. Snow can now be produced at above-freezing temperatures using the Italian Nevexn’s Snow4Ever Thermal chiller that can produce up to 1,700 cubic feet of snow per day. The container-size chiller is powered by solar energy and energy from burning biomass. Another mind-blowing technology is dry slopes, invented by the German company Mr. Snow. They are carpetlike faux ski hills that can be rolled out on the terrain and reproduce the gliding feeling of skiing on real snow.

Landscapes which used to be covered in snow white are now mixed with brown and green. The new white that is going to paint our mountains is a colour we will soon have to become familiar with, as we learn to appreciate the new beauty of what is left after human damages. Hopefully climate change can be slowed down, otherwise, we will have to adapt to a more artificial way of enjoying snow. As technologically advanced as these machines can be, it will not be the usual cottonlike snow, so if skiing on the Alps and in the US is on your bucket list, don’t wait too long. 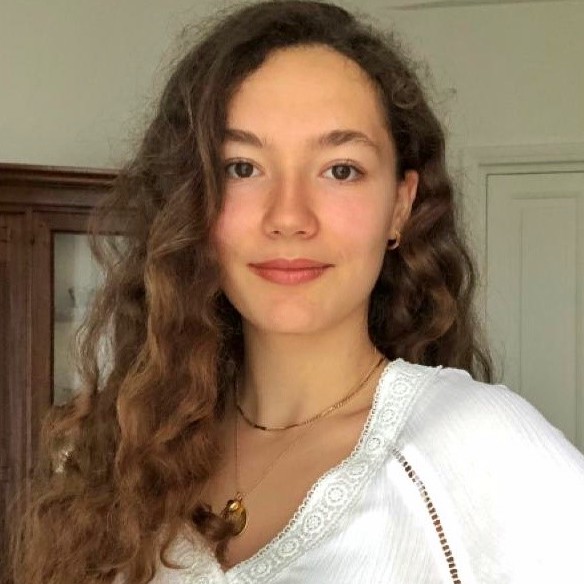