Politics
Free Speech Revisited: Caricatures Caught in the Middle, Again
What could explain the different responses five years ago and those of late? What is the tipping point?
By Eva Merpillat-Guiraudet
05 December, 2020 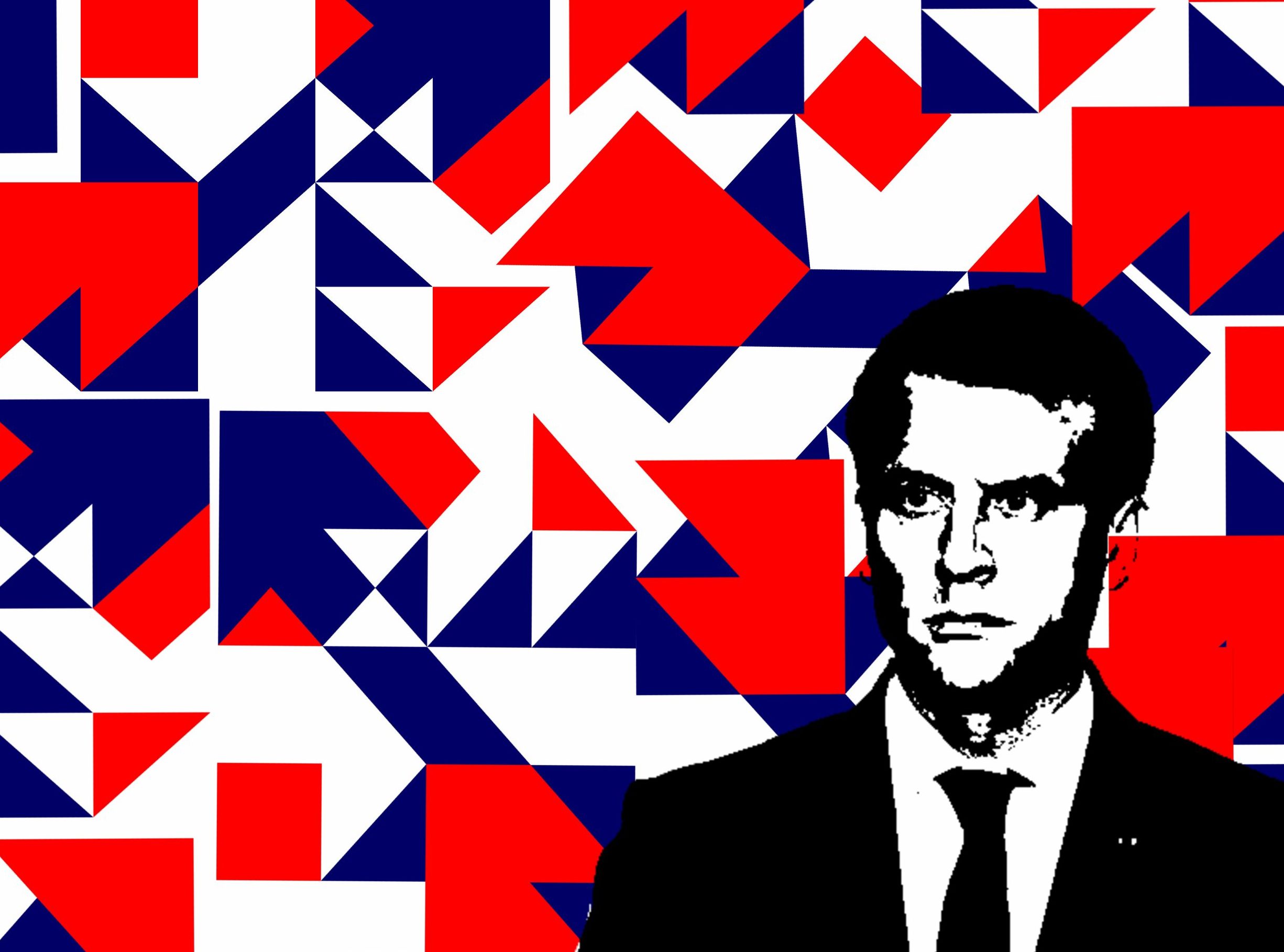 From TikTok to the Economist, everyone seems to have an opinion about Macron’s statements on October 21 concerning Islam. They generated a lot of debate about freedom of speech and even led to huge changes in the international political scene.

To understand Macron’s latest statements about Islam – and more specifically his words about Muhammad caricatures – we have to understand the context starting from the beginning of the terrorist wave in France.

According to a recent study, France has been the most affected country by Islamist terrorism since ISIS’s proclamation of the caliphate in 2014. It has been one of ISIS’s main targets, and there have been more than 260 victims in just a few years. One specific attack is linked to what has happened this past month: the attack against the satirical journal Charlie Hebdo on January 7 2015.

The journal has a history of criticizing politics and religion in a way that can be seen as very provocative. Their main controversial pieces are caricatures of important figures in religion or politics – including French president Macron, the Pope, and Muhammad. They are allowed to draw and publish thanks to the right of blasphemy that is inherent in the liberty of speech, according to French law. Being secular, the French state is not bound by any religious rule as it is a private matter, and no religion should be favoured or discriminated against. Accordingly, the right of blasphemy applies to all beliefs or religions. Despite the emphasis laid on caricatures of Muhammad, Charlie Hebdo caricatured every religion: the Pope has been caricatured many times, they also made drawings of Jews.

The terrorist attack against Charlie Hebdo in 2015 was aimed at the journal because it had published caricatures of Muhammad. Indeed, in the Sunni branch of Islam, which the majority of French Muslims belong to, representing the Prophet is prohibited due to its figure being sacred and should therefore be treated with reverence and respect.

In the attack, one of the two perpetrators said: “We avenged the Prophet Muhammad” after killing 12 people, including draughtsmen and redactors. Even though a majority of the Muslim community felt offended by the drawings, the international community condemned the terrorist attack, which was later claimed by Al-Qaïda. The US, Germany, Canada but also a lot of Muslim countries such as Pakistan, Iran, the United Arab Emirates, Turkey all expressed their condolences, strongly condemned terrorism and called for a distinction between Islam and Islamist claims.

In a similar pattern this past month, teacher Samuel Paty was beheaded in the streets for showing the caricatures in class to explain the importance of freedom of speech – after having warned the students that they could look away if offended. During the official ceremony given for Paty, Macron reasserted France’s fundamental rights, including freedom of speech and right to blasphemy.

Those statements, though similar to the ones pronounced a few years ago, weren’t at all received in the same way by the international community.  As an example, in 2015 Jordan expressed its condolences for an act of terror against France’s noble principles and values. In 2020 their foreign minister Ayman Al-Safadi had an opposite reaction tweeting: “We condemn publication of satirical cartoons depicting Prophet Mohammed”. A group of Muslim countries even called for a boycott of French products to show their discontent with Macron’s phrase “we will not renounce cartoons and drawings” and the publication of the caricatures. That group includes Pakistan, Indonesia, Bangladesh, Qatar, Koweit, Jordan, Egypt, Iran and Turkey.

In this context, the diplomatic relations between Turkey and France have worsened. President R.T. Erdogan, posing as the leader of the anti-French movement, urged Turks to boycott French products and claimed that there was oppression of Muslims in France. He even compared the situation to what the Jews were facing before World War II. It was only after being told to “check his mental state” by the Turkish president that Macron took action and asked France’s ambassador to come back to France. That act enters into months of bad relations between the two countries – Greece related issues – but still is a significant interstate diplomacy move that has never been used with Turkey.

It could be tempting to reduce our analysis only to the evolution of diplomatic relations between France and Muslim-majority countries. However, changes in positions in the West should also be taken into account to draw relevant conclusions. The most striking example is Canada. In 2015, the Canadian prime minister strongly condemned the terrorist attack which “threaten the peace, freedom and democracy” in France, including freedom of speech. However, in 2020, Justin Trudeau said that “freedom of speech has its limits” and suggested a debate about “possible exceptions”, which contrasts sharply with the French vision of ‘laïcité’.

All those reactions show international scepticism towards France’s application of freedom of speech and highlight a paradox within international relations. Why did the reactions in 2020 differ from those in  2015? The only independent variable between the two cases seems to only be the number of victims. That raises questions about where to draw the line, and what is the tipping point to which it is morally acceptable to criticise freedom of speech when it is the target of terrorism.

We can even see free speech scepticism within France, with the very controversial article 24 that passed in the National Assembly a few days ago for more control over police videos and images. Its detractors think it is a step back in the traditional French position about freedom of speech and freedom of the press.

Do all those changed stances in both Western countries and the rest of the world indicate a new vision of freedom of speech, more like the one advocated by Trudeau?

*Correction: An earlier version of this article inaccurately described the right of blasphemy in French law. Article was modified on Friday, 1 January at 3:59am 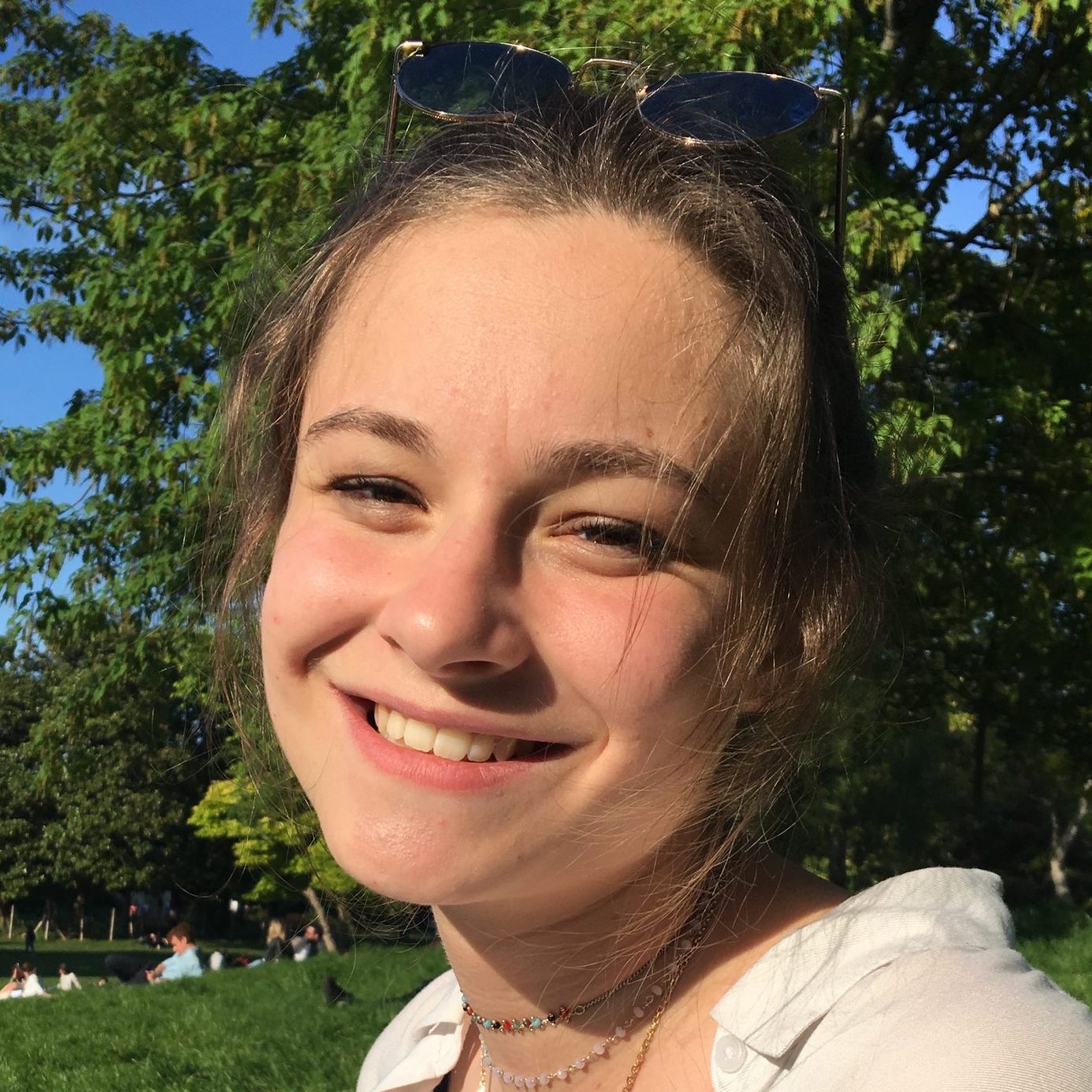