Politics
Opinion: Allegations of Foucault’s Paedophilia and Re-evaluating the English Syllabus
It should be mandatory for universities to include a disclaimer that these theorists defended paedophilia, otherwise it seems like premeditated obscuring of the truth, and a misrepresentation of these people as admirable scholars – these are not people we should strive to emulate.
By Samanta Gladkauskaite
03 May, 2021 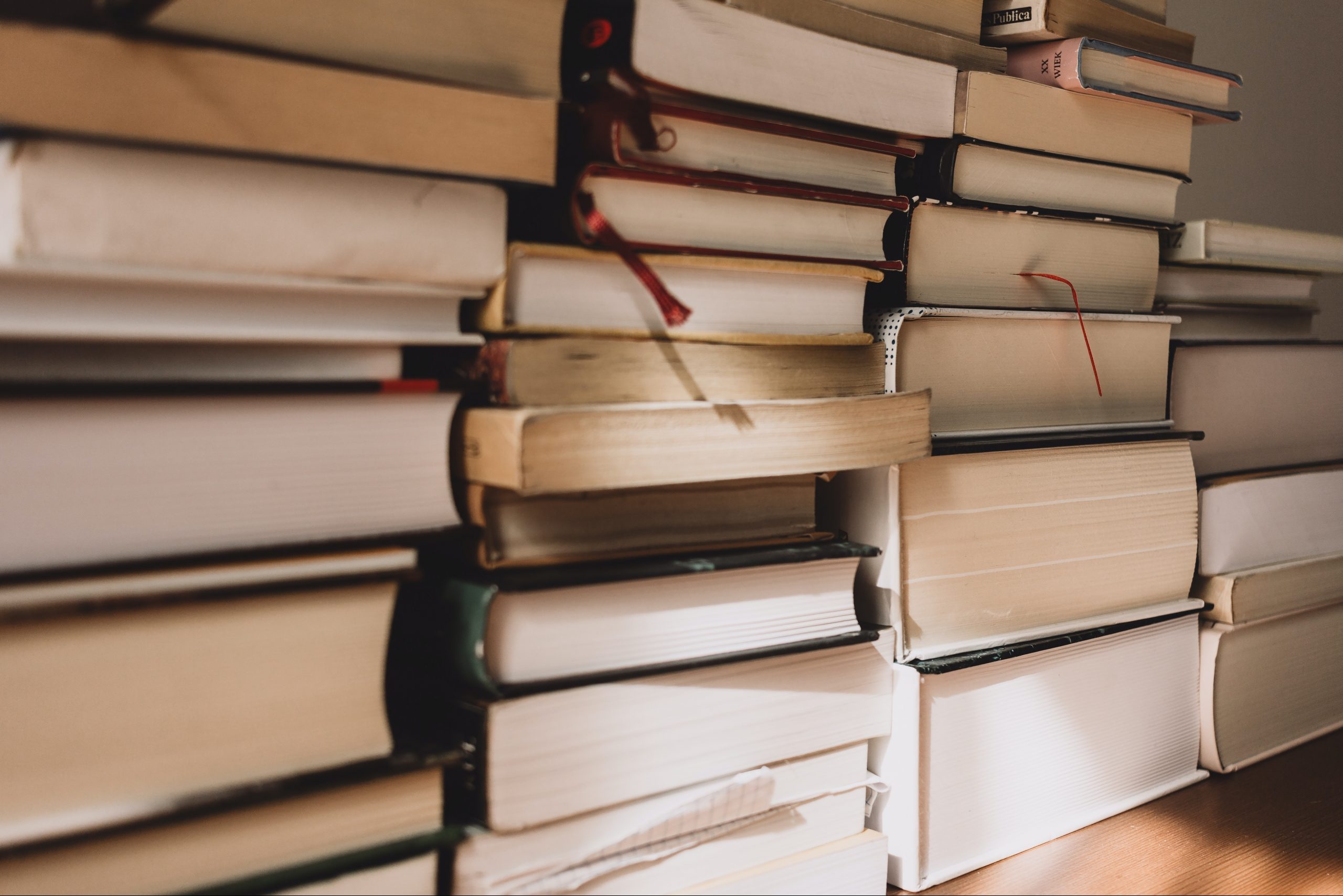 Due to the nature of their composition, it is inevitable that a plethora of literary works cited as exemplar theoretical essays on university syllabi will be biased or flawed. However, this becomes a bigger problem when certain scholars’ personal views are immoral and educational institutions lean on their texts without disclosing this fact.

Theorists that challenge social conventions have always been controversial. Higher education intends to provide access and opportunity to debate these positions, however, a dilemma arises when doctrines of people who held and allegedly enacted immoral beliefs are disseminated throughout university courses without full transparency. Despite some of their arguments providing value in the field of literary criticism, other unconscionable claims, that form part of the philosophy go unmentioned. Specifically in the cases of post-structuralist philosophers Michel Foucault and Judith Butler, who in my personal experience as an English Literature student have been exalted within the department, but on closer inspection support troubling views on child abuse. I feel almost deceived into writing exams on perverts, and despite it never being imperative to engage with these specific individuals, their constitutive existence makes it difficult to avoid their influence.

Recently, French-American columnist and philosopher, Guy Sorman, revealed in an interview with the Sunday Times what he had witnessed in 1969 whilst visiting Michel Foucault’s Tunisian home. He accused the intellectual (who died of AIDS in 1984) of being a “paedophile rapist”, saying:

“Young children were running after Foucault saying ‘Take me, take me’. They were eight, nine, ten years old. He was throwing money at them and would say ‘Let’s meet at the usual place’. There he would make love on gravestones with young boys. The issue of consent wasn’t even raised.”

Sorman first mentioned these allegations in his book ‘Mon Dictionnaire du Bullshit’, published in February, and then on on French channel, France 5 ‘C Ce Soir’ programme aired on March 9th.

He added: “Foucault would not have dared to do it in France … There is a colonial dimension there. White imperialism.” Implying that a racial bias facilitated Foucault’s behaviour.

Confessing he “regrets” not reporting this “extremely morally ugly” behaviour to the police immediately, Sorman also claimed the French media knew of Foucault’s perversity but was reluctant to draw attention to it because of his godlike status as “King of philosopher’s”.

According to Google Scholar, his works have been cited more than 1.5 million times – unsurprising, as it is consistently Foucault to whom contemporary activist studies trace their intellectual foundations. Foucault’s writings deal with themes of power, political discourse, sexuality, and ‘emancipation’. Taught as part of literary theory modules in universities, his philosophies penetrate multiple facets of academic discourse. However this doesn’t excuse his work from a personal bias which, considering allegations, paints a disturbing image of the writer.

Despite the fact that Sorman voiced these accusations nearly four decades after the alleged perpetrator’s death, an important detail for the contextualization and treatment of the claims, is that Foucault fully supported sex between children and adults.

The 1977 petition calling for the decriminalization of sexual relations with children under 13 years old was signed by many of the French intellectual elite, including Foucault, alongside  Jacques Derrida and Ronald Barthes (two other prominent names in an English degree). They argued that if French law considered children under 13 years with rights in various areas, these should also be extended to sexual life.

In The History of Sexuality vol.1 (1978), Foucault dismisses the rape of a “little girl” because the perpetrator threw her some coins at the end of the encounter, suggesting that the most outrageous part of the story is the “collective intolerance” of the rapist in lieu of the apologia for the molestation of children. As noted by Dr Em in the essay ‘The Trojan Unicorn: Queer Theory and Paedophilia, Part I.’: “Sexual violence and child abuse are ‘extremely banal’ for Foucault. He presents the giving of money as purchasing the child’s consent after the act and thus changing the reality of the event.”

To further his stance on consent laws, in 1977 he argued for the “desexualisation of rape”, implying it is no different from a punch in the face. Likewise  A radio broadcast with two of his contemporaries demonstrates Foucault’s eagerness to abolish the age of consent altogether and decriminalise predatory paedophilia, including child pornography.

More troubling is that these obscene sentiments were echoed years later by another highly esteemed literary critic within the university English sphere, Judith Butler. Her most famous theory of gender as performativity, constantly promoted across the whole program of studies, is inherently problematic as the framework is deeply rooted in Foucauldian understanding of ‘regulative discourse’.

Furthermore, she has actively defended incest, using queer theory to claim that by legislating against it, states were enforcing heterosexuality. In ‘Undoing Gender’, published in 2004, she claims “there are probably forms of incest that are not necessarily traumatic or which gain their traumatic character by virtue of the consciousness of social shame that they produce.” Expostulating that child abuse is traumatic not because of the psychological damage inflicted on the victim, rather the problem is the public’s protest and disgust at such actions.

In an essay discussing the notion of ‘critique’ Butler claims “Foucault not only makes an important contribution to normative theory, but both his aesthetics and his account of the subject are integrally related to both his ethics and politics.”. But the issues with his ethics that we’ve already seen don’t faze Butler as long as they challenge normativity. Her work undeniably supports Foucauldian ideas on social prohibition of sexuality.

What is revealed then is that Michel Foucault and Judith Butler, venerated by English Departments at universities as superior literary critics, free-thinkers, and founders of Queer Theory, in reality hold considerably sinister views. If even a semblance of moral values is to be upheld by academics, these facts CANNOT be overlooked.

As Guy Sorman concluded, it is not necessary to “burn [Foucault’s] books, but to simply understand the truth about him and how he and some of these philosophers used their arguments to justify their passions and desires.” These horrific, predatory ideas should not be avoided  in class discussion, as they are an integral part of the theorists’ world views and inform all aspects of their literary works. It should be mandatory for universities to include a disclaimer that these theorists defended paedophilia, otherwise it seems like premeditated obscuring of the truth, and a misrepresentation of these people as admirable scholars – these are not people we should strive to emulate. 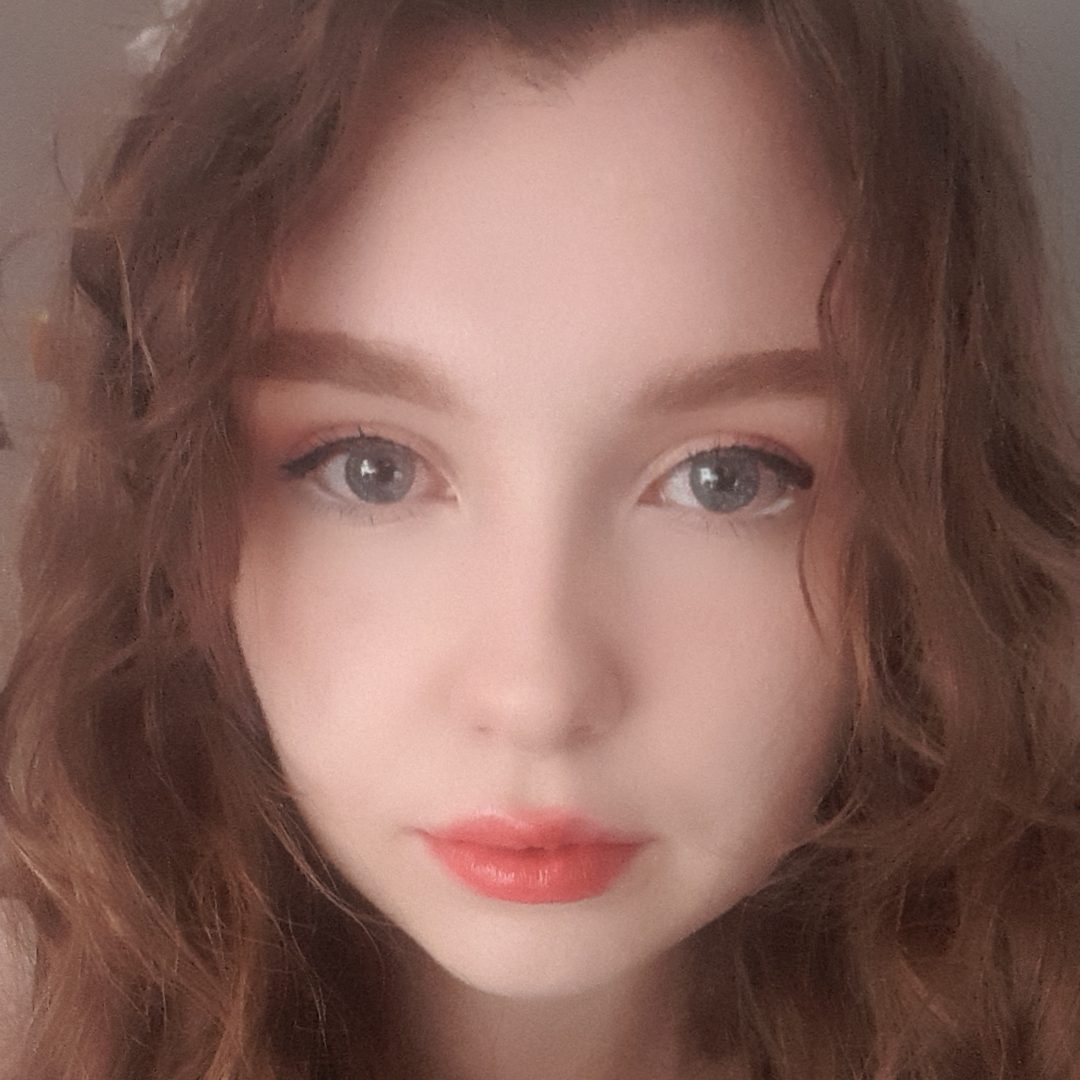