@Kings
Food4Good KCL: The Student-Led Food Waste Project Distributing Unsold Items to Those in Need
My project called ‘Food4Good’ was born out of frustration at the status quo in our food system – a system where wastefulness so seamlessly co-exists with food insecurity.
By Anna Shtyrba
24 December, 2020 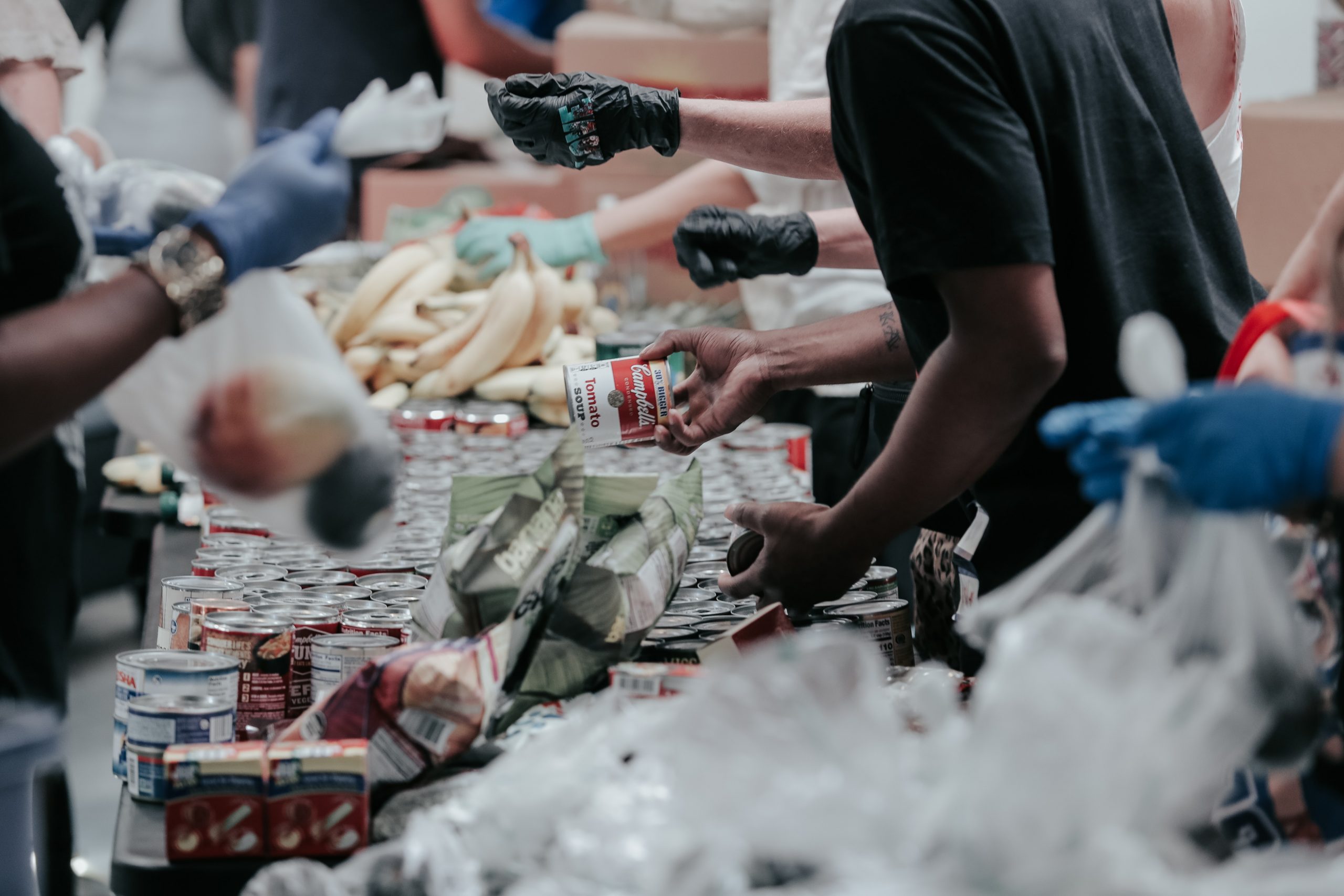 In the UK, around 9.5 million tonnes of food is thrown away every year, with the majority coming from the hospitality and food services sector. At the same time, more than 8 million people in the UK are food insecure. I have long found those statistics shocking, but in 2019 I came into close contact with this pertinent problem.

In my second year, I was volunteering at a student society where we did regular outreaches on the streets of central London, interacting with homeless people. Often being the only people they talked to the whole week, we would have a friendly conversation with them and offer them a hot drink and a snack from Tesco’s as well. One day, when I was on my way from Bush House to the nearest Tesco, I noticed the Arcade cafe staff binning the items that hadn’t been sold during the day. I was struck. I just stood there – probably looking like a child who just saw their parents leaving presents under the Christmas tree instead of Santa. This experience completely changed my life. It really put things into perspective and made me aware of the endless privileges I have.

My naïve self never really associated universities with the food and hospitality industry contributing to food waste. But that moment brought me back to reality. University outlets have plenty of students to feed every day, functioning like a supermarket / café to hundreds of customers. The whole week I was consumed by just one thought: “Why would I go to Tesco to get food for the homeless if I could just rescue some from my own university’s café?”

I came to realise that there was an immediate solution that could ease the daily challenges the homeless face. This is how the idea for ‘Food4Good’ was born. From idea to implementation, however, it was a long, arduous process. All in all, it took 7 months of back-and-forth communication with King’s administration to get the green light and start collecting the unsold items. I was also lucky enough to have found a team of amazing volunteers that helped me start the project – the King’s community is full of impact-driven students.

My project called ‘Food4Good’ was born out of frustration at the status quo in our food system – a system where wastefulness so seamlessly co-exists with food insecurity. We started collecting sandwiches, wraps, salads, pastries and yogurt pods from the Arcade and Chapters and distributing it to anyone in need around Covent Garden / Leicester Square. After a couple of months we decided to partner up with ‘Charity Begins at Home’ – a local soup kitchen that serves food to the community every Friday near Charing Cross. Since last autumn, we have been donating the items collected from King’s there. Thanks to this collaboration, we are now able to help more people in a more efficient way and connect with a wider community of like-minded individuals.

Running ‘Food4Good’ made me realise that many students share my frustration towards the issue of food waste and sustainability of universities in general. By coming together as a committed team, we are making small but confident steps towards addressing this issue. My ultimate goal is to expand this project to more King’s food outlets and other universities around London. 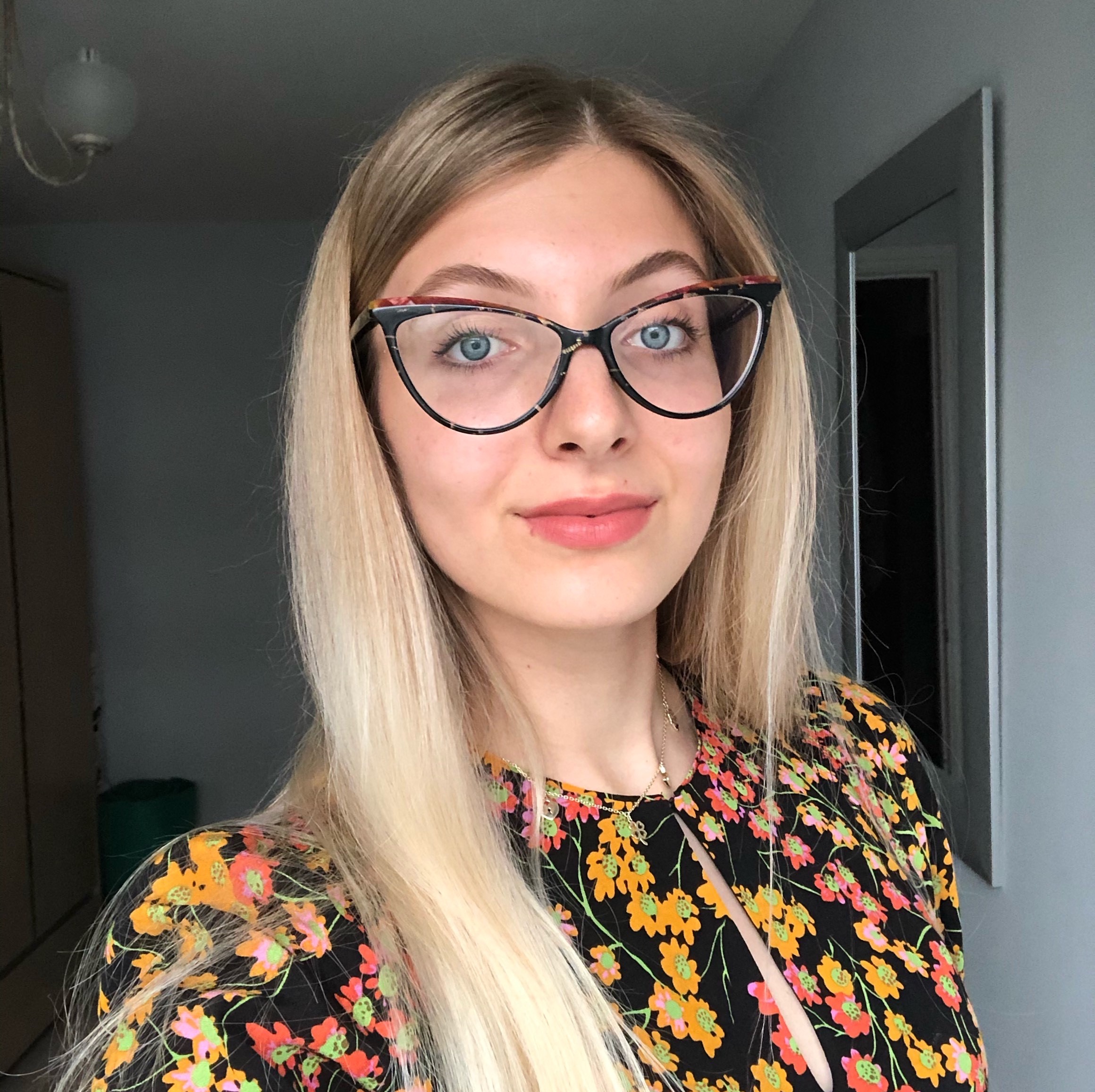