Arts & Culture
The Importance of Films as a Form of Shared Culture in 2020 and The Industry That Creates Them
2020 has significantly changed the way we experience pop culture through films because lockdown has further weakened cinematic performance and indirectly empowered online video streaming platforms, like Netflix, to have power in shaping who we are based on the content they create.
By Andrei Constantin
21 December, 2020 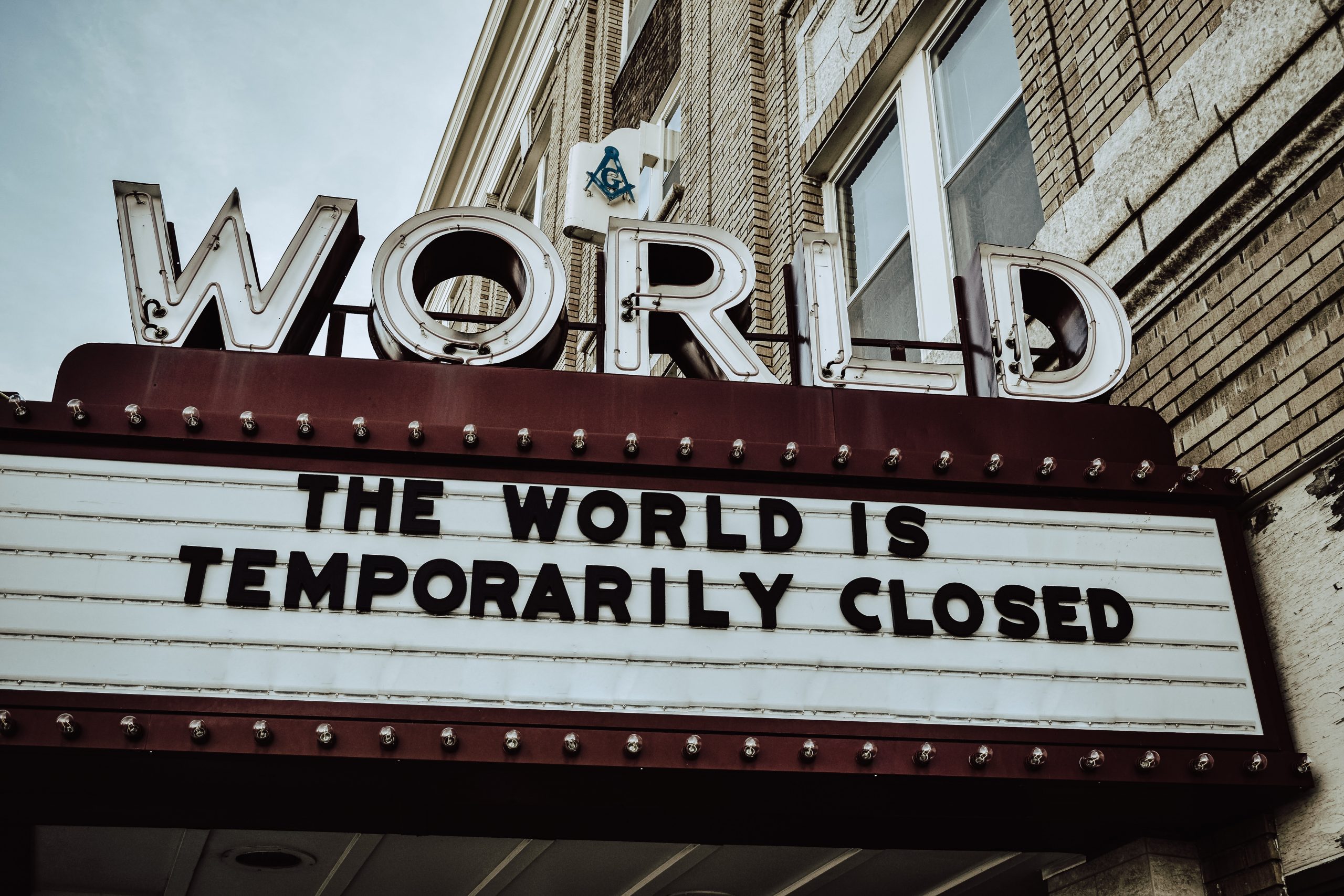 You could say that 2020 has been a rough year, but that’s already an understatement that we’ve heard everywhere. So, I’ll be more specific and say that 2020 has significantly changed the way we experience pop culture through films because lockdown has further weakened cinematic performance and indirectly empowered online video streaming platforms, like Netflix, to have power in shaping who we are based on the content they create.

Pop culture has many forms and functions but on a simple level, it offers individuals with different backgrounds something in common. Life is different across the globe and those differences can be a barrier for socialising; diversity is rampant and thus finding commonalities is somehow more meaningful, especially when you are talking with someone that grew up on the opposite side of the world. Pop culture is one of the main ways shared values and beliefs are spread through the developments made in communications in the last 50 years, the internet being perhaps the most revolutionary development for real-time communication as a means of increasing propagation of streaming platforms and breakdown of international barriers.

This is where films come in. They help spread an international pop culture that is easily accessible. ‘What’s your favourite film or TV series?’ is a relevant question no matter where you are from and it can get people talking for ages when two fellow Westerosi or Trekkies meet. Watching a film is an easy social activity that anyone can get into without much stress; unless you’re one of those people who use films to fall asleep.

However, Covid-19 has changed even the way we experience films. People physically went to cinemas to see the latest blockbusters or rom coms in  “Across major territories, there were over 6.8 billion cinema admissions creating global box office revenues of over US$30 billion.”  Nevertheless, cinema “admissions in North America and UK were facing a secular decline in film attendance, except in China where audiences grew over 860% from 2009-2019”. The UK film admissions have stagnated at “170 million since 2005” and when considering population increase, that is actually a decline in yearly per capita admissions. Despite fewer admissions, this is an industry that has admissions almost matching the entire population of our planet.

Moreover, consider what the film industry has gone through this year. A decline in cinema attendance numbers cannot compare to the total shutdown of cinemas for a “period of almost 5 months in the UK”  during lockdown. They have slowly started reopening since July but admissions are far below pre-pandemic levels which is partly because numerous film productions have stopped during the lockdown period and not all cinemas have reopened. Actually, some local ones will never have their doors open again. “These cinema shutdowns have had and will continue to have untold financial and cultural impact, and may reshape popular culture and its economic model for years to come.” Cinemas are desperate to get people back but with social distancing and the hassle of face masks, why would you go out if you can comfortably watch Netflix or HBO GO?

How we watch films has changed to only online during the lockdown and that is a challenge the cinema industry has to deal with. On the other hand, streaming services are doing better than ever and with the increasing number of restrictions being applied in the UK, it certainly looks like going out is becoming less of an option which is indirectly pointing us to the streaming services.

Lockdown hasn’t been bad for all business sectors and online streaming platforms are one of those that benefited. Netflix Chief Content Officer Ted Sarandos commented on how “It’s been a remarkable thing to watch the creative community come together to entertain the world through Netflix”. It is easy to be positive when your company hit a new record for numbers of subscribers, isn’t it? In the first quarter of 2020, Netflix added “15.8 million new subscribers worldwide and 2.31 million North American users”. In fact, “Netflix, Amazon Prime Video, Disney Plus, YouTube, and other video platforms all committed to reducing streaming quality in Europe at the request of the EU” this year because the European internet infrastructure could not cope with their data usage. The increased popularity of these platforms makes sense considering what the world is going through.

However, there might be a problem with the rising popularity of online video streaming platforms. Just like we are what we eat, we might be what we watch too. “Shows can influence us in important ways, shaping our thinking and political preferences.” Even “Plato made a case for regulating the quality of artistic productions to avoid the corruption of youth and weakening of their character.” Leaving aside the possible philosophical implications, we should be aware of how role models are portrayed in TV shows and how we are influenced by them. Films, TV shows can be a positive influence just as easily as they can be a bad one.

Furthermore, everybody knows how impossible it is to pick something to watch. So, streaming platforms make it easier for everyone by using their viewing data to suggest other titles of interest. The result is that “Netflix can now recommend something to watch quicker than you can with alarming accuracy”. While this is useful because it saves you from spending ages trying to figure out what to watch, it also created echo chambers where you are constantly meeting similar things to what you already liked. You can get stuck in a bubble and new content isn’t filtered through by yourself. It simply is so much harder to find something new you like that wasn’t suggested to you by an algorithm.

Overall, the film industry is adapting to new societal patterns as best as it can considering we are still living in a global pandemic. Nevertheless, this situation has posed a disadvantage to cinemas while it has helped online video streaming platforms to have the capacity to shape pop culture through data analysis. Whether you think that’s a good thing or not, being aware of how what we watch influences us is relevant. Although, we don’t have much choice during a pandemic… 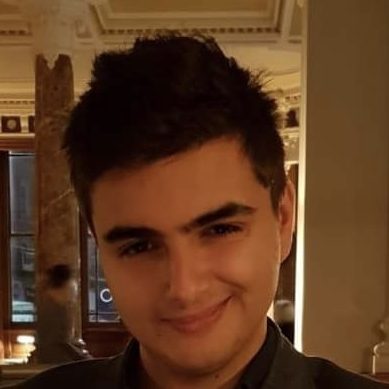