Arts & Culture
Contemplations on COVID-19 and the Education Sector
While the virus might affect humankind physically as well as through the global economy, this pandemic has also uncovered the inadequacies found within various institutions notably, education.
By David Daniel
27 January, 2021

The effects of COVID-19 have permeated society directly and indirectly, on multiple fronts. Transcending international boundaries and national borders, this pandemic has struck the global economy in such a ruthless manner that almost no one can confidently emerge unscathed from it. While the virus might affect humankind physically as well as through the global economy, this pandemic has also uncovered the inadequacies found within various institutions notably, education.

The economy plays a significant role in determining budget allocation. Public sectors, such as education rely on tax money, but most importantly, they also depend on economic growth. If the economy is suffering, then the share of government expenditure dedicated towards education would remain unchanged, albeit much less than before the pandemic. In other words, the slowing of economic growth is likely to affect public funding for education, as tax income will decline, and emergency funds will be channelled into the health sector or they might be used to alleviate welfare costs. Another source of revenue towards educational institutions which adjoin the contemplation of how the education sector is affected by the economy would be the fees paid by international students. Countries such as Canada, the United States and Australia are perfect examples of this. In these countries, the proportion of international students is higher than in other countries as the university fees paid by their international students are relatively higher than their domestic students. One would associate the relative return from tuition fees through a typical academic semester, to be international exposure, career fairs, global networking as well as access to the foreign market that they might not necessarily find at home. Without access to such resources, a decrease in international students might serve to impact the funding model of higher education institutions and in turn, help to further impact the education sector. While the instant response in most educational institutions has been a change towards online platforms, a significant argument that stems from measures taken during this pandemic is how there will be a short change of core education services for both international and domestic students in their time of university education.

The Importance of Education and Existing Education Inequality

The lockdown measures initiated a flurry of activity within the education sector. There was a host of collaboration teachers, parents, health and social welfare organisations, media companies, all collectively working with education leaders, technology companies, non-profit organisations as well as local businesses – coming together to lend a hand in support for children’s learning. This joint effort has sparked a positive outlook of society working together to ensure that the current student cohort does not lose out in the future. Collectively, these collaborative efforts do not just help the current batch of students but society as a whole. A school shutdown will lead to a learning loss, which in turn will result in a skill loss. A loss of skills impairs the economy as the skills people have relates to their productivity which in turn is directly relatable to the Gross Domestic Product (GDP). When considering this against the immediate implications from the current lockdown measures on schools, the calculations from academics have shown that this might result in a cost of 69% of the current GDP for the specific country. At the same time, the long-term outcome of a shutdown is a lot more detrimental. Academics estimate that the long-term impact of this might result in an average of 1.5% lower GDP for the remainder of the century. To quantify this into perspective by taking the US as an example, if the student cohort of 2020 records a corona-caused loss of skills by a tenth of a standard deviation, while all subsequent cohorts return to previous levels, the 1.5% loss of future GDP would be a total economic loss of US$15.3 trillion.

Adversely, this does provide the platform to showcase the current prevalent problem of education inequality. Some of the immediate steps taken by parents to combat a loss in learning range from the engaging of private tutors, mini teaching pods of friends and the procurement of high-end technology for substantially better access to the internet. These actions serve to accelerate education material within children, especially within Developed Countries (DC). This benefit can be a considerable measure of inequity within society as one might argue that financial capital allows the existing privilege to render more significant investments within specific individuals. As with this point, within DCs especially and as was reported in The Economist recently, this further leads to such issues as mental burnout, stress, mental health and all pressures that might serve to tax this generation of children known as Generation Z. Considerably, this is just on the aspect of DCs as well. Alternatively, the children in Less Developed Countries (LDCs) do not suffer from these very issues as they are dealing with incredibly different yet pressing problems altogether. While children in DCs might feel pressure to excel, individuals within LDCs do not have easy access to technology and necessities, let alone the quality of education that children from DCs receive. Statistics from the UNICEF reportedly estimate that 463 million children from LDC had no chance to access technology, in terms of remote learning through the means of online content, radio or even television. Actually, 1 in 10 of the most impoverished children in the world, within the largest economy of the world, had little if no access to any form of technology, even just for learning. Even so, this is only a measure of access to education and not the quality of education.

As demonstrated above, there is a strong relation between the economy and the individuals in society as well as a contrast in what is occurring in DCs and LDCs. There is an invariable linkage between these impacts as outcomes of these points but at the same time, there are many more underlying correlative factors that might be a resultant cause of more issues. Moreover, the incorporation of technology into teaching has opened a different measure of learning and can mainly be seen as unchartered territory. While multiple flaws have been exposed, this pandemic has also brought a considerable appreciation for the importance of education and what is required to provide it. With this in tow, there is no time like the present to support our global students, teachers and academics as they forge through this unprecedented time. 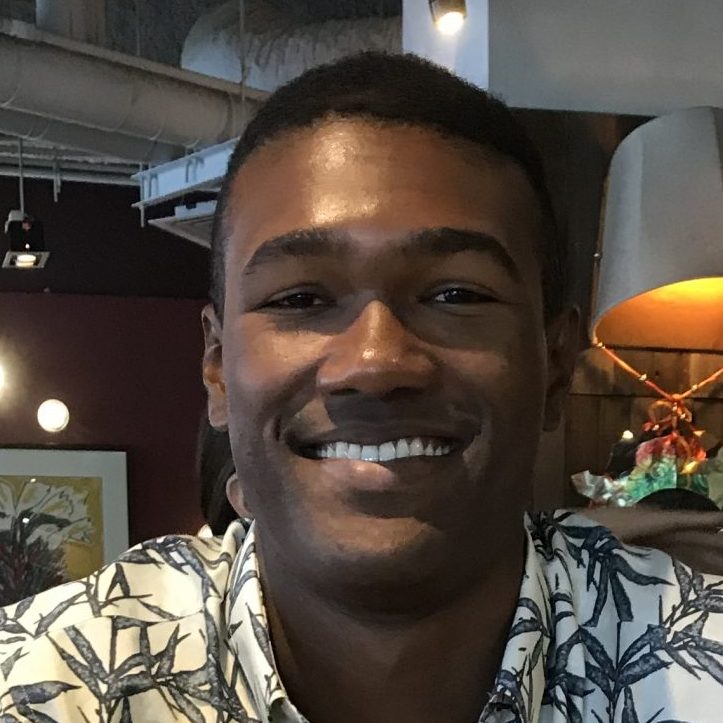 David Daniel
Currently studying a Masters in Public Administration at the University of Birmingham.