Politics, Science & Technology
The Divisibility Potential of Covid-19 Vaccinations – New Cure or New Class Divide?
Follow Cherifa Bourchak as she explores what it means for our society with the introduction of immunity passports.
By Cherifa Bourchak
21 March, 2021 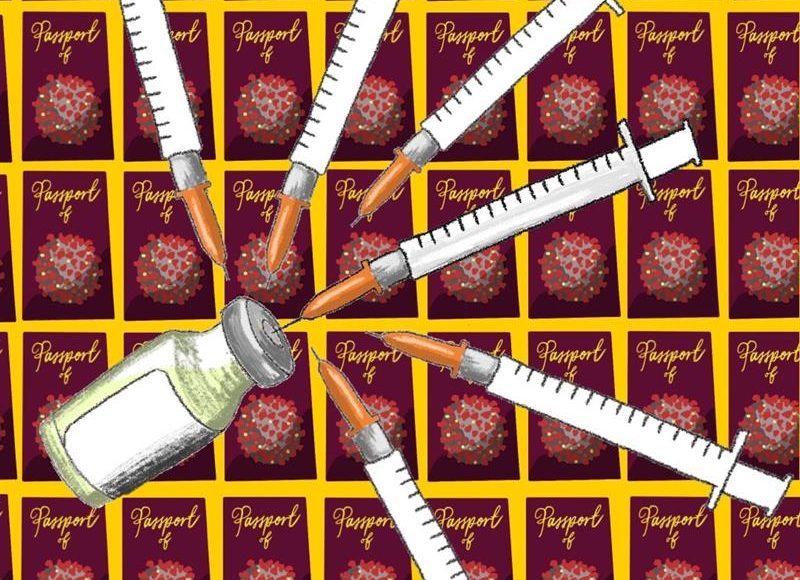 With social distancing and current lockdown measures at an all-time high, the UK remains very much a country distant and divided. If anything, the pandemic has not only revealed an inaptitude for containing Covid-19, but has placed a magnifying glass upon pre-existing socioeconomic, health, and political divisions. Although the introduction of the long-anticipated vaccine rollout may seem like the ‘quick fix’ answer to put all those daily walks around the block to rest, the UK government’s ‘last hail Mary’s’ sudden emergence on the playing field holds potential to divide our lives further.

As the UK completed its Herculean undertaking of vaccinating 13.9 million ‘at risk’ citizens by mid-February, the rise of Covid-19 cases shows little sign of slowing down. The entire UK adult population is estimated to be vaccinated by late autumn and in the meantime, we can expect to see a growing divide between the vaccinated and unvaccinated. The NHS is providing vaccination certificates, yet as the fraction between healthy and sick people deepen, talks of introducing immunity passports may provide a superior means of categorization.

Immunity passports, put simply, are digital or physical documents that certify an individual’s immunity against Covid-19 and may give holders access to some of the privileges of ‘normal life’. This technology could lead to an entirely new population of people with exemption from restrictions to return to school, work, and travel, which begs the question – will the vaccinated create a new class divide?

While the dystopian connotations of this are not amiss, the implications this could have on societies, businesses and countries are innumerable and difficult to accurately predict. Admittedly, the concept of an immunity passport is not new, with the WHO’s smallpox recognition card being used to a similar effect in the 1970s. However, the implication of an adapted Covid immunity passport in the 21st century’s age of technology could lead to a whole new data privacy breach in terms of allocation and collection of confidential information.

From a business standpoint, immunity passports are bound to have political capital and could create avenues for governmental pressure from businesses where incentives to reboot the economy may lead to the negotiation of sped up vaccination priority or access privileges — creating an unfair distribution of the vaccine to other at-risk groups. Similarly, they could influence quick policy fixes, and be used as conditions for movement across borders. They also pose a risk of amplifying existing social discrimination – as governing access the antibody testing, priority of application process, and issuing immunity passports could exacerbate racial inequalities to a disastrous effect.

Although immunity passports hold the potential to create a new class of privileged healthy citizens, the slow rollout of the vaccine worldwide means that we are far from this becoming an international standard. Yet its introduction as a valuable tool should not be dismissed as if anything it confirms that health is the most valuable modern currency and people would do anything to guarantee it. 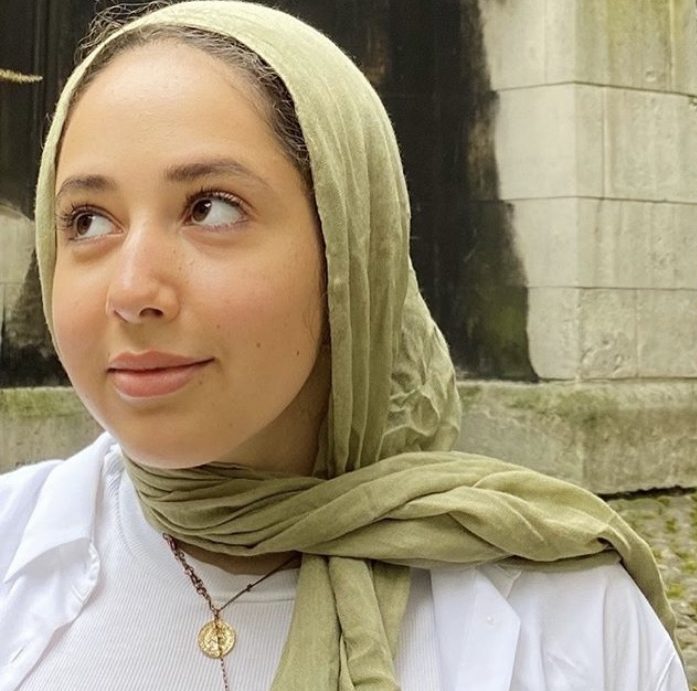