Arts & Culture
Swiping as a Symptom
The ego boosts were as welcome as always, and even the conversations that would have been abandoned under the “usual” circumstances were temporarily indulged – we were more amenable to “intrusions” when there was a “rule of six” limiting socialisation.
By Audie Choi
10 November, 2020 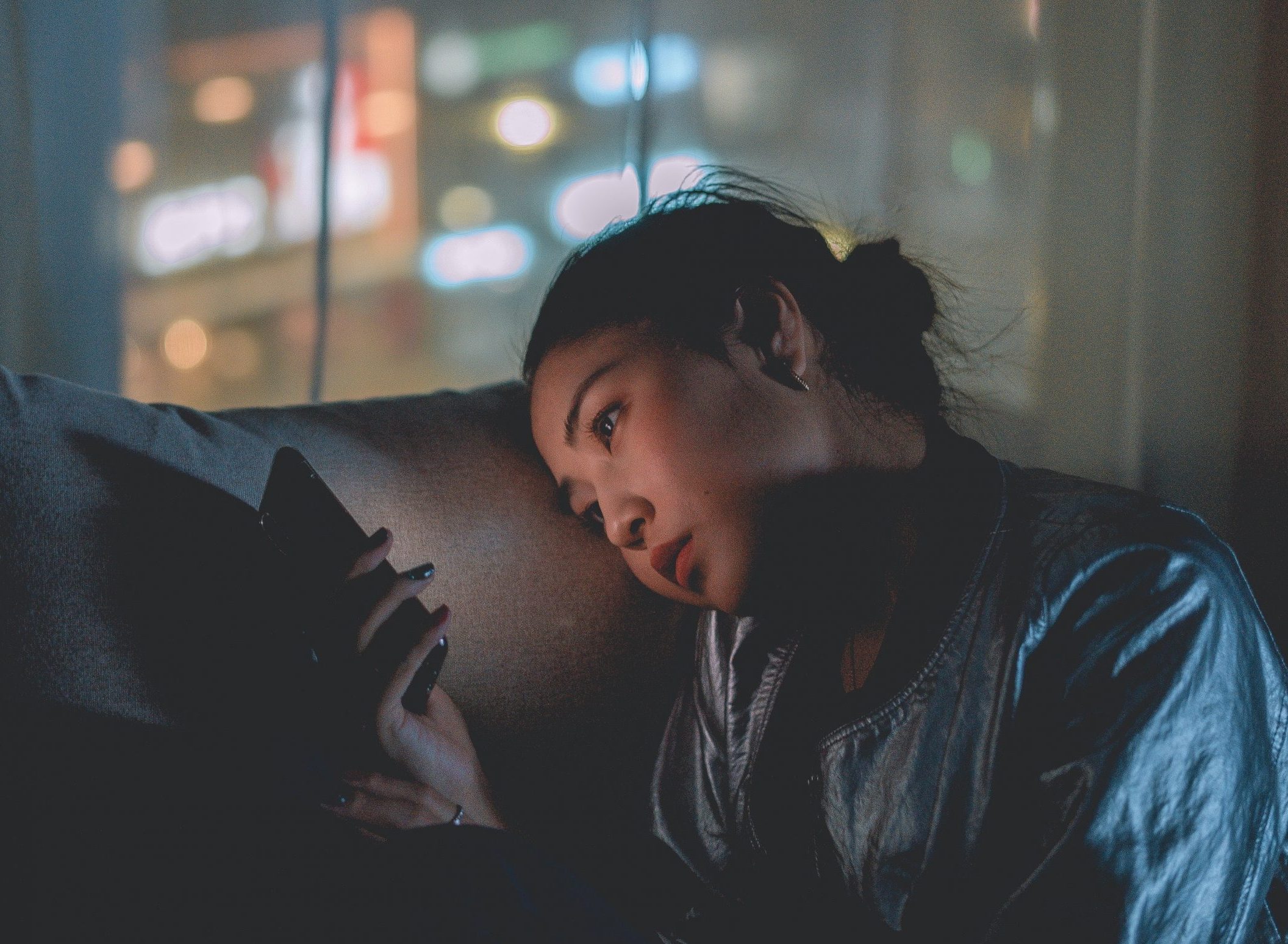 Dating apps have enjoyed a veritable surge in membership in spite of, or perhaps because of, the multitude of texts, emails, and social media posts beseeching citizens to stay at home. Tinder temporarily enabled all users to partake in its premium “Passport” feature, allowing everyone to swipe worldwide.  Bumble stressed its (previously) neglected video calling feature. In turn, their users flocked to purveyors of taste to impress their prospects. This spring’s lockdown brought various articles from staid publications on what colors to wear to enhance your features on a Zoom date and what date activities can be easily translated to a video call, and this fall’s imminent closures all but guarantee the perpetuation of such tactics. It’s evident that many users have adapted to and embraced this symptom of “the new normal,” but does this exchange illustrate an underlying truth about dating apps and the economy they engender?

Admittedly, my friends and I either made new accounts on dating apps or renewed our participation with an unprecedented (and unsustainable) vigor in the privilege of boredom. The ego boosts were as welcome as always, and even the conversations that would have been abandoned under the “usual” circumstances were temporarily indulged – we were more amenable to “intrusions” when there was a “rule of six” limiting socialization. Even so, our interest rapidly declined. Instead of idly musing about unlikely future unions, we attended to our backlogs of books to read and films to watch. We baked. We went on walks and bike rides, and we dutifully rolled out our yoga mats. We FaceTimed our family members. We FaceTimed one another. We deleted the apps. We took to the perennial pursuit of self-improvement, and we nurtured – and in some instances, rediscovered – the platonic and familial relationships that had always been anchoring us. Intimacy and security easily trumped any ephemeral titillation or abstract promise of future passion.

Of course, our specific “quar” experiences alone can’t indict dating apps as a phenomenon. Dating apps are part and parcel of the modern dating landscape and modern culture as a whole. As popular Instagram content creators propagate meme after meme about the Tinder Experience, empirical evidence proves that online dating services have usurped all of the “orthodox” ways of meeting. There are countless stories of triumph. However, neither ubiquity nor accessibility can promise general satisfaction; there are also countless instances of users lamenting the dehumanizing ordeal that is online dating. While some experts have attributed the alienation to faults in design, no singular feature can address the affective lack that is inherent to the very concept of a dating app. There is something deeply unsettling about presenting yourself – here is what I look like, here are some lines that I think you’ll find funny, do you want me? – to a sea of strangers. Unfortunately, even the most accurate portrayals – although the verity of filtered images and pat responses to facile prompts can be contested – won’t ensure appropriate matches, because the algorithms of dating apps aren’t capable of predicting compatibility. Rather, users are shown to one another in a manner that reflects their desirability within the “market” of the app. The already unnerving task of presentation then morphs into the egregious labor of marketing. In particular, those who downloaded dating apps to combat the loneliness heightened by the pandemic can only feel further alienated upon realizing that they – along with all of their potential partners – can easily be reduced to economic concepts like market demand. These sterile and impersonal methods invade what is arguably one of our most personal spheres.

The “romantic” actions spurred by the pandemic demonstrate an increase in the scope of detachment. There is an irreconcilable difference between our desires and our practices. Our basic needs (for affection, for companionship, for love) are stifled by systems that prioritize efficiency and shallow engagement at the expense of what we seek most. 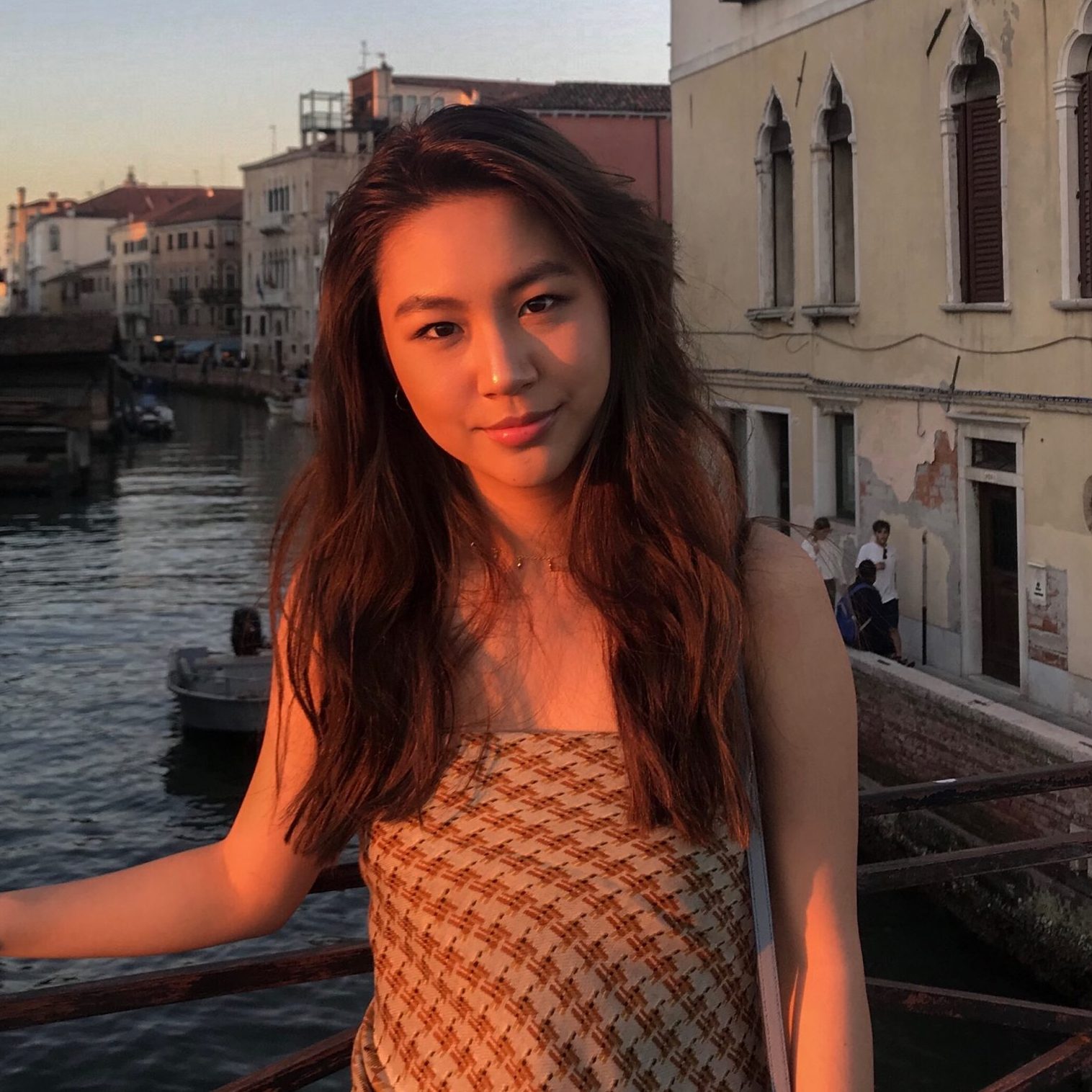