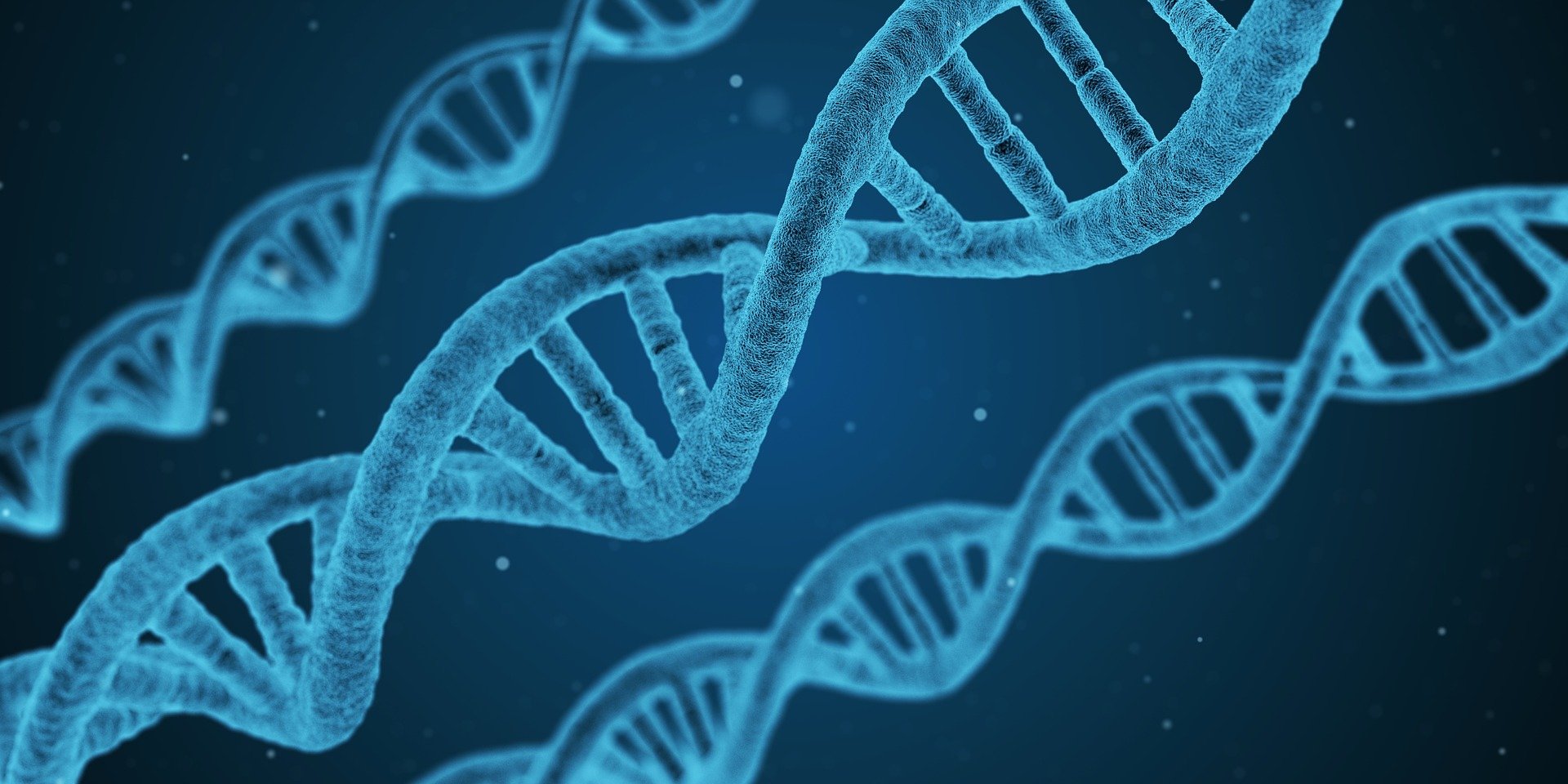 CRISPR has once again shown promise in its treatment of genetic and oncological diseases. On the 26th June 2021, Intellia Therapeutics marked a breakthrough for CRISPR-based treatments. The US based startup used the technology to treat transthyretin amyloidosis,a rare disease where abnormal deposits of amyloid protein spread over organs and tissues, causing a life-expectancy of 3-15 years. Specifically, the CRISPR treatment was transported to the patient’s liver by a lipid nanoparticle, which inactivated the TTR gene and reduced the amyloid protein by 87 per cent. Without serious side effects by the 28th day, the treatment was considered a major success.

CRISPR, short for ‘clustered regularly interspaced short palindromic repeats’, is a genome-editing tool that can precisely target chromosomes and permanently repair underlying gene mutations that cause disease. CRISPR-Cas9 is a CRISPR formation with a special enzyme called ‘cas’, which enables DNA strands to be cut, and new gene sequences to be inserted and connected to the DNA. Such modifications are passed on to future generations due to a change in the DNA, making it risky to use on patients while its function is not yet fully known. Furthermore, off-target effects are often not noticed, as removing whole gene sequences may also unknowingly remove non-targeted sequences controlling other traits or functions. However, since the discovery of CRISPR-Cas9 by Jennifer Doudna and Emmanuelle Charpentier in 2012, scientists have conducted a plethora of research to further understand CRISPR’s functions. The foundation of multiple CRISPR-based start-ups have contributed as such and have impacted the biotechnology sector. With its ability to alter the genetic code, CRISPR has the potential to drastically change the healthcare industry, as well as agriculture and clean energy industries.

There are several factors stimulating the CRISPR market, the most important ones include an increasing demand in drug discovery, a prevalence of genetic diseases and investment in research technology. Some of the most well-known CRISPR startups are Mammoth Biosciences, which established the first CRISPR-mediated platform for human disease detection, CRISPR Therapeutics, the first company to show successful clinical data for blood disorders, and, as mentioned above, Intellia Therapeutics, which focuses on utilizing genome editing for personalized disease treatment.

CRISPR startups are not only making progress scientifically, but also in the area of business. After Intellia Therapeutics’ success treating transthyretin amyloidosis, their shares surged by 55.4 per cent in the premarket, and overall increased by 233 per cent since the startup’s establishment in 2016. In general, gene editing companies play a major role in the biotechnology sector today, with the global market being valued at $3.7 billion in 2020 and expected to grow further. Until 2027, the CRISPR market is anticipated to grow at a CAGR of 32 per cent with the largest shareholding in North America, mainly due to growth potential of biotechnology and pharmaceutical industries, and with the Asia-Pacific market being the fastest-growing region.

CRISPR has also been a hot topic of ethical debate. Many individuals urge caution of CRISPR treatment on humans, as scientists are often not aware of off-target effects. Dr. Josiah Zayner, a biohacker and scientist, is the founder and CEO of The ODIN, a company which provides accessible and affordable genetic engineering kits to the public. In addition to his mission of giving everyone the opportunity to teach themselves about genetic engineering, Dr. Zayner is also known for his self-experimentations with CRISPR. Scientists, ethicists and authorities have been criticizing his company and self-experimentations, which led several social media platforms to reduce or even ban his social media presence. Despite continuously facing challenges, Dr. Zayner and his team strongly believe that open access to genetic engineering and consumer genetic design will dominate the future, and that self-education will allow everyone to be in control of their own health and stimulate scientific developments to cure diseases.

After finding a way to understand and modify precise genetic sequences, a great challenge will be determining the line of ethical boundary between the human need and want from the vast applications of CRISPR by considering human diversity and social equality. Scientific developments will likely continue to improve CRISPR-based treatments and have the potential to significantly and unexpectedly change the future of biotechnology and the scientific market. 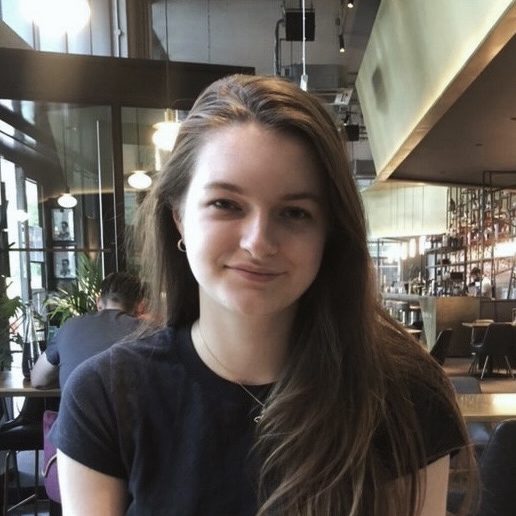