Finance & Economics
Covid-19’s Impact in Underdeveloped Countries: Pakistan
If such developing countries like Pakistan are not able to generate money, they won’t be able to fulfil the terms and conditions of loans supplied to them by the developed countries.
By Laiba Shahbaz
07 July, 2021 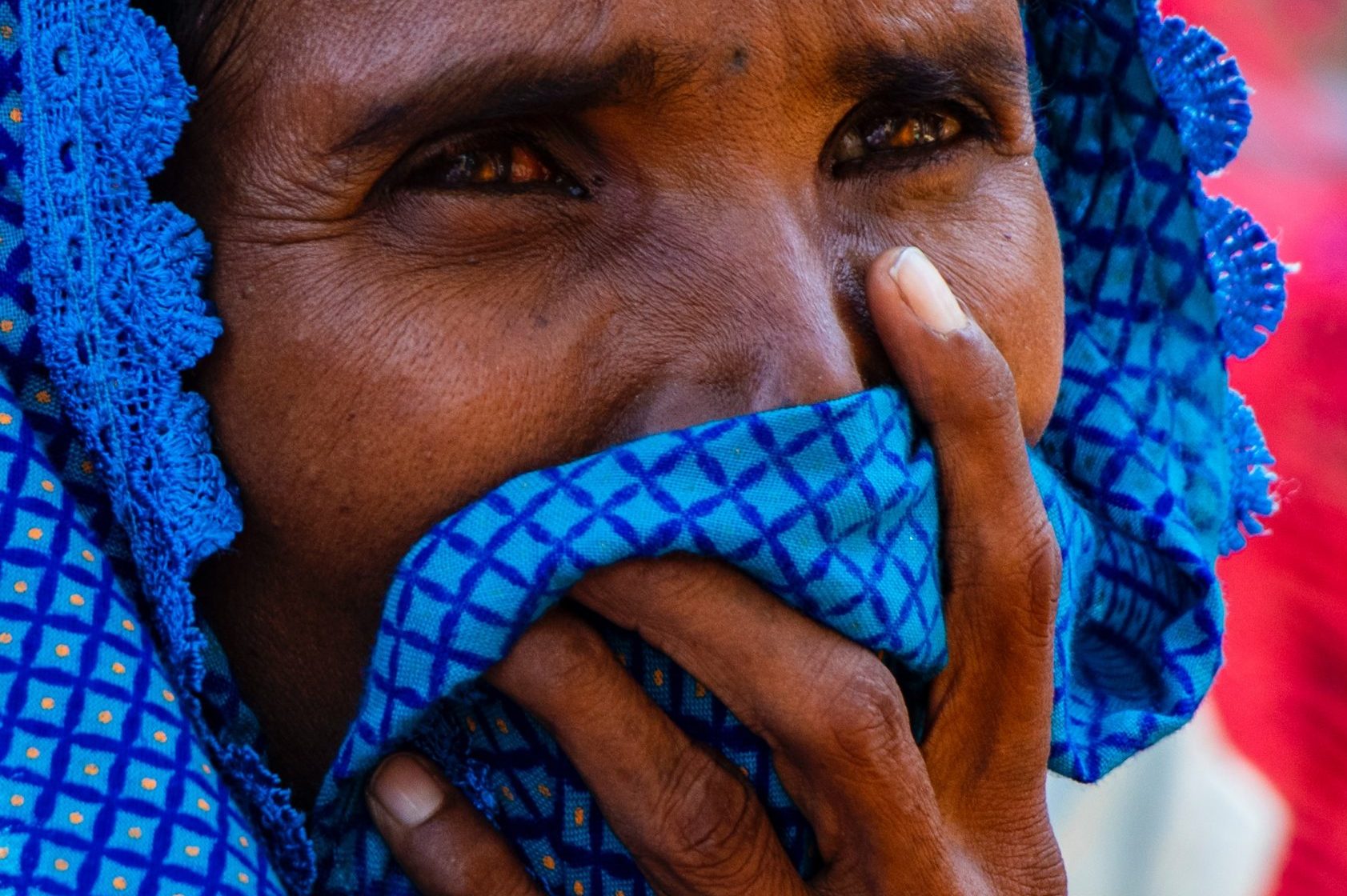 As Ramadan comes to an end, the people of Pakistan prepare for the festival of Eid by buying new ethnic outfits and other celebratory gifts for when they meet their relatives. Muhammad Rizwan, a taxi driver, living with his family in the unnoticed city of Jhang in Pakistan, is a 41-years old male who is barely able to put food on the table for himself and the three others that depend on him this year. This Eid is no more about festivity and joy for them, but more about the struggle for survival. The Covid-19 pandemic has left him unemployed as it struck the entire world and caused a lot of problems for many. A further increase in unemployment has severely affected Pakistan, adding onto its existing socio-economic problems.

Coronavirus emerged in 2019 and spread around the world affecting 210 countries with 185 million confirmed cases and 3.99 million confirmed deaths as of today. Pakistan in particular has around 1 million cases and over 20,000 deaths. The pandemic has severely affected the world economy, proving to be a major blow to underdeveloped and developing countries. Pakistan was impacted negatively because of the ongoing Covid-19 pandemic, elevating the already high poverty and unemployment rate. Due to the pandemic, half of the working class population has lost their livelihood, especially the unskilled workers depending on daily wages. This eventually resulted in the estimated increase of poverty levels from 4.4% to 5.5 % in 2020.

Unlike the first world countries, the government of Pakistan has limited resources and is unable to help people as Pakistan’s debt issues escalated during the pandemic, after already being bankrupt and depending on loans from the world. The entire nation is now stuck in a huge economic crisis. Help from foreign constitutions, for example the immediate disbursement of $500 million from the International Monetary Fund, cushioned the blow to the economy to some extent. If such developing countries are not able to generate money, they won’t be able to fulfil the terms and conditions of loans supplied to them by the developed countries.

Compared to developed countries like Korea and the United States emerging from the after-effects of the pandemic in 18 months, the economic situation in Pakistan is going to take years to become stable again as it is currently suffering from an economic loss of 1.1 trillion PKR. About 18.5 million people have lost their jobs resulting in the country losing a substantial amount of revenue. Many workers in the private sector were fired as the companies were unable to pay them salaries. Travel restrictions and social distancing further resulted in the loss of the workforce as it became difficult for people to travel to their places of work. The limiting workforce further impacted the agricultural sector which is one of the major export channels of the country. The price of basic commodities has increased substantially, for example, there was a 6.6% increase in the price of rice. Pakistan is the 8th largest producer of wheat, 10th largest of rice, 5th of sugarcane and 4th largest producer of milk and even then only 63.11% of the population has access to proper food supply and Covid-19 has further worsened the situation.

There was a major decrease in demand for goods and services, supply chains and there was severe unemployment which has caused a tremendous loss in individuals’ income. The worsening economic situation has adversely impacted the mental health of individuals in the country. Many have died after contracting the virus as there is insufficient treatment available.  As of 2018, only 3.20% of the entire budget is allocated to the healthcare sector. in the initial stages of Covid-19, Pakistan had to take help from neighbouring nations for testing patients as it did not have the infrastructure for the same. Over the year, it has adapted to the situation, but there is still a long way to go.