Politics
COP26: Success or Failure?
One of the summit’s key moments was the US and China’s joint declaration to work together on deforestation, coal phasing out and cutting emissions.
By Sara Cheraga
10 January, 2022 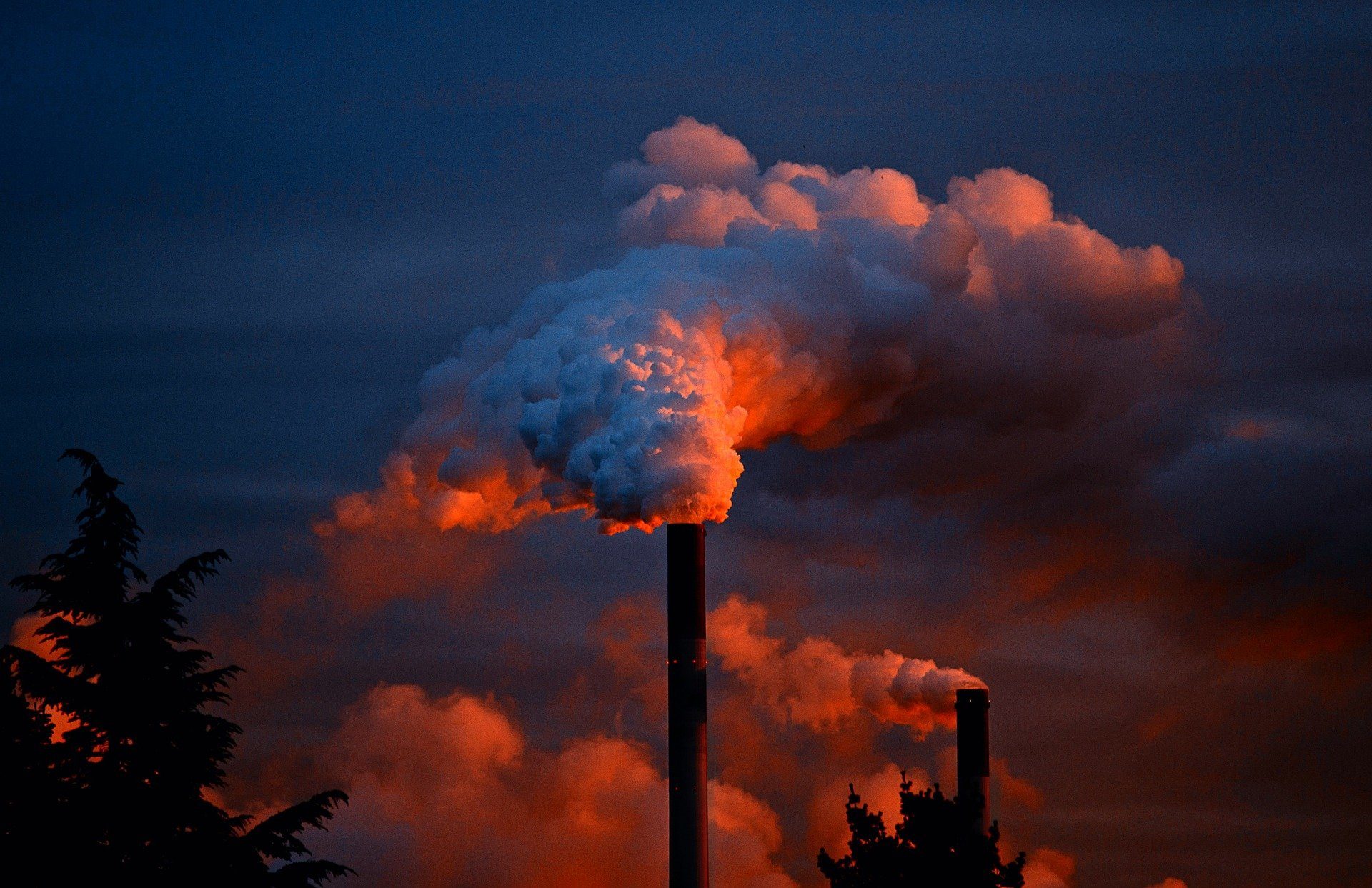 “COP26 has closed the gap, but it hasn’t solved the problem” said climate researcher Niklas Hoehne as the summit ended in Glasgow in November 2021. Although progress was made in some areas, such as transitioning away from fossil fuels, reducing greenhouse gases, and safeguarding biodiversity, we still have a long way to go. There were not enough emission-cutting promises to create a clear route to limit warming to 1.5°C. An agreement with the almost 200 countries was reached to increase their pledges next year to close the deficit but the gap remains big. We present here some key takeaways of the summit.

A global agreement was reached. For the first time, the final paper clearly states that coal usage needs to be reduced consistently. Greenhouse-gas emissions must be cut by 45% from 2010 levels by 2030 to keep global warming to 1.5°C.

By the end of 2030, 134 countries pledged to prevent and reverse forest loss and land degradation, backed by $19 billion in public and corporate contributions to invest in forest protection. However, while the cooperation between Brazil, the DRC, and Indonesia was hailed as a significant step forward, activists warned that a lack of enforcement might not change anything.

Additionally, 5 governments, including the UK, US, and several international organizations donated $1.7 billion in funding to promote Indigenous peoples’ forest conservation and land rights. They are the best defenders of the forest, frequently defending it from land grabbers.

Furthermore, more than 30 financial organizations with a combined asset base of more than $8.7 trillion stated they will make “best efforts” by 2025 to prevent deforestation associated with livestock, palm oil, soy, and pulp production.

For the first time, countries acknowledged that fossil fuels were the primary cause of climate change and called to end “inefficient fossil fuel subsidies.” They singled out coal, albeit the language changed from calling for a “phase out” to a “phase down” of coal-fired power.

20 countries, including the US and Canada, agreed to stop funding fossil-fuel projects in other countries, while 23 countries agreed to phase out coal-fired power generation. Only the UK had made a complete commitment to remove fossil fuel subsidies in the export credit market before to COP26.

This agreement goes further than previous declarations by governments who focused solely on unabated coal power and were gentler on oil and gas.

One of the most significant and difficult topics left unresolved by the Paris Agreement is how to modify laws on carbon markets under Article 6. It intends to establish rules to regulate global carbon markets, and a new mechanism for carbon emissions offsets.

Those regulations were finalized by COP26 negotiators. They establish an accounting mechanism that is aimed at avoiding carbon reductions from being double counted. When a corporation or government invests in emissions reductions in another country, the new approach assures that reductions are only reported to the UN once. A common system will allow for sperate trading schemes to connect with one another, thus creating a more worldwide market.

A global carbon market could save the world roughly $300 billion per year by 2030. If such savings were reinvested in climate mitigation, annual emissions reductions in 2030 would more than double (Masood and Tollefson, 2021).

Climate finance – money from affluent countries to assist low and middle-income countries in transitioning away from fossil fuels – was a hot topic this year. The failure of high-income countries to meet an earlier agreement to provide US$100 billion in climate money showed a lack of commitment. Nevertheless, progress was made as the Glasgow Climate Pact contains a pledge to increase “adaptation finance” – funding to help low-income nations build climate resilience – to $40 billion by 2025. This accounts for around a quarter of the $80 billion in climate funding available to low and middle-income nations each year.

Additionally, the definition of climate finance needs more work. Right now, different countries have varied definitions of climate money. Some consider loans to constitute climate finance, whereas others believe that climate money should be supplied in the form of grants. However, the COP26 agreement contains provisions for a UN-affiliated office to continue to investigate the notion.

Despite progress, nations failed to reach an agreement on whether to establish a “loss and damage” fund, which would compensate climate-vulnerable countries for damage caused by emissions that they did not cause.

One of the summit’s key moments was the US and China’s joint declaration to work together on deforestation, coal phasing out and cutting emissions. This step will allow more in-depth conversations between the two leaders, but the lack of precise deadlines was regarded as a serious flaw.

We will have to see if this climate cooperation can help to alleviate tensions between them or if the tensions will derail any genuine global action.

A success or a failure?

Determining whether this COP was a success, or a failure depends on what you’re measuring it against, as Simon Mundy (FT Journalist) says. When compared to prior COPs, this year’s was most likely one of the most productive. Progress was made on fronts that people had hoped for. So, based on those numbers, it was a success. However, when compared to the action that is required to get us off the current trajectory, which is leading to catastrophic levels of climate change, it is clearly a failure.

In sum, we made progress with this COP26, but we are still far from real measures that would allow us to reach the 1.5°C limit. Countries need to take rapid and concrete action now, otherwise, we are headed to a climate disaster.