@Kings
Classify: The Student Start-up Revolutionising Academic Organisation
How a group of sixth form friends founded an app set out to reform student organization, and how it’s on course to do exactly that.
By Kayal Lukha and Inigo Blanco
06 February, 2021 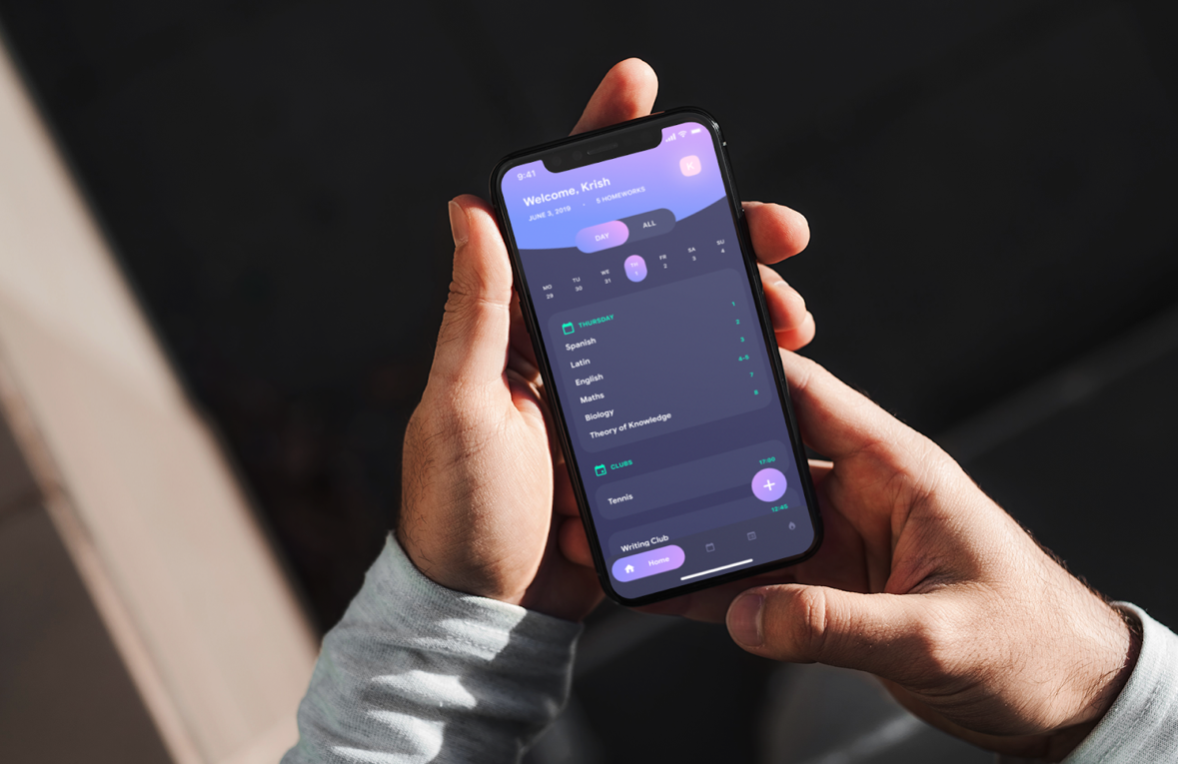 How a group of sixth form friends founded an app set out to reform student organization, and how it’s on course to do exactly that.

At just 16 years old, four of us at King’s College School Wimbledon –  Kayal, Jon, Krish and Sid, became young entrepreneurs when we devised a much-needed solution for the lack of quality, digital organisational resources available to students. Now, three years later, we remain dedicated to further enhancing the gap we’ve tried to fill with Classify, our academic companion app.

The journey, however, has not been easy. Having just finished our GCSEs, we had to develop our limited graphic design, business, and computer programming skills. Moreover, we were simultaneously formulating, scrapping and implementing various ideas about how to modernise student education. We agreed upon the now core components of the app in the first year, deciding to focus on accessible, fluid and visually appealing features to ultimately make students’ lives stress-free.

For the first version of the app, we developed four key areas: the homepage (a centralised space to view all parts of the app on one screen), the homework page (where students can keep up-to date with all current work), the timetable page, and the expansion page (where students can view intriguing and related content to what they are studying). After two years of brainstorming, designing and developing, we released Classify on to the App Store and Play Store in October 2019.

After the initial release, we needed as much feedback as possible so that we could implement more features that would further support the user’s experience. Surveying many users from different schools, we decided that it was time to turn our attention to working on a new update to facilitate key points from our market research.

During this second development phase, with minimal efforts put into marketing, the app saw a growth of around 3,000 users, allowing for even more feedback from a varied and global audience. This helped us foster new features in the up and coming update such as the two-week timetable, which was initially an unfamiliar concept to us.

When the pandemic started, we set out to further adapt the app in the radically evolving digital landscape with remote learning. This was done by improving upon the core features to enable students to stay organised during these uncertain times, even from the comfort of their home.

The new school year saw the app transition from the ineffectiveness and expense of outsourced programming to the quality and flexibility of in-house development. This was done by welcoming Britannio, a student at the University of Southampton, to the team. His added value has resulted in the now private limited company to speed up the development of a new update branded “Classify 2.0”, which is expected to release before the end of the year.

But the challenges of small start-ups still haunt our team to this day. Limited funding and limited cash influx as a result of the app’s completely free nature remains an omnipresent threat to the growth and survival of the company.

This shortage of financial resources, however, has not stopped us from finding innovative and inexpensive ways to improve our company’s marketing. By reaching out to social media pages with a similar demographic follower base and negotiating collaborations, Classify is slowly making a name for itself in the organisational apps market. Moreover, by reaching out to schools across Europe, Classify is attracting more users. This has enabled further development of its market research and continuing to understand the different needs of students around the world.

Our young company’s vision of revolutionizing organization for the modern student may seem ambitious, yet our history of hard-work and our present eagerness and innovation leaves no doubt that it is very much achievable. The app can be downloaded on iOS and Android right now or users can visit our website at classify.org.uk to find out more. 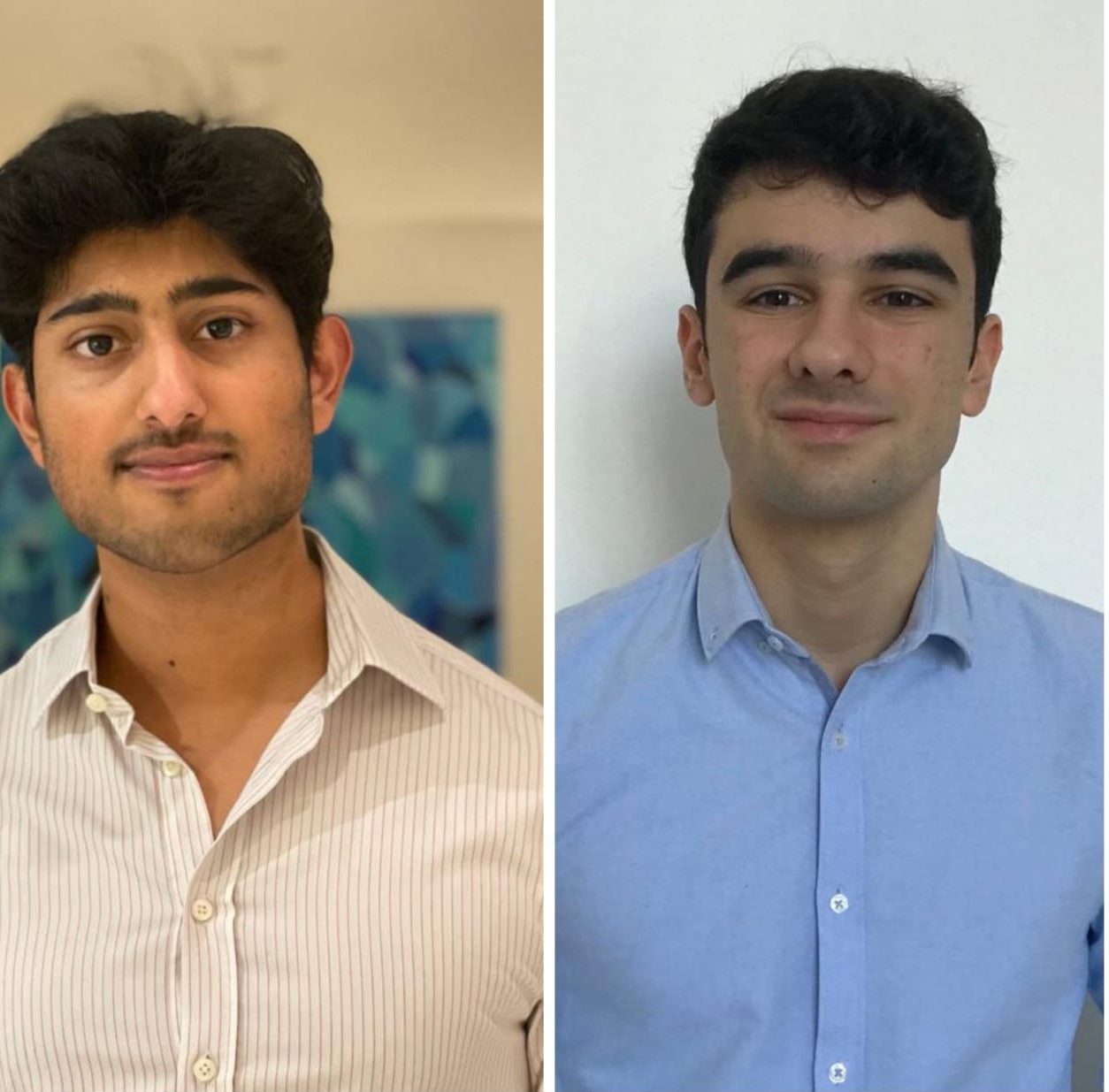