Finance & Economics
Implications of China’s New Regulatory Oversight on China’s BigTech
Although it is likely that Ant’s IPO will bounce back, the Chinese fintech industry has also taken a huge hit as a result of the new regulations.
By Bernard Ko
02 December, 2020 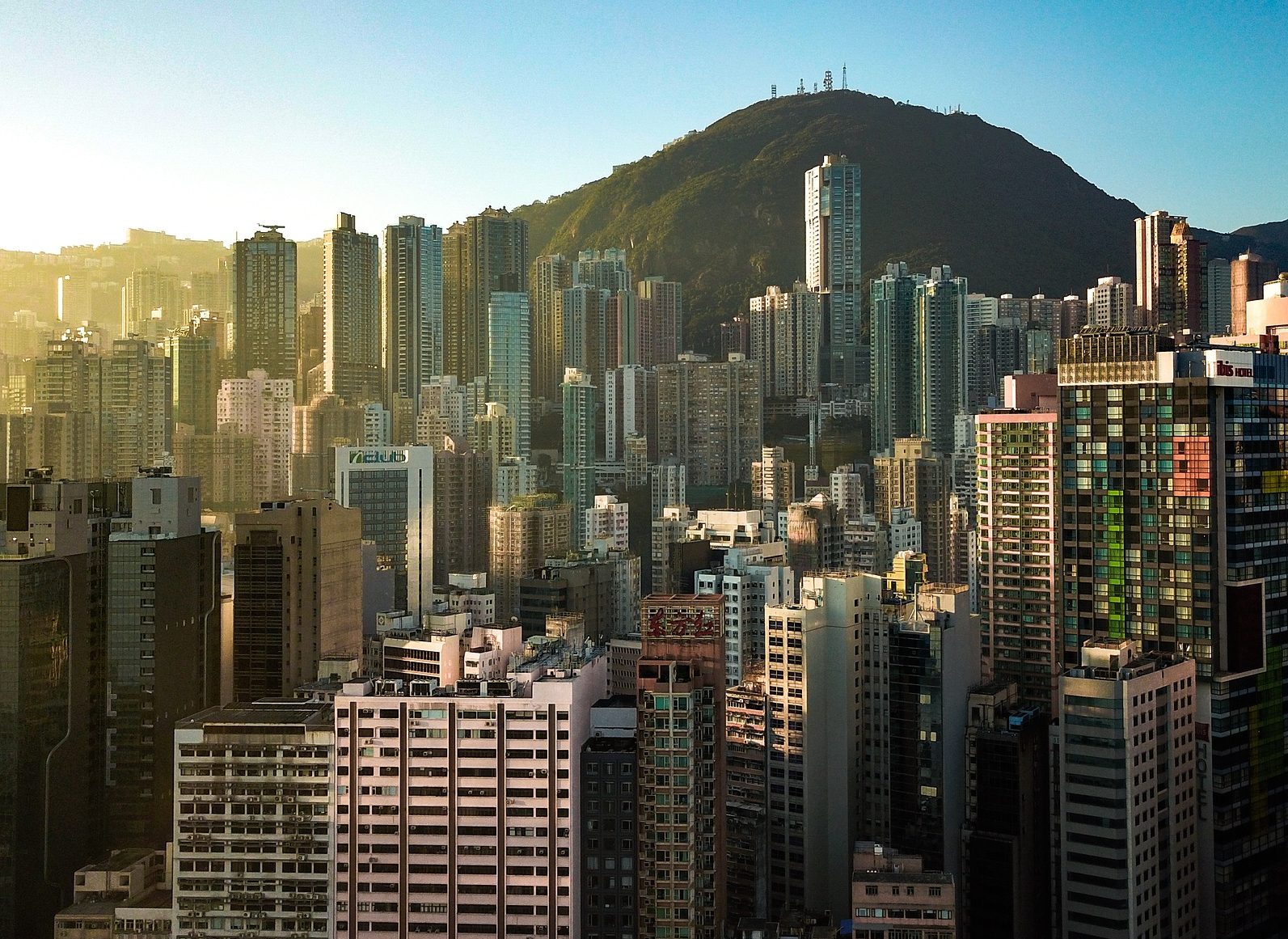 China’s move to halt Ant Group Co.’s immense $35 billion share sale days before the fintech giant was due to go public in Hong Kong and Shanghai came as a shock to many. The new regulations could reduce Ant’s $280 billion pre-IPO valuation by half according to analysts’ revised estimates, making the company worth less than what it was two years ago.

Years of loose regulatory oversight in China helped billionaire Jack Ma’s Ant Group become one of the world’s most valuable Fintech companies. However, a change in rhetoric from Chinese authorities, and new rules on its lucrative consumer-loans business, indicates that the economic landscape has now changed.

The proposed measures, which call for platform operators to provide at least 30% of the funding for loans could render many of Ant’s existing transactions  noncompliant. Ant’s CreditTech unit, which includes their two microlenders, is its largest earning component. Over the course of 12 months ending in June, Ant provided small, unsecured loans to 500 million people through their microlenders. Out of the 1.7 billion yuan in consumer loans that it has underwritten, only 2% were kept on their balance sheet. The rest was either funded by a third party or sold off as  security. The new requirement would indicate that Ant will have to underwrite 520 billion yuan of loans on its own instead of through its microlenders Huabei (Just Spend) and Jiebei (Just Lend).

The implications of the timing of this recent development have had some foreign investors wondering about the feasibility of investing in Hong Kong or Shanghai as premium financial sectors. China had intended to utilize Ant’s listing to support the case that large domestic companies no longer needed to turn to U.S capital markets for financing. Instead, this action has potentially reminded overseas investors that China’s market lacks transparency and remains exposed to capricious financial regulatory decisions. Ant’s case may prove to be detrimental towards China’s goal to develop a leading technology sector that does not depend on U.S microchips and key imports.

Although it is likely that Ant’s IPO will bounce back, the Chinese fintech industry has also taken a huge hit as a result of the new regulations. These regulations will also affect 249 online micro lenders in China. Many of these companies are conducting business in a similar manner to Ant’s. With the enforcement of new regulations, the growth assumptions of the Chinese FinTech industry is doomed to be reduced.

“China’s Big Tech will have to rethink their business models,” says Zhan Hao, a managing partner at Beijing based Anjie law firm. Big Chinese banks will welcome these new rules as the regulations have lowered Ant’s valuation to the same level as that of high quality banks.

Despite the negative sentiment communicated by the news of Ant’s IPO’s delisting, some are still optimistic regarding its effect on the Chinese economy. The potential returns for outsized returns in China, powered by economic expansion and wealth creation can continue to draw investment. Additionally, China is on a course to be the only major economy to grow in 2020. A Reuters poll of economists in late October projected that the growth will surge to 8.4% in 2021 .

Despite the Chinese government’s seemingly strong handed approach to its financial regulations, Chinese assets, particularly in the current low-yield environment, are still quite attractive to foreign investors. Although the sentiment may be precarious now, foreign investors will have no choice but to adapt to the eccentric new regulatory environment in China. 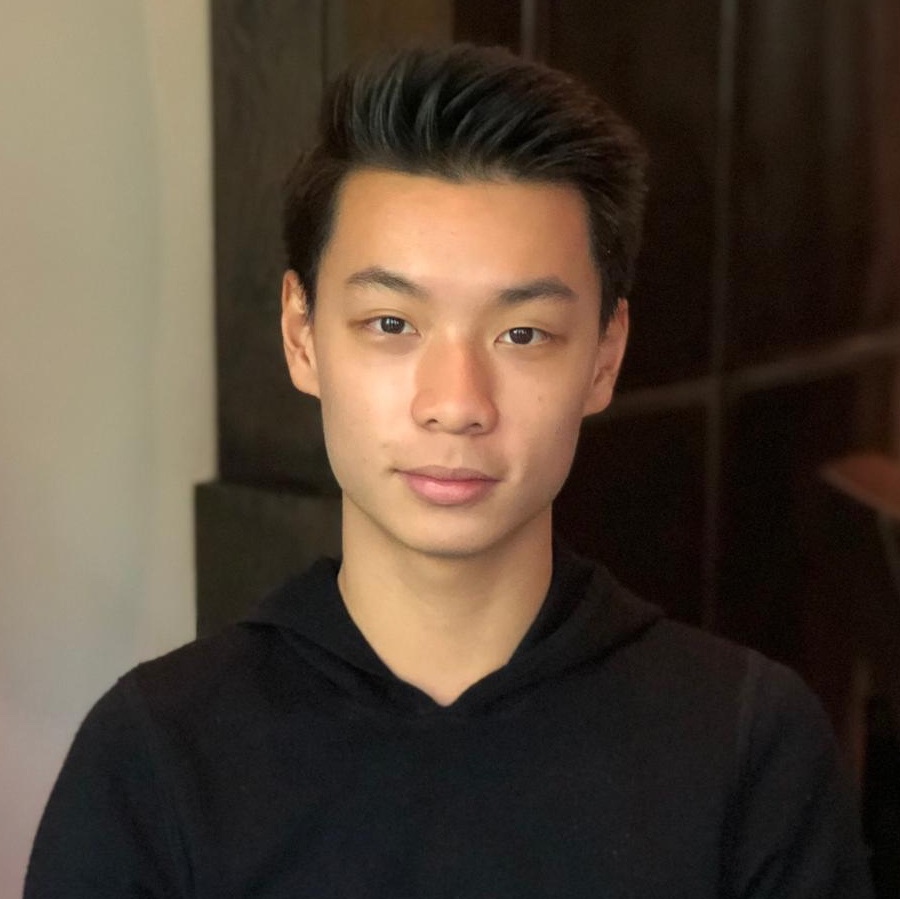