Politics
Are We Overestimating China’s Capability To Be a Candidate for a 21st Century Superpower?
As a rising global economic power, China poses a real threat to the US who has long been recognised as the world’s superpower. But the US is likely to hold its position.
By Lara Ros Downer
21 January, 2021 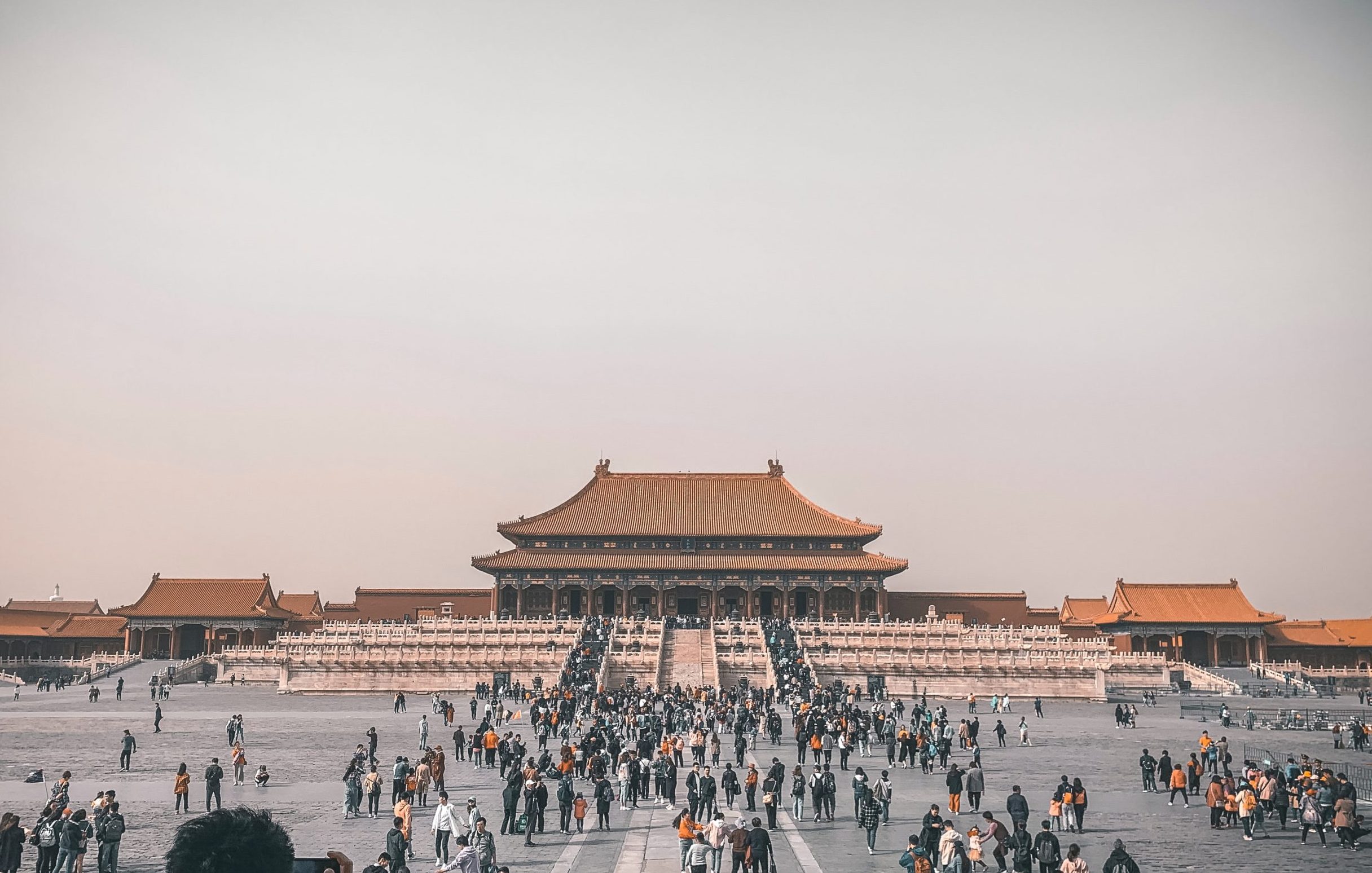 Post Cold War, the US was in its prime, freely a “unipolar superpower in the modern world”, and the dollar was the most important global currency.

The US has had a good time. It is the world’s most dominant economic and military power, and its cultural imprint spans the world. Just behind the US are China and Russia.

US military history is the reason for the nation’s power today. Dating back to 1898, the Treaty of Paris ended the Spanish-American war and left the US with previously Spanish territory, namely Guam, Puerto Rico and the Philippines. Though many of the acquired territories are now independent of US rule, they provided the foundation for what allowed the US to grow to the superpower it is today.

But the US is struggling. Superpowers are usually characterised by good or influential leaders. Trump is a problematic one. His election as the US President in 2016 marked an unexpected victory for populism that left an already polarised country worse off. Over his presidency, he was quick to criticise deals he did not negotiate such as NAFTA and the Trans-Pacific Partnership. He has almost initiated many wars, if not fueled others. His rhetoric and policies have also worked to marginalise minorities. A horrid track record, which brings no surprise that he has set the record for the first president to be impeached twice and has lawsuits stacking up against him.

The US’ strength is being defined by these moments. Failure to lead during this pandemic seems to show that the US will probably not recover the competency and dignity it once had. Almost 400,000 lives have been lost to COVID-19 as of this month, a depressing number that could have been avoided. Clearly, the behaviour of the Trump administration has left long term damage to the economy and society. However, a revitalization of the US democracy came in due course.

Where does this leave China? China was able to successfully control the COVID-19 pandemic with stern leadership. ​To put it in perspective, the UK has a population 20 times smaller than China, yet it has seen five times as many cases of COVID-19 and almost ten times as many deaths, up until October 2020. China is the top exporting and trading country in the world, and they embrace globalisation like no other. They are expected to overtake the US as an economic, technological, military and political influence. There is no doubt they are a threat to the US. The ongoing trade war between the two is a senseless struggle of tariffing each other ruthlessly at the expense of themselves. A very steep learning curve for the two.

But will China ever be fully trusted? President Xi Jinping is currently leading a nation with a population of over a billion. With a growing middle class, China is leaving behind its developing status. Nevertheless, its communist government is overbearing. It deters foreign investment, and they are disguising a genocide as ‘reeducation’.

The whole world knows of China’s concentration camps, but unfortunately, even with UN intervention, this has had little impact. Many countries are simply giving warnings to China with no sanctions. What we need accordingly is for world powers to assemble and coordinate a strong international response to China’s repression of Uighurs. Meanwhile, the number of Uighur casualties is rising by the day, and by comparison, it has surpassed the number of people killed during the Holocaust. We should hope that we learnt from the first time round. A human rights violation on such a large scale, in the hands of such a powerful nation, is wicked.

Whilst China, economically, is a global power and thereby poses a significant threat to the US, its lack of liberal democracy will continue to make China fall short of being a true, all-round global superpower. Unless it changes its system, the US is likely to hold its position. Or perhaps there is not a single superpower race – just two great countries with poor leaders. 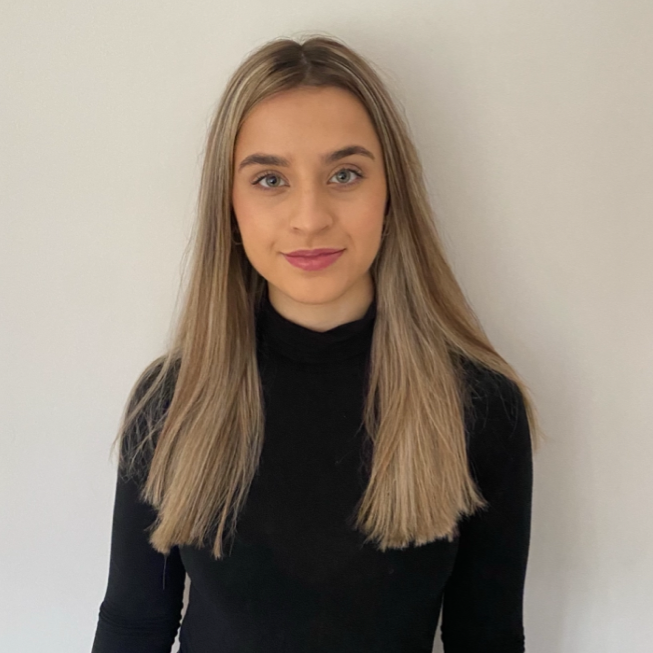