Politics
Brexit, and the Challenges Facing European Students
“Above all, we need to make it abundantly clear to people from the EU and beyond that our universities remain open to all.” - Nick Hillman, the Director of the Higher Education Policy Institute.
By Magdalena Gyosheva
13 November, 2021 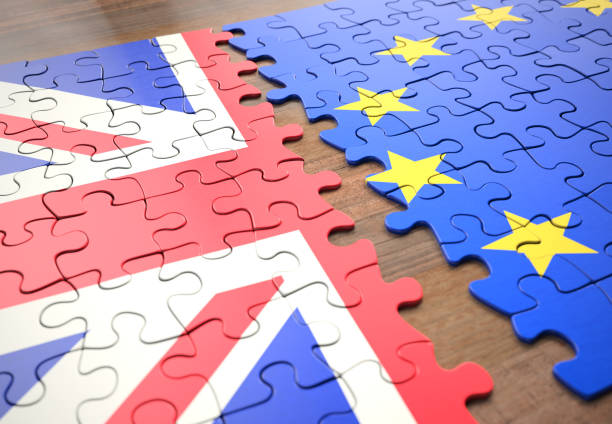 On the 23rd of June 2016, the UK voted to leave the European Union. For five years it has been perceived as a sort of mirage, as a hypothetical situation that may happen someday in the future. But on the 31st of January 2020, it finally became a reality. We are now experiencing the consequences.

Certainly, Brexit had an atrocious impact on every social and economic sector. While the government is still trying to clarify the situation and conduct damage control, university students, specifically the Europeans, have already experienced a huge shock becoming one of the most affected groups. So, what are the key challenges before them when beginning their higher education in the UK?

Up until now, European, EEA and Swiss students were eligible for a “home fee status”, enjoying the same tuition fees as local UK students. But those who are due to start their course after 31 July 2021, or those who applied to start in 2020/21 but deferred until 2021/22, will lose this advantage. Instead, each UK university will set its own fees for EU students based on the nature and duration of their course. Moreover, EU/EEA and Swiss nationals are no longer able to apply for student loans. This will further complicate their financial situations as these fees would become almost unbearable for a lot of students, leading to serious financial difficulties.

This would be a massive hit for both the students and the universities. International students in the UK are estimated to pay £15,500 on average for undergraduate study, but this could go up to £58,000 for some courses. This was one of the greatest benefits of the EU membership for the higher education sector – receiving top-quality education at a reasonable and affordable price. Now, many Europeans would prefer to remain on the continent where the tuition fees are significantly lower whilst experiencing a similar quality of education. As a result, universities are forecasted to lose around £62.5 million per year in tuition fees as a result of Brexit, and experience around a 57% drop in the number of European students enrolling in undergraduate and postgraduate programmes. This will result in huge economic losses because “first-year foreign students contribute £1.7bn a year to the East of England’s economy and £28.8bn to the national economy, according to the Higher Education Policy Institute. It is a clear lose-lose situation for both sides.

Migrating to the UK

Another challenge facing European students is that now they need to apply for a visa. If you arrive in the UK before 1 January 2021, you will not need a visa but you will need to apply for a settlement status. And there are two options: settled and pre-settled status. Settled statuses are awarded to applicants who have already lived in the UK for 5 years continuously. It allows them to remain in the UK for as long as they wish, and to also apply for citizenship. Pre-settled status is granted to applicants who have not lived in the UK for five years. They can remain in the country for 5 years from the date they gained their settlement status, but they should apply for settled status once they are eligible for it. With both statuses, Europeans receive access to education, free access to the NHS, free movement in and out of the UK, and permission to work in the kingdom. And these benefits are extended to family members as long as they apply for the scheme.

However, the application deadline is now over. Everyone who arrives in the UK after June 2021 will now need to apply for a visa if the duration of their course is longer than 6 months. They need to pay a £348 application fee and a £470 yearly Immigration Health Surcharge fee which gives them access to the NHS. Therefore, alongside the higher tuition fees, Europe would need to pay an extra £800 for applications, further increasing their expenses.

Another major change is that Erasmus has been replaced by the Turing scheme. The scheme provides funding for students towards placements and exchanges to help them cover living costs while they are in the UK. However, the main difference between the two is that Turing is a global programme – every country in the world is eligible to participate. This increase in competition for European students will result in fewer numbers coming to the UK. Between 1987 and 2013, over 200,000 UK students studied in Europe, and around 140,000 EU students studied in the UK in 2018/19, all through Erasmus. This looks to change drastically with the implementation of the Turing scheme. Therefore, these changes would limit the European diversity of British universities.

Hope for the Future

Despite all these changes and challenges for European students, the UK remains one of the most attractive destinations for higher education. Indeed, UK universities may experience some initial drop in European students, but the situation will balance itself out. UK universities are some of the best in the world providing exceptionally high-quality education. Everybody who truly wishes to study in the kingdom will find a way to do so despite the new challenges. International students have always paid higher fees and dealt with bureaucratic issues, but still managed to study in Great Britain. The resilient Europeans will find a way as well. 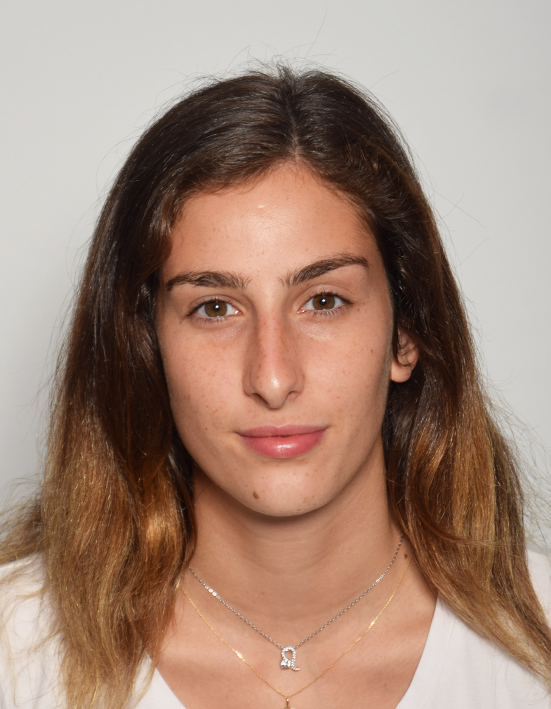