Arts & Culture
The Case for the Humanities in a STEM driven World
People studying STEM subjects are still seen intrinsically smarter and their subjects perceived as more difficult to grasp, in comparison to the students choosing a humanities subject.
By Sara Anika
06 March, 2021 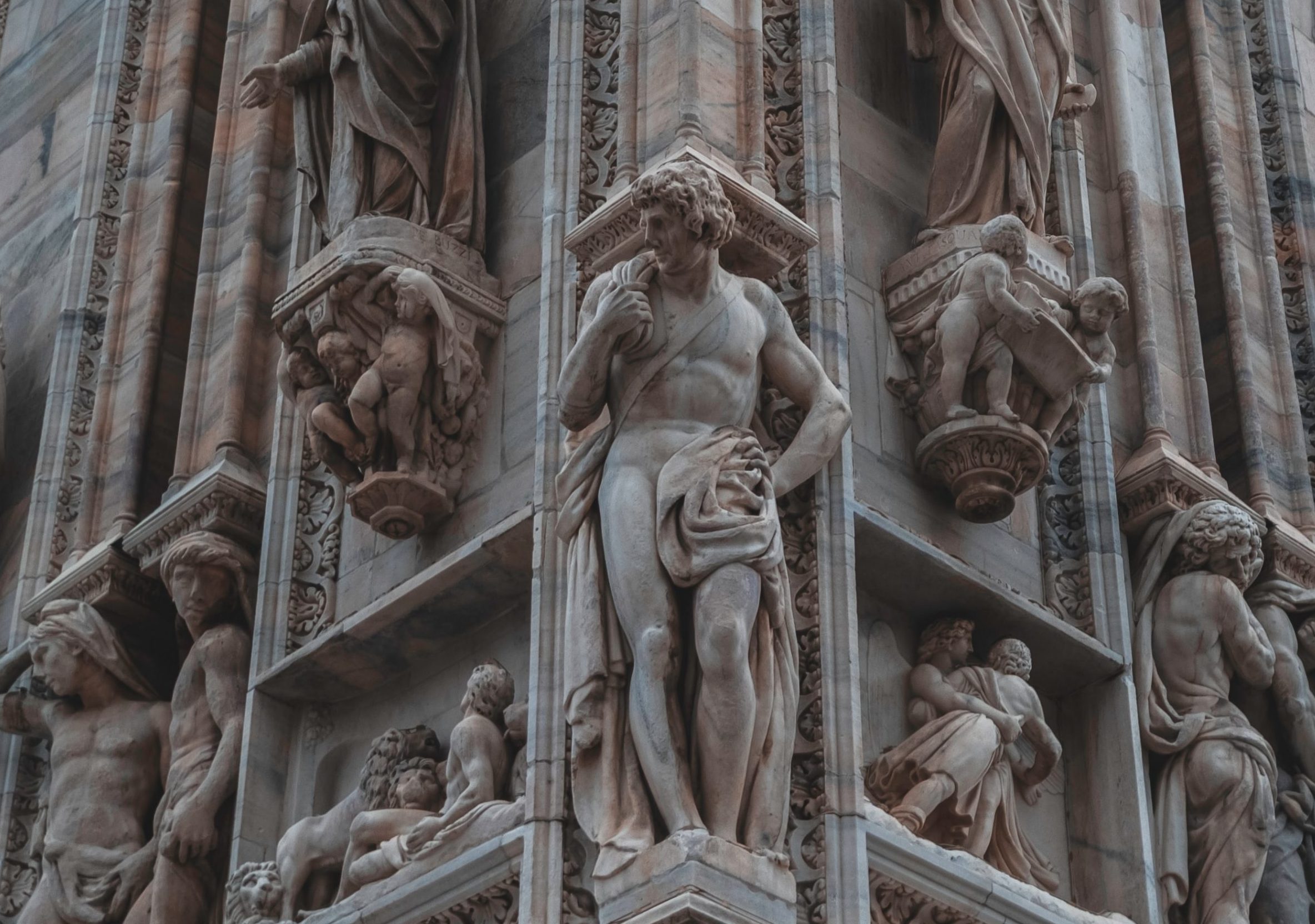 Studying Theology and Philosophy, I’ve grown to fear meeting new people for the sole reason of having to answer the same old question of ‘what are you studying?’ which is way too often proceeded by ‘what can you do with that?’. As people studying STEM subjects are still seen intrinsically smarter and their subjects perceived as more difficult to grasp, in comparison to the students choosing a humanities subject. Such perspectives stigmatise the field of humanities and create an environment where it is believed that students opting for such fields are perhaps wasting their time. This is the case in my own high school experience where, regardless of grades, people doing higher-level Maths or Physics were deemed the smartest of my cohort. Thus, there seems to be a diminishing value of the humanities in a STEM dominated world, evident in the drop of students studying the humanities in recent years. For instance, the UK government’s focus on stem led to nearly a 20% drop in students taking English A-levels and 15% for the arts.

This diminishing value seems to be based on the underlying fear of unemployment, which feeds into the narrative that the humanities are useless. And while I do often find myself joking about the fact that I’m going to be unemployed, I don’t believe that to be the case. In truth, the humanities remain an integral part of our world. The skills that the humanities help us develop are utterly essential in our society. We are so fixed on the idea of visible (often scientific) progress that we often overlook inherent issues within it. Of what use is scientific progress when it disregards the people it is designed to serve? Additionally, the perspectives of the high-tech world benefit from humanist as George Anders explains, ‘In a tech-dominated world… curiosity, creativity, and empathy aren’t unruly traits that must be reined in. You can be yourself as an English major and thrive in sales. You can segue from anthropology into the booming new field of user research, from classics into management consulting, and from philosophy into high stakes investing.’ Moreover, these skills inherent to the humanities such as empathy, critical thinking, and writing are all essential in both communicating and digesting twenty-first-century ideas to the world that needs them. Gerald Greenberg of Syracuse University echoes this sentiment in saying, ‘through studying the humanities, one has the opportunity to… become better able to understand and grapple with complex moral issues, the complexities and intricacies of humanity.’ This is of much importance in the wake of the current political climate with issues ranging from the BLM movement to COVID-19 awareness.

Therefore, it is relevant to reflect on why the humanities have this reputation of uselessness. It’s safe to say that arts and humanities degrees are saturated with people of a certain socioeconomic status, predominantly of the upper strata. With numbers clearly showing that fewer people are willing to study an arts and humanities subject, the numbers being especially lower when only taking into consideration people within a lower socioeconomic status. Given the fact that in the UK at least, it costs the same £9000 and even worse for international students, is also a deterrent. Thus, there’s this clear indication that studying the humanities is a luxury only those from a wealthy background can afford. I remember distinctly having a conversation with a friend who does a STEM subject at King’s. We were discussing the types of people who were in our courses and as she puts it – and I’m roughly quoting from memory – ‘rich kids aren’t pressured to make money so they wouldn’t do something like dentistry, they’d go and do something obscure like art history’.

This echoes a Cornell study, which shows that students whose parents make less money pursue more ‘useful’ subjects such as STEM. It postulates that ‘those with a more financially stable background feel less pressured to choose a subject with obvious career progression. Those without that parental safety-net tend to opt for more vocational routes.’ This makes sense given that science and math students make more money after graduation as highlighted in this report which saw that in the US, on average, non-STEM majors earn about $15500 less than their STEM counterparts. But why should that be the case? In saying this, I recognise that it is coming from a place of privilege, but why isn’t our society rewarding our humanities students as much as our STEM counterparts? Why are we not teaching our children that the humanities can lead to the same opportunities that studying STEM does?

Thus, what does this mean for students of less privileged backgrounds? Accessibility is a big factor when discussing this issue. Coming from a non-Western setting especially, there’s a lack of exposure and push for the humanities. In the Indonesian national high school curriculum (where I’m from), for instance, most schools only offer two pathways, either the social sciences or STEM. Meanwhile, in China, the government has unveiled plans to turn 42 universities into ‘world-class’ institutions of science and technology, disregarding other fields and emphasising STEM as ‘world class’. This is truly problematic, and I’ve barely mentioned the general encouragement to pursue STEM within ethnic backgrounds in general. Moreover, the humanities can be daunting (and discouraging) in such a STEM-focused environment. I’ve personally struggled in understanding materials for my course due to complex terms and concepts, thus begging the question: if the world needs the humanities, why is it so difficult to understand? This goes hand in hand with the inherent classism within the field, given that more privileged, better-educated people seem to gatekeep the humanities. This is unfortunate since the issues discussed within the humanities are prevalent among all subsections of society.

Therefore, despite the seemingly diminishing value of the humanities in a STEM driven economy, given its importance, the socioeconomic disparities, lack of access, and complex nature, I think substantial efforts need to happen in order to destigmatise and streamline the humanities at all levels of education. 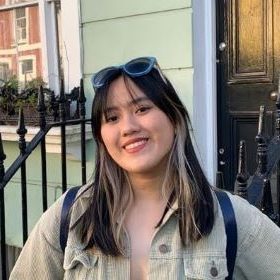