Arts & Culture
A Global Epidemic of Pointless Work: Are You Ready for a Bullshit Job?
The first in a series of reflections on the modern working landscape.
By Wesley Chan
23 March, 2021 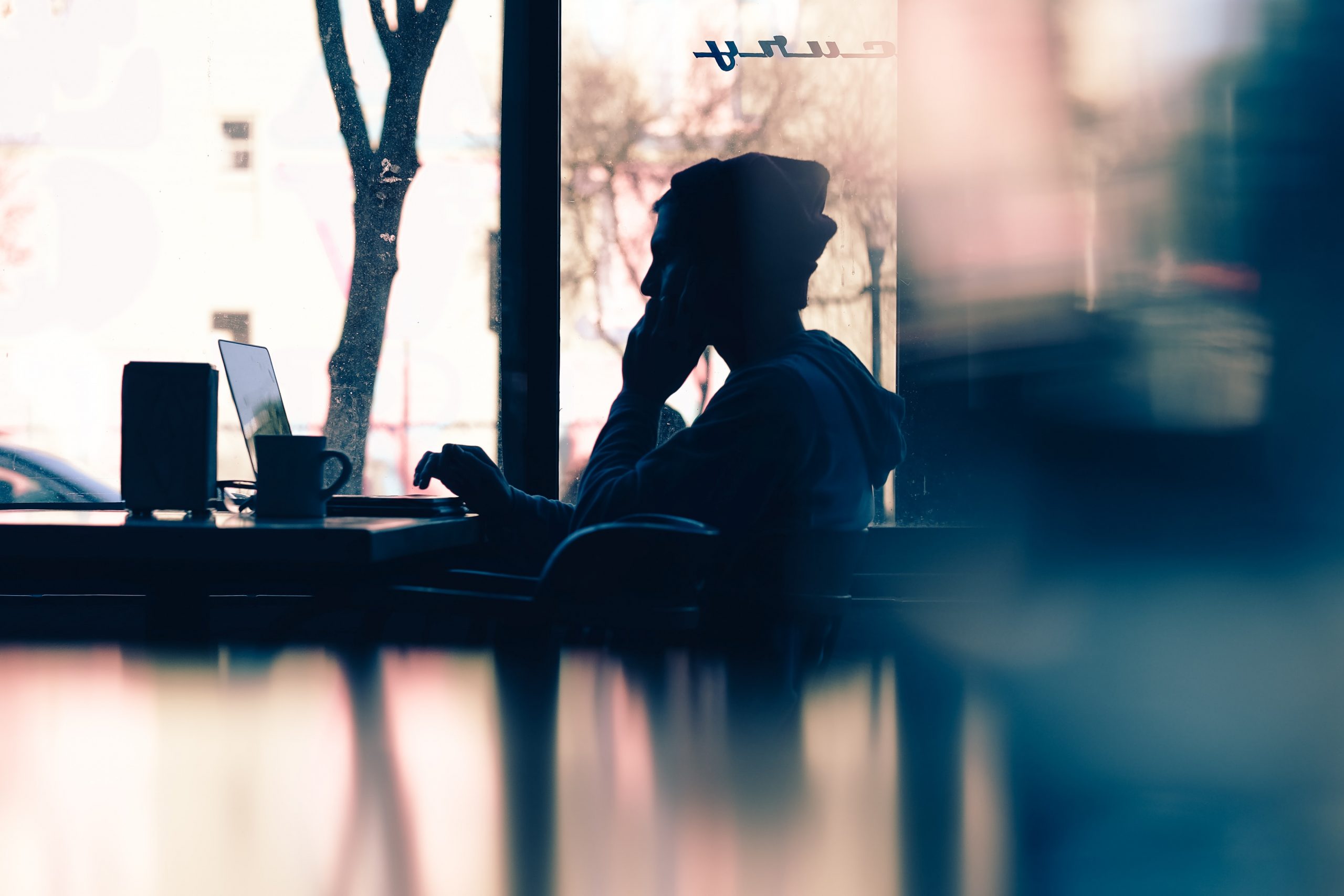 What does a job mean to you? From an early age, we learn about the virtues of hard work, discipline and determination to achieve our dreams  — we have to earn the right of survival. With the pandemic having slowed down economic machineries and threatened the livelihood of millions around the globe, politicians are pushing for the reopening of the economy to stimulate business operations and combat unemployment.

However, work can also be a huge source of misery and stress. A quick search on the internet for ‘work satisfaction’ reveals a general consensus that people are unhappy in their jobs. It has been drilled in us that internships and networking events are crucial to building a pathway to success. But this also entails long hours of unpaid work and socialising to prepare ourselves for the future working environment. While some hold out the promise of a well-paid occupation, the process of getting one is nonetheless dispiriting.

With that in mind, American anthropologist David Graeber in his book ‘Bullshit Jobs’ poses an unsettling question to the next generation incomers of the employment market: Are you ready for a bullshit job?

What are ‘Bullshit Jobs’

Graeber understands bullshit jobs as a form of paid employment that is ‘so completely pointless, unnecessary, or pernicious that even the employee cannot justify its existence even though, as part of the conditions of employment, the employee feels obliged to pretend that this is not the case.’ He sees bullshit jobs as ones that come with attractive paychecks, but fails to reflect the overall lack of productive output. This is distinguished from shit jobs – occupations with unpleasant working conditions, but are essential in the maintenance and functioning of society.

Graeber emphasises a person’s subjective perception as an accurate indicator of the situation. Surveys report that people in high-paying positions are either dissatisfied with the work they do, or their work-life balance. For example, those in marketing working to promote beauty products reported that they understand their work as ‘inherently coercive and manipulative’, since they are manufacturing demand for products that consumers don’t actually need. Graeber describes the impacts of those working for bullshit jobs as being ‘forced against your better nature to try to convince others to do things that defy their common sense’, inflicting significant psychological damage on well-being and sense of self-worth. So why are we witnessing a rise in bullshit jobs?

The phenomenon of bullshit jobs

Graeber offers two explanations. In terms of economic activity, he argues that the financialization of the economy has engendered a preference that is not so much concerned with productivity as it is with consumption. Productive labour is no longer valued, but mass consumerism. The politics behind the proliferation of bullshit jobs serves the interests of the ruling class – a happy, productive workforce leads to a greater push for political demands serving in their best interests, which goes against those of corporate elites and capital interests. As Orwell noted, a population busy working, even at completely useless occupations, doesn’t have time to do much else.

A strong sense of self-worth is associated with careers, and well-paid professionals are held in high regard as those who are ‘the best of us’. Work comes with a notion of self-sacrifice — the more you work, the more you are compensated for your efforts, irrespective of the actual productive output you provide to society. Graeber describes the dutiful submission to meaningless work under another’s authority has become a form of moral self-discipline that our society endorses, fuelling a toxic hustle culture. Work and livelihoods have become so inseparable that when we talk about one’s occupation, it seemingly defines a person’s social status and worthiness in a society. Humans capitalise on the concept of time as money, disciplining generations to come into believing that ‘free time’ has to be earned through hard labour, whilst laziness is frowned upon for the lack of quantifiable ‘productive output’. Idleness, as we are told, is dangerous and those who do not work to earn a living for themselves, are thieves – ‘free-riders’ of society.

Although the rise of bullshit jobs seems counterintuitive to our understanding of work as a reflection of social worth, it actually fits seamlessly in. The fact that some jobs produce no genuine social worth does not bother us, because we have accepted the discourse of work as an end in itself, which renders us ‘collectively acquiesced to our own enslavement.’ Capitalism, which some only understand in economic terms, is actually a cultural enterprise enabled by the forces of globalisation to advocate for a type of neoliberal self-help ethics – one is entitled to the fruits of one’s hard labour, and that others’ economic misery and poverty is their personal responsibility. It is indeed a very attractive notion of a self-authored sense of purpose and success, but at what cost?

Graeber remarks that in a society which does not value meaningful work, ‘hatred, resentment and suspicion have become the glue that holds society together’. We have fostered an environment where everyone competes to feel respected and valued. Even those who recognise the bullshit nature of their jobs succumb to uphold the facade that we live in a meritocratic society. Individuals agree to tolerate jobs that offer minimal social good in exchange for generous monetary reward.
However, the ever-growing gap between our cultural ideals and reality have contributed to a sense of ‘moral scriptlessness’ – a sense of disillusionment and alienation from one’s own labour. The backlash against contemporary capitalism and globalisation could then be understood as outrage from ‘losers’ of the system. Their anger towards the establishment does not come from a mere fear of unemployment, but rather stems from concerns that their own political irrelevance will never be heard. Everyone desires dignified work that supports their well-being, but the logic and structure of our economy demands a necessary trade-off between social and economic worth. It is a miserable system where no one can derive reasonable fulfilment from their work, except for a sum of money  that temporarily numbs us to our meaningless reality. 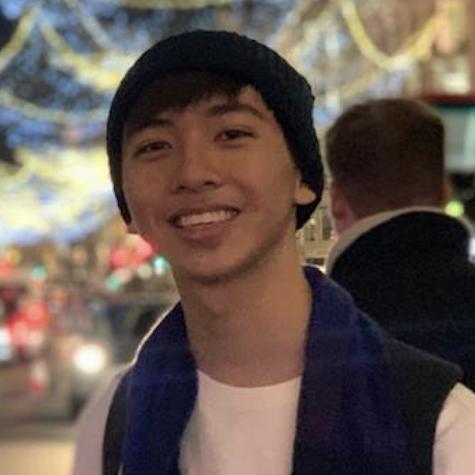