Politics
Biden’s Future: Wishful Thinking?
An insight into the future of Joe Biden's presidency and how the administration plans to tackle pressing social, economic, and political issues.
By Oleksandra Kolobova
19 March, 2021 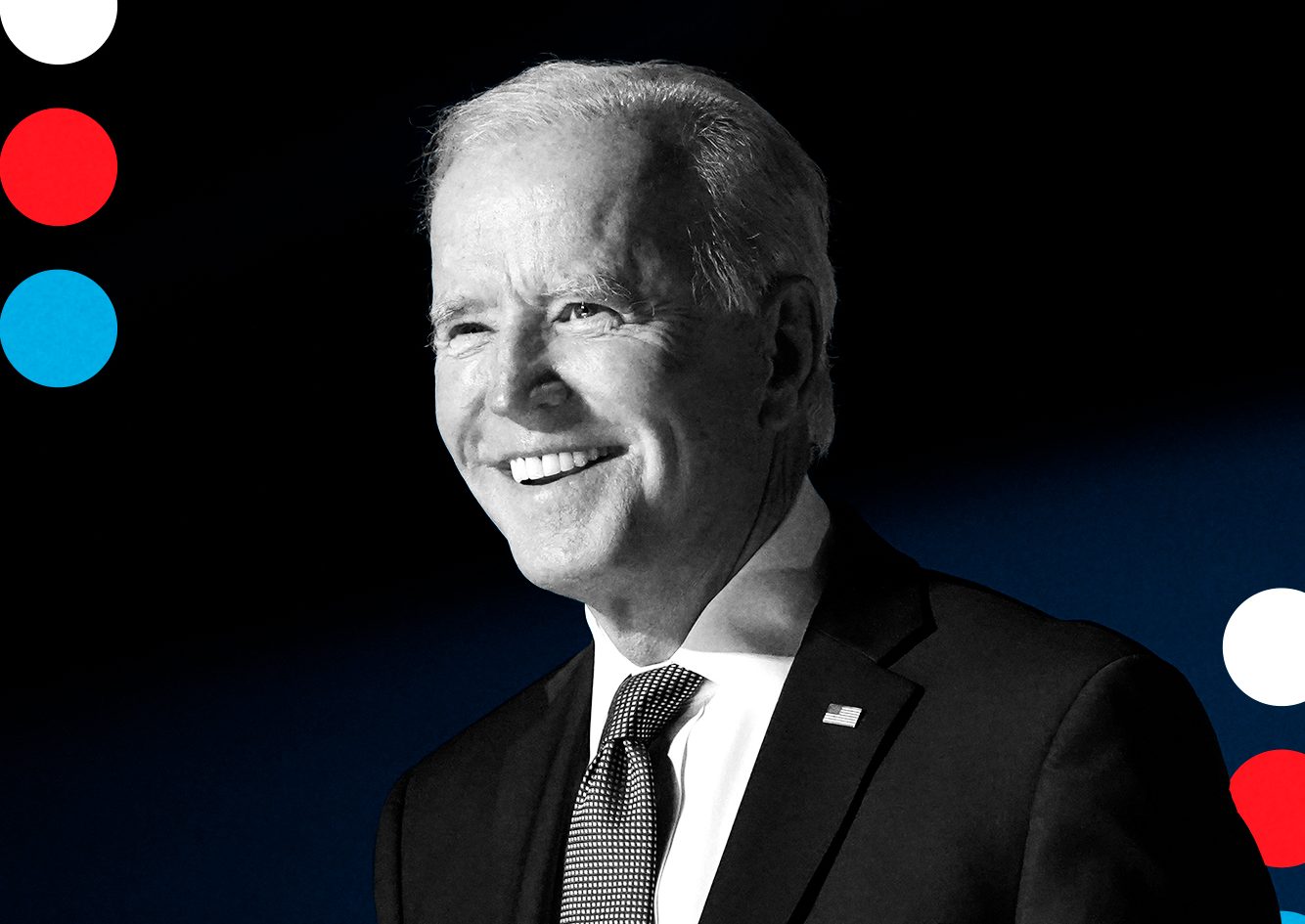 The political career of President Joe Biden and his enduring philanthropic commitments to society are noteworthy. From his early years, Biden has always fought for what he believes is right, even if sometimes victory did not take his side —whether it was during his years in county council or during his tenure as Vice-President in Obama’s administration. Despite all the struggle, Biden managed to come back resilient and a stronger candidate to serve his home country.

Since his announcement as president-elect in November 2020, the big question everyone has been asking is what can we expect from US politics with Biden in office during such uncertain times? Joe Biden has entered the presidency with broad policy priorities and promises, including tackling the impact of Covid-19, stimulating the US economy with fiscal interventions, promoting equality, advancing goals of climate change, easing immigration restrictions, and internal polarisation within the country.  But will we see actual implementation of these promises or will they remain as expectations?

The ambitious promises regarding climate change Biden has made plans to invest $2 trillion in clean energy technology, reduce target emissions to zero by 2050, and a long-awaited return to the Paris climate accord which was recently announced. These initiatives are surely praiseworthy for the country and future generations, but the time of the implementation of such policies are not that favourable. The current economy is damaged by the worldwide pandemic, where millions of people are out of the job places and suffer from drastic unemployment. The announcement to invest $2 trillion towards the climate change in the period of global crises, when people required help with jobs, health and housing, is not a plausible way to start the presidency. It would be more logical to invest such an amount in the economy to help people to overcome further downturns. Moreover, such a change towards the green future could significantly impact people in manufacturing sectors, and therefore will leave a huge number of people on the streets with lack of skills for other jobs. Will Biden consider such a scenario and support people to find opportunities or will he leave his citizens to flow down the stream? This is the crucial question whose answer is uncertain today.

A sizable fiscal stimulus is one of the most urgent measures that should be implemented quickly to salvage the US economy. Biden promised to invest billions of dollars and distribute loans to small and medium-sized businesses who have suffered great losses due to  the pandemic. This will be followed by a minimum wage increase to $15 an hour, which was forecasted to result in a massive shift towards creating 18 million new jobs. Moreover, during the presidential campaign, Biden proposed increasing corporate tax to 28% and reversing tax cuts for wealthy individuals with incomes higher than $400,000 to address inequality among different income groups and also to promote job growth. Furthermore, another purpose of the tax increase is to fund Social Security benefits, and it is not necessary to goal to increase general state revenues. It is an important policy implementation that will help people who lost homes and jobs, due to the drastic impact of the pandemic.

But there are certainly few fundamental reasons why the tax increase would not be positive for the current economic state. It would greatly discourage savings, investments and to add up it will not significantly overcome income and wealth inequality. The key complaint about the tax is that if Biden crucially wanted to reduce inequality among individuals then he would implement taxes for every segment of the income above $400,000. For instance, the possible proposal could be that successively higher marginal rates on much higher levels of income, starting from $5 or $10 million. Otherwise, billionaires would still pay lower effective tax rates than someone with the annual income of $400,000 a year. Therefore, it shows the preferential treatment for people with means of investment income.

The immigration topic was also one of the greatest issues under the Trump administration, largely due to domestic security concerns and the belief that immigration was a serious cause of job loss. Biden, on the other hand, takes a different view on immigration. He sees it as an opportunity to unite communities; it is time to reverse Trump’s actions that have assaulted American values and history. In his first week of the presidency, Biden stopped the wall construction at the Mexican border because he did not believe that such a solution would protect Americans from potential foreign threat and terrorist attacks. Moreover, the administration will expand resources to both legal and undocumented immigrants. However, the promotion of immigration in the country may significantly impact the labour environment and wage rate for local citizens and may lead to job shortages and rising unemployment.

However, will such action of loosening the borders be beneficial for the American nation?

The US economy experiences drastic downturn in terms of the health and economy as a whole; and the action of opening up borders may threaten the situation even worse. How will native citizens recover from such a crisis if the Congress provides amnesty to more than 11 million illegal immigrants? Biden decided to promote liberality in the wrong time, because native citizens do not have even a certain level of health and economic security  to satisfy their lives. Besides that, the provision of the green cards to the illegal immigrants may firstly increase risk to the national safety due to the enhanced probability of vandalism and terrorist attacks and secondly it is not fair towards the individuals who are already for so many years in the waiting list of getting citizenship. Furthermore, such an unfair provision of the citizenships may significantly impact the US treasury, as it will cost trillions of dollars to provide such amnesties and the country will not be able to afford such a tremendous number of social welfare programs.

There is also an interesting topic to mention, the polarization in the United States and how Biden could resolve such an issue. The United States was always divided largely on political and cultural tribes and virtually it is hard to eradicate it from people’s nature. In particular, the country divides on the Republican and Democratic Parties. The simple example in today’s economy is that there is very low initial support for Biden inauguration from the Republican followers, an indicator  that the country is greatly polarized. Furthermore, there were numerous examples in the pollings throughout the states and education entities where for example in the UC Berkeley Institute of Government Studies, 80% of Republicans voted unfavorable for Biden and 87% of Democrats had a favorable impression. Overall, California voting results for Biden were 62% favourable and 32% unfavorable. In other words, two parties are largely divided in terms of their thoughts and beliefs and therefore it is an awful issue for the growth of the country.

To conclude, Joe Biden has always had a reputation as a man who keeps his promises, whether as a public defender or a senator. His desires have always been to serve his homeland in the best way he knows, therefore it is a matter of time to see what expectations and promises will be made into reality. 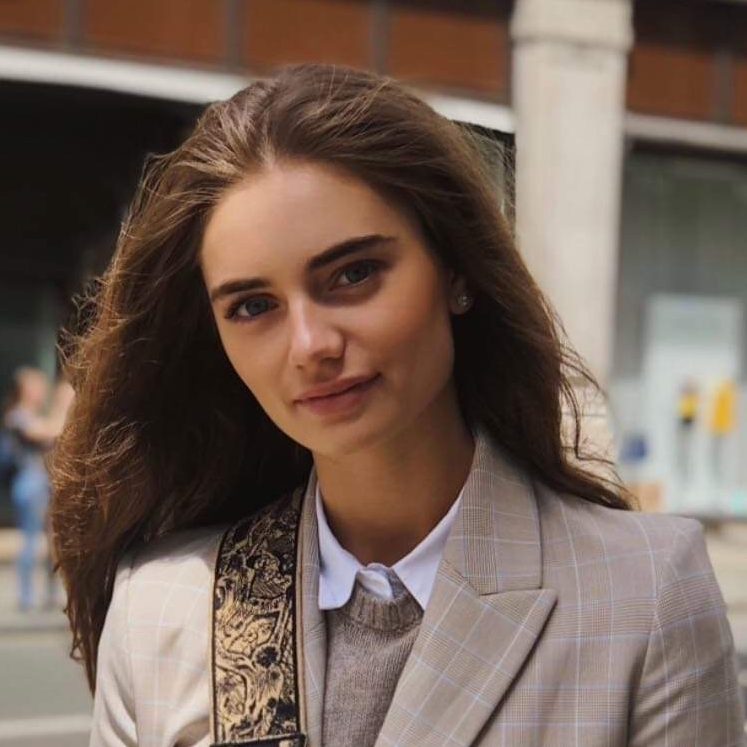