Arts & Culture
London’s Art Scene – The Art of Banksy
Banksy's satirical art shows a mixture of dark humour and graffiti, which the artist has referred to as a form of ‘revenge’, all within the context of class warfare – taking power and glory from a greater enemy.
By Alexandra Jantuan
02 October, 2021 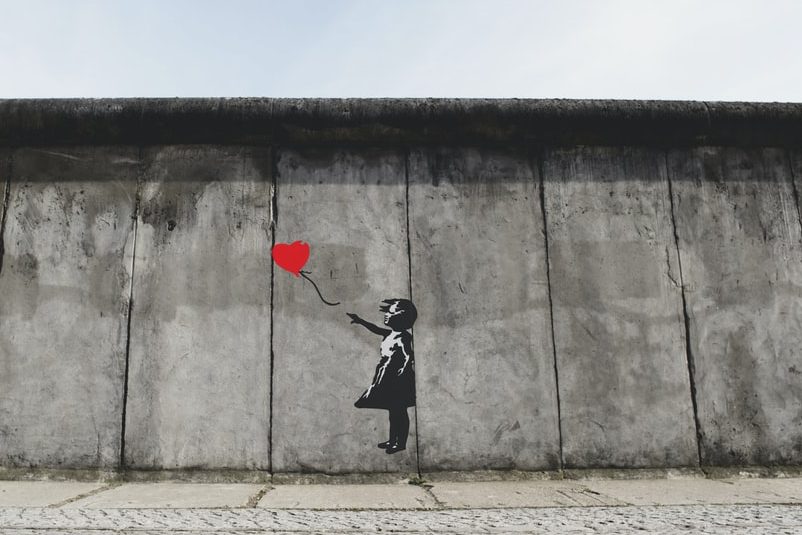 In light of the changes that the Covid-19 pandemic has brought upon every facet of daily human existence, it could be argued that the focus on global art scenes has been redirected towards health, economic, or political agendas. However, the importance of art should not be underestimated – during a time that has become a whirlwind of tragedy and grief, art could be considered a haven of comfort and security. A representation of culture and experience, art allows people to connect on a universal level of expression and human existence. Since the rise of the pandemic, virtual platforms have enabled us to remain connected to the arts, with museums, galleries, and shows moving their exhibitions online. However ingenious these means of adapting to the current times have been, experiencing art digitally cannot compare to the act of physically immersing in it; as such, it is with immense excitement that we are welcoming new opportunities to explore the arts, without a phone or laptop screen diminishing the sensorial impressions of a live experience.

Open until the 21st of November, ‘The Art of Banksy’ exhibition has been moved to London, at Covent Garden’s Earlham Street. An unauthorized exhibition, it has been curated independently from the artist himself, featuring the world’s largest collection of privately-owned Banksy artwork pieces, such as canvasses, prints, and limited edition works. The exhibition has already collected 750,000 visits across seven previous locations worldwide, including metropolises such as Sydney, Toronto, and Tel Aviv. In each occasion, the end of the exhibition has seen the artwork returned to the 40 owners of the private collections that have been borrowed for display. The exhibit features both the most iconic and lesser-known works of the artist, including masterpieces such as ‘Girl with Balloon’ and ‘Rude Copper’. Arguably the artist’s most famous piece, the former represents a London-based series of stencil murals (though none still remain), with several sets of limited-edition prints being produced over the years. In one of the most controversial stories about the artist, one such copy, auctioned for £1,042,000 in 2018, started to self-destruct moments after the end of the bid, by means of a mechanical paper shredder built by Banksy into the lower frame. The novel, partially-shredded piece has received a new title, and has been called “the first artwork in history to have been created live during an auction” by Sotheby’s head of contemporary art.

Banksy, whose real name and identity remain unconfirmed, is an English-based street artist and political activist. His satirical art shows a mixture of dark humour and graffiti, which the artist has referred to as a form of ‘revenge’, all within the context of class warfare – taking power and glory from a greater enemy. His artwork has featured various central themes of a political and social nature, such as anti-war, anarchism, anti-consumerism, or existentialism. During the first waves of the pandemic, Banksy’s activity as a political artist encompassed the regulations imposed within the Covid-19 context. Infamous for his outdoor street art, Banksy created novel, trademark stencilled artwork in his own bathroom, a nod to the medical advice of self-isolating. The artist’s work and activism have not gone unnoticed, earning him a spot in Time magazine’s list of the world’s 100 most influential people in 2010, alongside personalities such as Steve Jobs and Barack Obama.

In light of Banksy’s reputation and influential position in terms of contemporary issues and political views, his artwork exceeds the boundaries of aesthetic pleasures, becoming a symbolic voice for entire social classes and communities. Attending the exhibition, with tickets that can be purchased from £19.50, would represent an invaluable opportunity for individuals of all ages, genders, and backgrounds.  Observing his works would become not only an opportunity for witnessing artistry, but also a source of inspiration and contemplation regarding one’s very own existence and place in society. As such, it could be argued that attending such a display of artwork would represent a pleasurable occasion not only for those individuals seeking to expand their artistic and cultural horizons – these pieces are physical representations of ideologies, philosophies, and controversies, translated from thought and sound, into shape and colour. 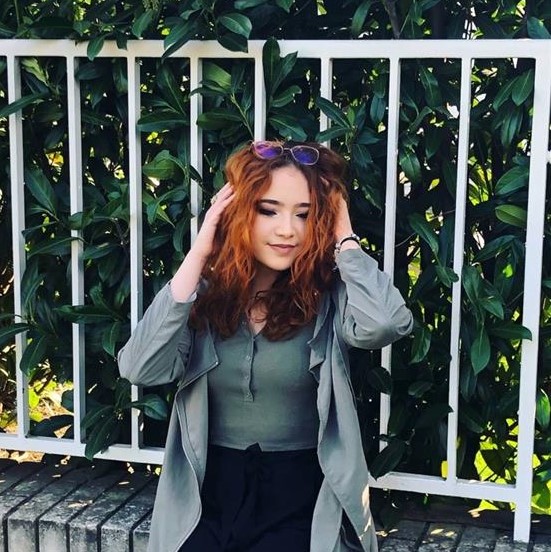