Science & Technology
Bacteria Don’t Care About Geopolitical Borders: Necessity for Global Cooperation in Fighting Antibiotic Resistance
Ultimately, the prevention of antibiotic resistance must be a global effort. Bacteria will continue to evolve into resistant strains as long as their environment permits.
By Ashleigh Stubbs
17 November, 2020 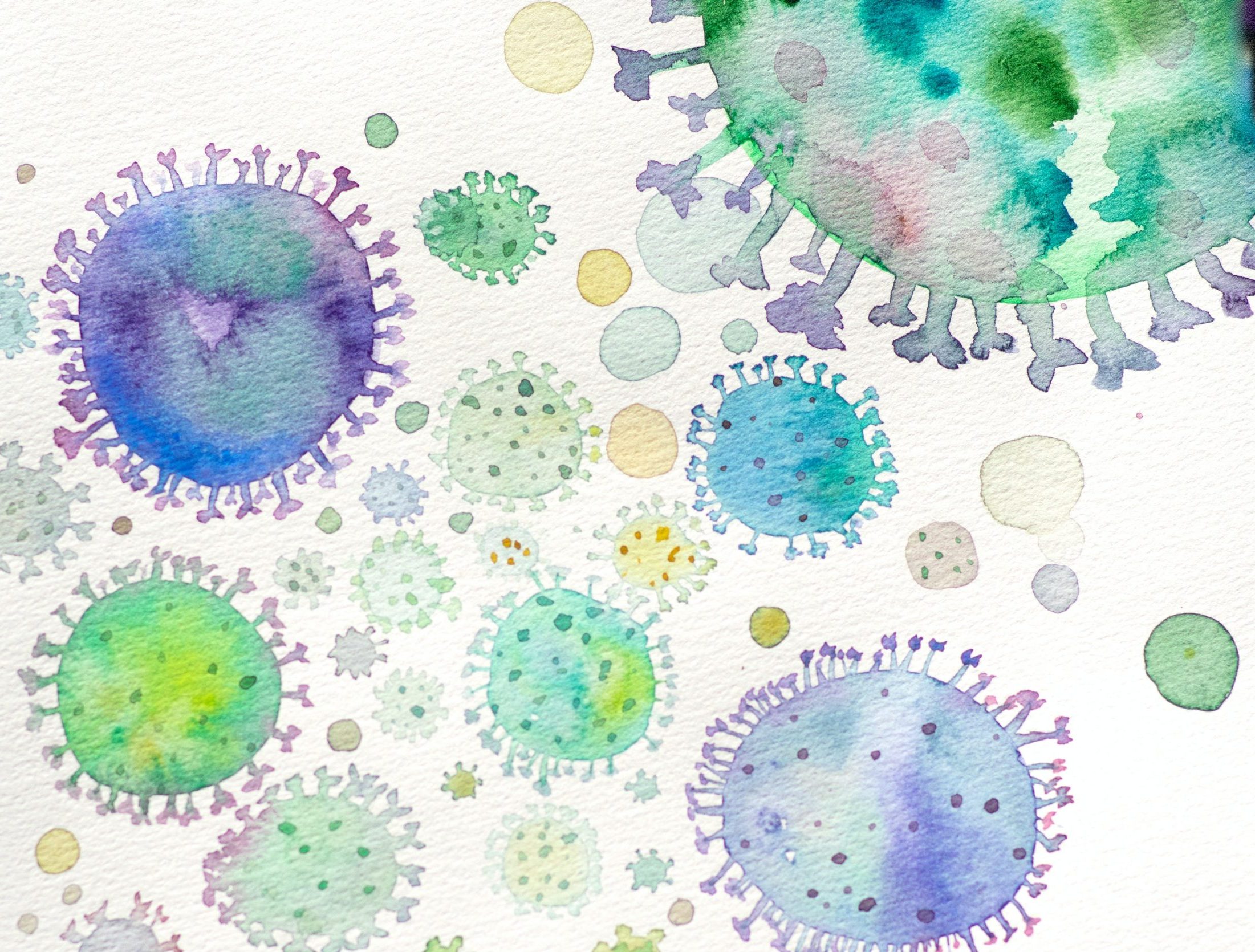 Bacteria exist in, on, and around us. Some are essential to normal physiological function, while others are capable of causing fatal diseases. Pathogenic bacterial infections used to be unmanageable; circa 1940, a minor scratch or respiratory infection could likely be life-threatening. This is why antibiotics – bacteria-killing medication –  are one of the most significant discoveries in modern medicine.

Flemming discovered penicillin in 1928 through culturing staphylococcus: also known as ‘staph’, which is a common cause of skin infections. In one petri dish containing staph colonies, mold had started to grow. The area surrounding the mold contained no bacterial colonies, leading Flemming to conclude the mold must have secreted a substance that killed staph bacteria. This bacteria-killing substance, penicillin, was further studied and purified for the next decade until its first life-saving dose was clinically administered in 1941. Then began an age of research and development for more clinically useful antibiotic medicines. Most novel antibiotics were discovered between the 1950s and 1970s; since then, most new treatments have been found through synthetically modifying existing antibiotics.

Today, antibiotics are essential in treating common infections that when left untreated could be fatal. However, it’s estimated that approximately 20% of antibiotic prescriptions in the UK and 30% in the US are unnecessary. Many of these prescriptions are for virally spread diseases like the common cold or sinusitis. In this scenario, antibiotics are defenceless against the problem they are intended to treat, and inadvertently create a different type of risk – antibiotic resistance.

Over-prescription is an issue because through increasing exposure to antibiotics, bacterial colonies are selectively evolving to become hyper-resistant to them. Normally, antibiotics can quickly stop the spread of a bacterial infection, however, when mutated antibiotic-resistant bacteria are left behind, they may proliferate and spread. Once this new, mutated bacterial strain next infects the same or a different host, the previously used antibiotic will be rendered useless in its treatment.

Pathogenic bacteria with widespread antibiotic resistance are clinically relevant because when people develop infections, there are no medications that can be used to treat them. A class of bacteria called multidrug-resistant (MDR) bacteria cause infections that do not respond to most clinically safe antibiotics. If someone were to be infected with MDR bacteria, there would be little hope in treating them and thus a disease that is typically easy to treat becomes life-threatening. Multidrug-resistant bacteria which are currently prevalent are MDR Myobacterium tuberculosis (that cause resistant tuberculosis) and MRSA. Approximately 25,000 patients in the UK and 63,000 patients in the US die every year from infections caused by MDR bacteria.

Antibiotic use in animal agriculture also contributes to resistance. Livestock are given antibiotics to prevent disease, treat infections, and promote growth. Since livestock and human microbial environments are intertwined, pathogenic bacteria that become resistant in animals may be easily transferred to humans. Resistant bacteria may be spread through eating infected meat or produce that has been exposed to contaminated shared water sources.

If current antibiotic practices remain, we may return to a “pre-antibiotic era”, as the bacteria causing today’s managable diseases will become resistant to known medications. Research and development of new antibiotic medications cannot keep up with the pace of continuously evolving bacteria, which calls for a change in how antibiotics are prescribed and used worldwide.

WHAT CAN BE DONE?

One way of achieving a better standard of antibiotic prescription practice is through antibiotic stewardship.

“Antimicrobial stewardship is a coherent set of actions which promote using antimicrobials in ways that ensure sustainable access to effective therapy for all who need them” (ESCMID).

Some principles of clinical antibiotic stewardship include the following:

Beyond clinician-centered antibiotic stewardship, there are also systemic and educational actions that can be taken. Public health initiatives are essential for informing patients of antibiotic uses and their associated risks. Additionally, promotion of better hygiene practices will lead to less infections, thereby reducing the necessity for prescriptions.

Reform within the animal agriculture industry would also help this growing issue. Better hygiene standards to eliminate high infection risk in livestock and prohibition of antibiotic use for growth are two actions that would induce the necessary change.

Ultimately, the prevention of antibiotic resistance must be a global effort. Bacteria will continue to evolve into resistant strains as long as their environment permits. In order to prevent the evolution of super-resistant strains of dangerous pathogenic bacteria, health systems must also evolve through changing antibiotic prescribing practices, so they can continue to effectively fight disease and save lives.

The Bioscience Students’ Association is the student representative society for the School of Biosciences. We organise social and academic events for our Bioscience students, run peer support schemes, provide careers lectures and formally represent our students’ voices to the Faculty of Life Sciences and Medicine. 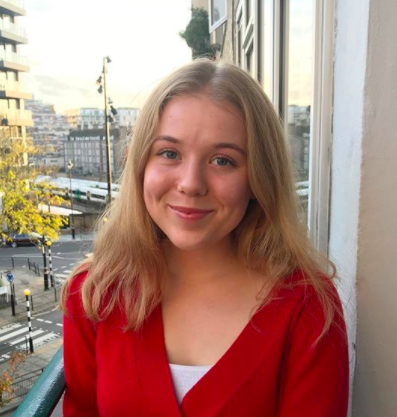