Politics
Astropolitik: The State of an Overlooked Security Field
Several nations have flexed their Anti-Satellite capabilities recently, going as far as shooting down their own assets. This tiptoes around the armament prohibition in space and on celestial bodies as agreed in the OST; nonetheless, arms have voyaged there.
By John Coudriet
13 April, 2021 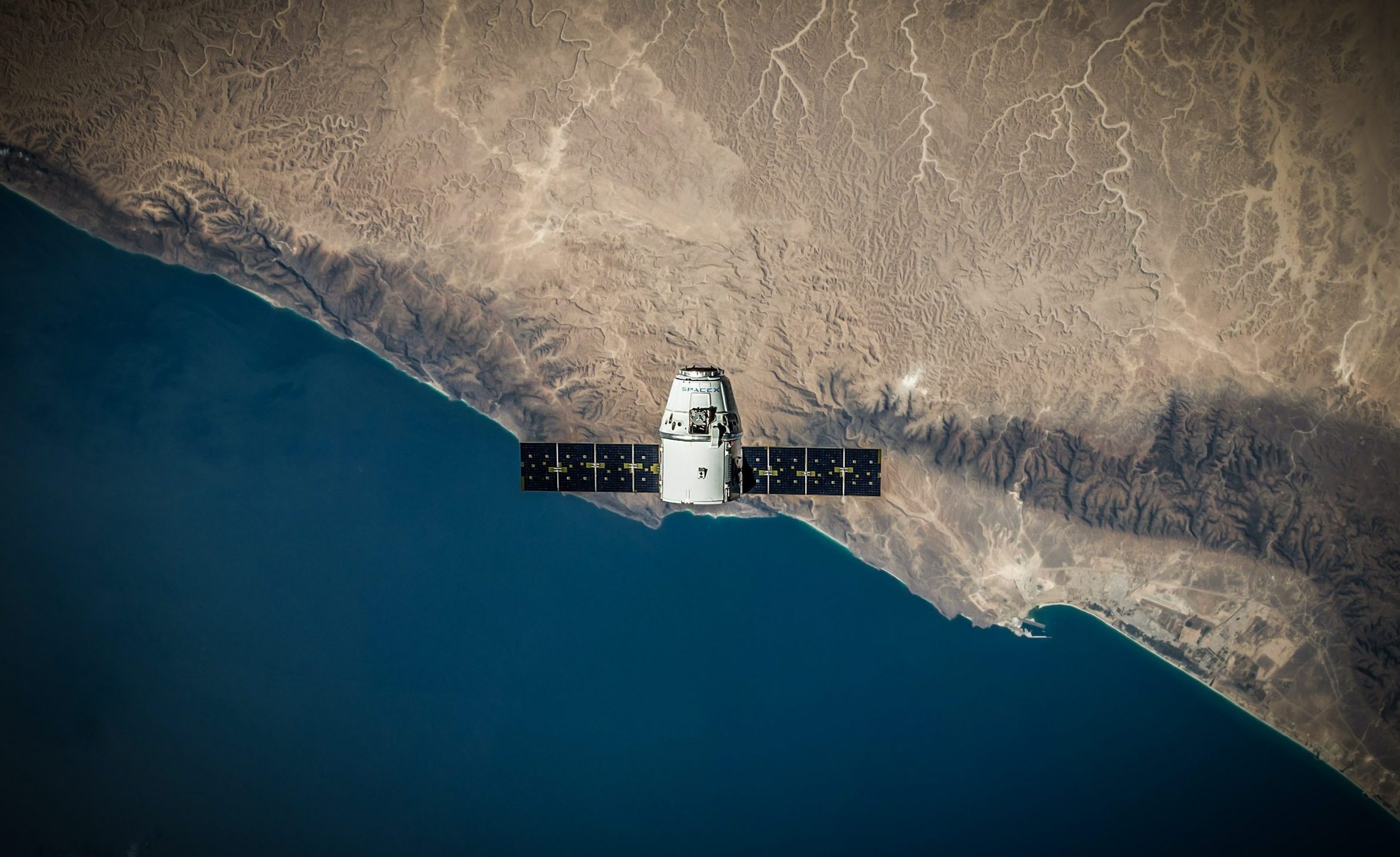 NASA’s Perseverance rover touched down over livestream amidst joyful cheering. For many, it felt like the culmination of childhood wonder. The science articles we read in elementary school growing up, speculating Mars aspirations five to ten years out, manifested. While Perseverance’s mission is clear – to uncover physical evidence of ancient life – the landing illustrates a grander strategy.

The United Arab Emirates and China both have orbiters in Mars’ orbit, with the latter planning a landing in May or June. The US retains a monopoly on missions since the 1970s, but this trio demonstrates accelerating competition. International order rests in the approaches of space-faring nations and how they perceive their roles beyond Earth. Do they desire security, or the highest form of hegemony?

The Outer Space Treaty and Astropolitik Schools of Thought

In the 1960s Space Race, world powers gathered at the United Nations and hashed out the Outer Space Treaty (OST) to transition seemingly science fiction terms to reality: ‘province of mankind,’ ‘envoys of humanity,’ and ‘space tourists’. This landmark agreement formally committed states to a common playbook derived from a tension-cooling international standard. The text affirms the non-sovereign status of celestial bodies (Article I) and dissuasion of placing nuclear weapons in the heavens (Article IV) – all reasonable directives. The issue is that these articles lack authority. If states perceive them as a hindrance, then they will ignore them. So, if you are a strong state looking to establish hegemony, how do you approach it?

Astropolitik hosts the Space Power Theory and its several schools of thought: Sanctuary, Survivability, High-Ground, and Control. From Catledge and Powell’s analysis, we can summarize the principles as follows:

Objectively, it appears as though the Sanctuary school has been ignored. Several nations have flexed their Anti-Satellite capabilities recently, going as far as shooting down their own assets. This tiptoes around the armament prohibition in space and on celestial bodies as agreed in the OST; nonetheless, arms have voyaged there. Defense advancements have ushered in a race to assert dominance in space – we can see this with the announcement of AsterX, France’s first project to combat threats against satellites. Success would posture France as the third-largest space power and, partnering with the US Space Force, could result in co-hegemony. The funding efforts based out of Washington, D.C., and Toulouse, show that states do not view space systems as impractical pits of money, but rather investment.

Why the High-Ground Prevails

The OST was not the End All – a series of conferences proceeded, culminating in the 1979 Moon Agreement (MA) establishing an international regime which manages claims to natural resource exploitation, and designating all activities beyond Earth as a ‘common heritage of mankind.’ This sounds like a reasonable successor, doing well by international standards and harkening Sanctuary language. So, what happened?

It failed – quite miserably. To this date, there are only 18 parties to the treaty, of which none are capable of spaceflight. India is a signatory, however, but has not ratified.

The MA’s elimination of asymmetry caused ire. Article 11.5 of the agreement states that a governing body will manage the approval process of missions to celestial bodies for resource exploitation. Shortly after in Part 7, nations took issue:

From what Cold War Era states saw as a decent moderation tool, a non-starter emerged. The resources acquired by one state may be distributed to an adversary, eliminating any perceived advantage. The incentive for independent superpowers to invest in mining missions, or in moon bases, dissipates. This is consistent with a High-Ground mindset prioritizing their position in the pecking order.

The United Nations sessions on the MA continued under a working group but yielded no consensus. On 6 April 2020, Former US President Donald Trump signed an executive order titled ‘Encouraging International Support for the Recovery and Use of Space Resources,’ which rejects the Moon Agreement and ‘further clarifies that the United States does not view outer space as a global commons,’ reinforcing a 2015 Congressional declaration of free enterprise in space. Coinciding with the Space Force, and NASA Mars missions, we observe the US’s desire to remain laissez-faire and assimilate commerce. Competing powers (e.g. China, Russia, India) follow a similar path in rejecting the MA, likely seeing a path for themselves into the stars.

I do not intend for this article to peddle a particular viewpoint, but rather to inform on the direction of space politics. I would, however, be remiss to ignore the value in space being a roundtable. We can see from the reception of Perseverance that the world relishes in discovery. There is no doubt that when China lands later this summer, we will see a similar celebration. It is also through space achievement that we have made great diplomatic strides. Think the International Space Station, or the upcoming NASA/European Space Agency initiative to set foot on the Moon within five years. Interest in exploration transcends borders, so it would be wise for states to consider efforts in collaboration. No matter who discovers what is up there, all of us back home will admire it as a human achievement. That is a sentiment international dialogue can build around. 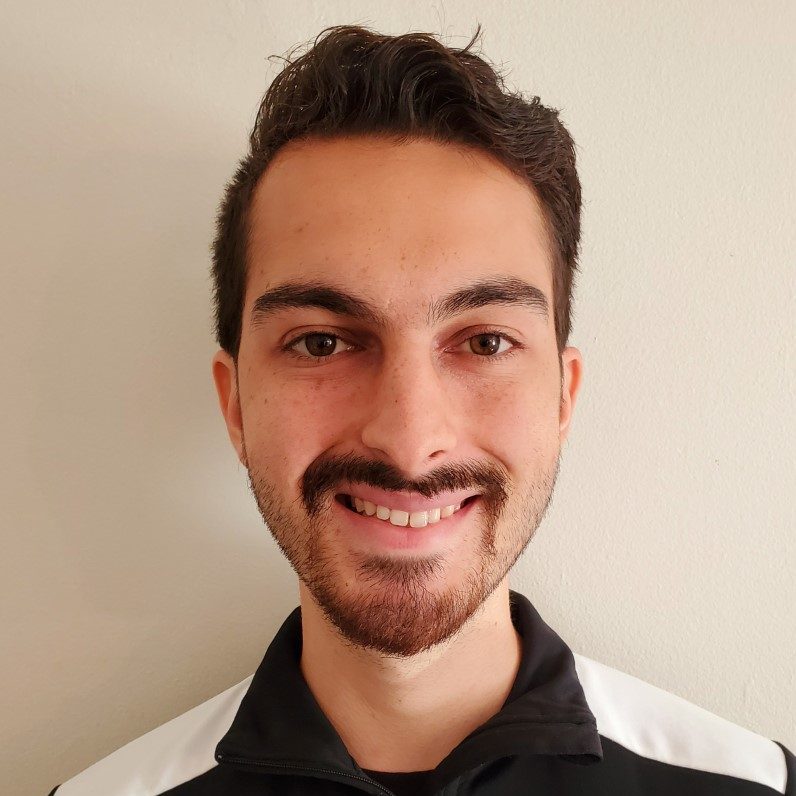