Arts & Culture
Comedy: A Tool for Asian Empowerment or Racial Division?
With the traumatic experiences Asians have had to go through within Western communities, particularly heightened during the pandemic, comedy is indeed an effective mechanism to shrug these everyday offences off as light-hearted jokes and unite the Asian community.
By Myra Yip
19 January, 2021 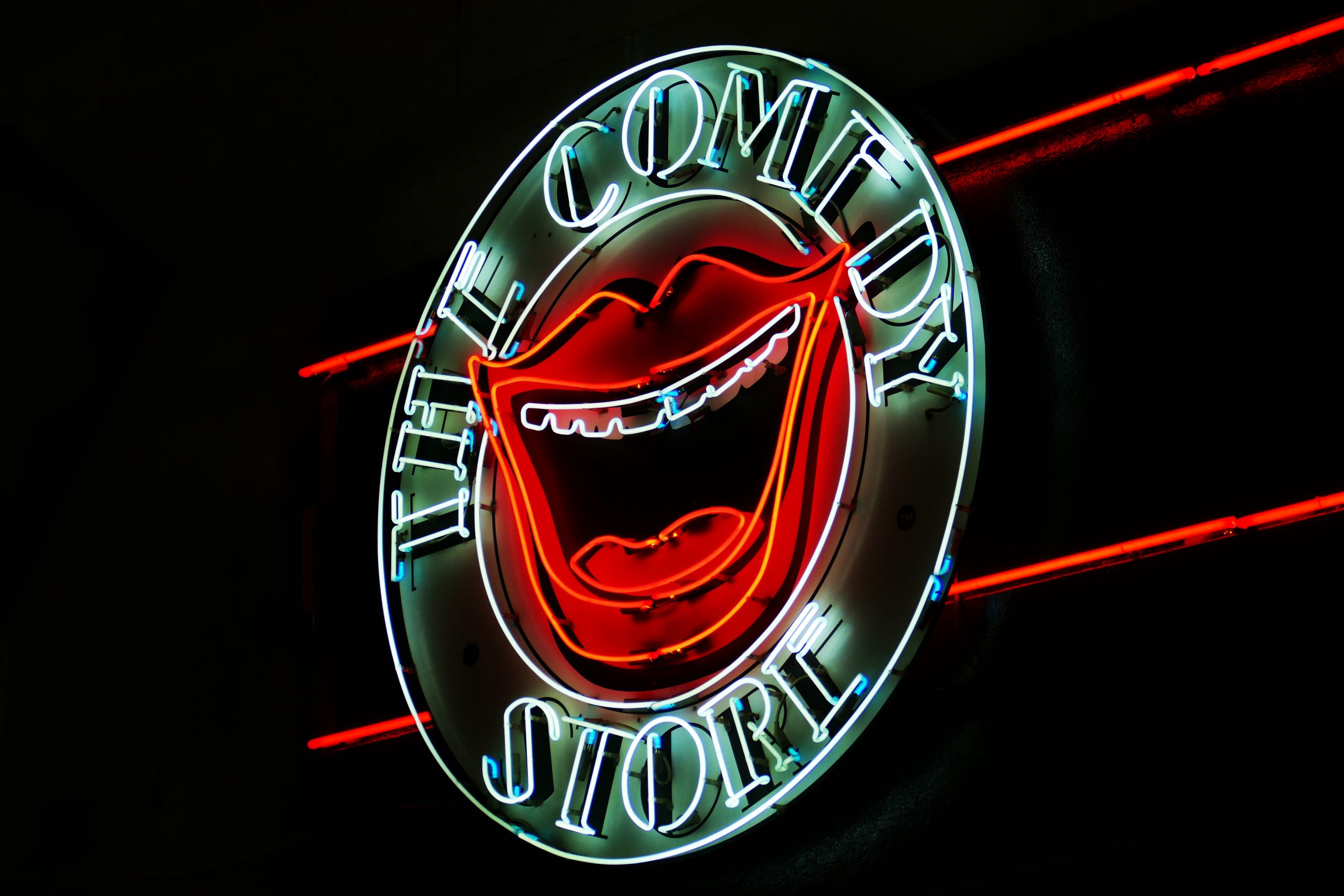 We’ve all heard the cliché “comedy makes the world a better place” – but this saying really struck a chord with me in terms of how the use of comedy has managed to unite and empower the Asian community, particularly in recent years.

Historically, in attempts to understand “exotic” concepts unknown to them, Asians have been treated under the “white gaze” as objects to be poked fun of with yellowface caricatures and stereotypes. Mickey Rooney’s role as Mr. Yunioshi in the all-time classic “Breakfast at Tiffany’s” – dressed up with a contorted face, buck teeth, exaggeratedly narrow eyes and incomprehensible English – serves as the epitome of the problematic misrepresentation long received by the Asian community.

While these overtly racist caricatures have become less apparent, misrepresentation is very much still alive and well. Let’s use food as an example – I’ll admit having spent the past five years of my life in the UK, I’ve had my fair share of British-Asian food. I clearly remember the first time I had ‘crispy chilli beef’ with my boarding school friends, and the interesting taste of Wagamama’s ramen whilst waiting to board my flight back home to Hong Kong.

Having since made peace with British takes on Asian cuisine, Bon Appétit jerked eyebrow-raising scepticism and racial accusations from the wider Asian community after labelling pho as ‘the new ramen’ – the two being completely different dishes with entirely distinct origins. To make matters worse, the video also featured a white chef acting as an authoritative figure teaching viewers the ‘proper’ way of eating pho. More recently, beloved British favourite ‘The Great British Bake Off’ faced a great deal of criticism for its failure to acknowledge and represent Japanese cuisine and culture. Not only did they pick steamed bun – a food item originating from northern China – as the theme of their challenge for Japanese Week, but contestants also failed to distinguish between Chinese, Indian, and Japanese culture with their wide-encompassing use of Asian spices and ingredients – a reiteration of the stereotype that Asian culture is homogeneous and interchangeable.

While seemingly harmless, the initial failure to address these misconceptions can often escalate to become incredibly offensive and demeaning for people of those cultures. One need not go further than looking into the beginning of the outbreak of the coronavirus, with a video of a Chinese woman – supposedly in Wuhan, which later proved to in fact be situated in Palau – eating a bat becoming emblematic of the claimed origin of coronavirus. In this, we see Westerners quick to point their fingers at people in China for spreading viral diseases merely because of the misapprehension that the Chinese have “dirty” eating habits involving exotic animals. These stereotypes are evidently still alive and well within people’s minds and a lot of work still needs to be done to eradicate these outdated concepts.

With the traumatic experiences Asians have had to go through within Western communities, particularly heightened during the pandemic, comedy is indeed an effective mechanism to shrug these everyday offences off as light-hearted jokes and unite the Asian community. From the Facebook group ‘Subtle Asian Traits’ boasting almost 2 million members since its founding in 2018, to the rise of Asian artists and comedians like Ronny Chieng and CantoMando, the use of humour is empowering Asians to regain the narrative and readdress common misconceptions about Asian culture. More importantly, it also serves as a more palatable form of education for Western audiences who may not understand where the sources of anger for Asian misrepresentation come from.

As a way to address misconceptions about Asian cuisine, comedian Nigel Ng created the character “Uncle Roger” to act like a stereotypical middle-aged Malaysian Chinese uncle to comment on the stark cultural differences between the East and West. What started off as him reacting to the infamous BBC egg fried rice tutorial garnered evident popularity within the Asian community, and sparked a series of similar videos featuring commentaries on other non-Asian chefs putting their own twist on classic Asian dishes. Indeed for many, the use of humour to joke about these cultural differences deeply resonated with, and united the Asian community around the world.

Yet, as with all things, the use of comedy is not without criticism. Hersha Petel for example, the chef behind BBC’s egg fried rice tutorial quickly became the target of cyberbullying on social media platforms. While she effectively shrugged away these comments, and has even filmed a collab with Uncle Roger since then, it goes to show how fast comedic attempts can spiral into something of an entirely different nature.

More importantly, Nigel’s ‘comedic’ heightened Chinese accent interlaced with Manglish grammar – a type of broken English which so many Asians have tried to disassociate themselves from – has raised serious concerns from some within the Asian diaspora community that this would perpetuate Asian stereotypes. Indeed, just two months ago, Nigel invited his audience to dress up like Uncle Roger for Halloween with the iconic orange Polo shirt tucked into a pair of jeans and a black leather belt holding a belt phone case. While I am a firm believer that we should not remain behind closed doors and keep the conversation exclusive, this invitation ultimately puts into question whether it would be problematic for a white-skinned counterpart to take part, dress up as a stereotypical Asian uncle and pull of a stereotypical Asian accent; and whether this should be deemed offensive, racist ‘yellowface’ behaviour.

With these concerns in mind, I am left with the question: How inclusive should these forms of comedy be; and how do we make sure these comedic attempts do not get misused and backtracked to what Asians have worked so hard to steer away from? Albeit challenging, it is key for us to address these questions before we are able to utilise humour effectively and build constructive conversations. 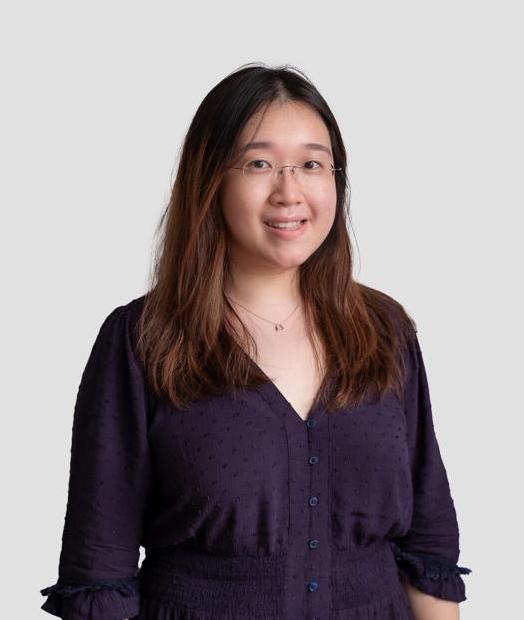