Finance & Economics
Black Swan: What Investment Strategy to Uphold in the Market Downfall of 2020
Hundreds of billions of dollars worth of equity value evaporated overnight – a devastating blow to financial firms and investors worldwide. Amid such losses, one question arises: In this extreme financial environment, are investors more likely to be better served by ‘active’ fund managers or by ‘passive’ index funds?
By Jack Ye
02 November, 2020 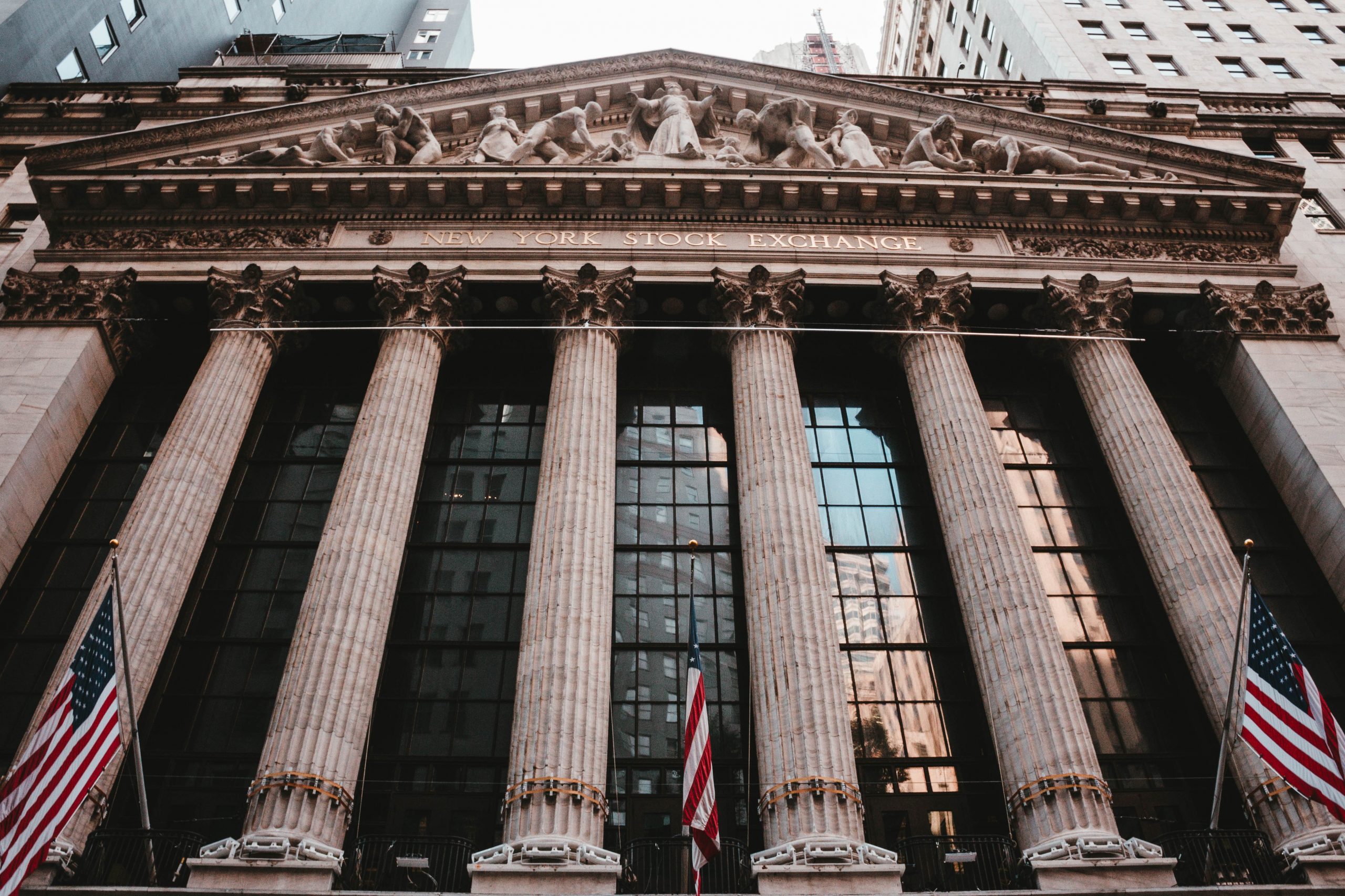 2020 has been inconceivable in every single way, both for our lives and the world’s economy as we come to terms with Covid-19. Starting towards the end of January, China, the world’s second largest economy and global powerhouse in manufacturing, began locking down a number of megacities in efforts to contain the rapidly-spreading respiratory virus that most people outside of China were not yet aware of. Not long after, as a consequence of globalization, world production of consumer goods, much like an assembly of gears, yielded from the severe disturbance in its supply-chain as these Chinese cities seized all economic activities.

By the end of February, the perils of this new strain of virus took the world by surprise as cases spread to other countries, with some nations like Iran and Italy facing severe shortage of medical supplies and staff to treat this deadly, yet foreign disease. With the number of cases mounting, countries all over the world began to impose strict lockdown measures, preventing people from stepping outside of their homes, while all non-essential businesses were ordered to close until further notice. It’s as if with a snap of a finger, the world economy stopped dead in its tracks. As of March, there were more than 3 million reported infections, and many countries remained in lockdown indefinitely, bringing the economy to a standstill. The impact of this was immediately shown in equity markets that were already trying to shake the damages done from China’s shutdown. In the span of less than a month, indexes like the S&P 500 dropped over 30 percent – a level that hasn’t been seen since the 1987 stock market crash, wiping out all of past years gains.

Hundreds of billions of dollars worth of equity value evaporated overnight – a devastating blow to financial firms and investors worldwide. Amid such losses, one question arises: In this extreme financial environment, are investors more likely to be better served by ‘active’ fund managers or by ‘passive’ index funds?

By examining the fundamentals between ‘active’ and ‘passive’ funds in terms of operations, risk diversification, and looking closer at the performance of a specialized group of active funds nicknamed the “Black Swans”, we arrive at the conclusion that in paranormal market conditions such as this, investors will decidedly benefit more in the hands of select active fund managers.

To begin, the merits of actively managed funds compared to passive funds, have always been in constant debate.

Actively managed funds can take many different forms in terms of investment vehicles and strategies, but share the commonality of being overseen by a team of fund managers. This service means that the fund’s investment portfolio may take various forms, whilst also being in a constant flux, being adjusted based on the manager’s judgment and predictions. Many perceive this as being an advantage as they trust the management’s financial expertise. However, this service does not come without a cost – managing fees tallied along with commissions can turn into astronomical figures that cut into the investor’s profit.

Passive funds, on the other hand, operate much more differently. Investors mainly devote their money into a particular investment vehicle called index funds.  Index funds are portfolios created to mirror the securities in a particular index. This form of portfolios inherently mitigates risks through its holding’s diversification and matches the performance of the index it follows. Due to the absence of need for constant management and commissions, the cost of investing passively is comparatively low to the average actively managed equity funds.

To determine which method of investment is better in a typical market setting, it is necessary to analyse whether the cost of actively managed funds are justified by higher returns. In reality, research shows that actively managed funds often have a hard time outperforming passive indexes. According to a study conducted by Morningstar, in 2019, while the market was at an all-time high, only 48 percent of active funds outperformed their average passive peers. Further compared on a 10 year period, only 23 percent of funds topped their passive rivals.

This statistic clearly shows that the assumption of a correlation between more expensive investment strategies providing higher returns, is misleading at best. By factoring in the probability of an investor’s likelihood of picking the precise funds that rival the passive index’s returns at a long term basis (23%), it appears that under most circumstances in typical market conditions,  investors would be better suited to invest passively.

With that being said, under abnormal conditions caused by Covid-19, it is of the utmost importance to look past investment returns and be aware of how these two types of investment options diversify risks – especially the systematic risk of the market.

The systematic risk is intrinsic to the market as a whole and cannot be avoided through diversification of equity. This presents a challenging problem for both investment methods, but more so for passive investments. As index funds mimic its holdings after stock indexes, their only level of risk mitigation is through intrinsic diversification within an index. In other words, they are entirely susceptible to systematic market risk because it is inherently still tied to the market despite diversification. Under periods of economic growth, this shortcoming does not expose its investors to any vulnerability. However, in volatile economic downturns, this presents a hazard. With the virus confining the majority of the population to their homes, disrupting the global market and wiping market value by more than 30 percent, passive investments would have suffered the impact in full-force.

Because actively managed funds offer more investment flexibility, they have more tools at their disposal to mitigate market risk. Prudent fund managers can minimize the effect of systematic risk by using hedging or other forms of asset allocations strategies. The process of hedging investments can happen in a number of ways, but all act as an insurance against any downturns in investments by offsetting the losses with gains made in a comparable hedge. In this scenario, fund managers can create hedges against their investments through the purchase of derivatives, e.g. options, swaps and futures, or essentially any form of investments that is inversely related to their portfolios. In light of Covid-19, this feature makes it vastly superior to passive funds.

To further demonstrate how actively managed funds are the superior investment option in a global economic downturn, there are a handful of active funds that purely profit from the deterioration of the markets.  The funds in question are what is generally known to the public as the “Black Swan” funds. These investment funds aim to reap significant financial gains from hedging against the market in case of “Black Swan” events, unanticipated and extremely disruptive happenings much like the coronavirus pandemic. According to a report provided by Business Insider, Universa, a prominent “Black Swan” fund that earned its reputation dating back to the 2008 financial crisis, posted an enormous 4000 percent return from its portfolio during the worst period of the virus outbreak. This was within the same time frame where S&P 500 sunk more than 12 percent, showing the extreme capabilities an actively managed fund can achieve in these times.

In its letter to investors, Universa further went on to claim ‘if an investor had just 3.3% of their assets in Universa and the remaining balance in a S&P 500 tracker fund, they would have made a 0.4% return last month despite the benchmark slumping more than 12%’.

This statement not only highlights the economic benefits an investor would reap from investing in such funds, but also precisely identifies the superior performance actively managed funds hold over passive indexes during abnormal times. Granted the investment philosophy of “Black Swan” firms like Universa is extreme and their level of return would likely be unmatched by typical actively managed firms, they do however showcase the power of hedging and the extent it may be used by active funds to mitigate the impact caused by Covid-19.

In essence, one may argue, the merits of an actively managed funds should not be purely judged based on performances and costs against passive indexes in typical economic conditions, but instead be regarded for their ability to mitigate risks for investors with hedges in such a way that passive indexes would never be able to achieve. This capability comes into its own in the face of Covid-19, as the tumultuous market conditions commands substantial risk mitigation to safely navigate investments. This service provided by active funds is increasingly valued by investors as it provides much safer investments when compared to passive indexes, making them the decidedly better option at this time.

To summarize, despite active managed funds’ shortcoming during prosperous market conditions compared to passive indexes, they more than overcome this by much better serving investors during market downturns by possessing the capability to navigate and preserve a significantly higher portion of the investors’ wealth via effective risk mitigation methods against systematic risks that is unavoidable for passive indexes. The power of these risk mitigation methods is demonstrated by the return of “Black Swan” funds like Universa reaped during this economic crisis. When compared to passive indexes’ unavoidable systematic risks and subsequent losses during the same investment period, our conclusion is further solidified. 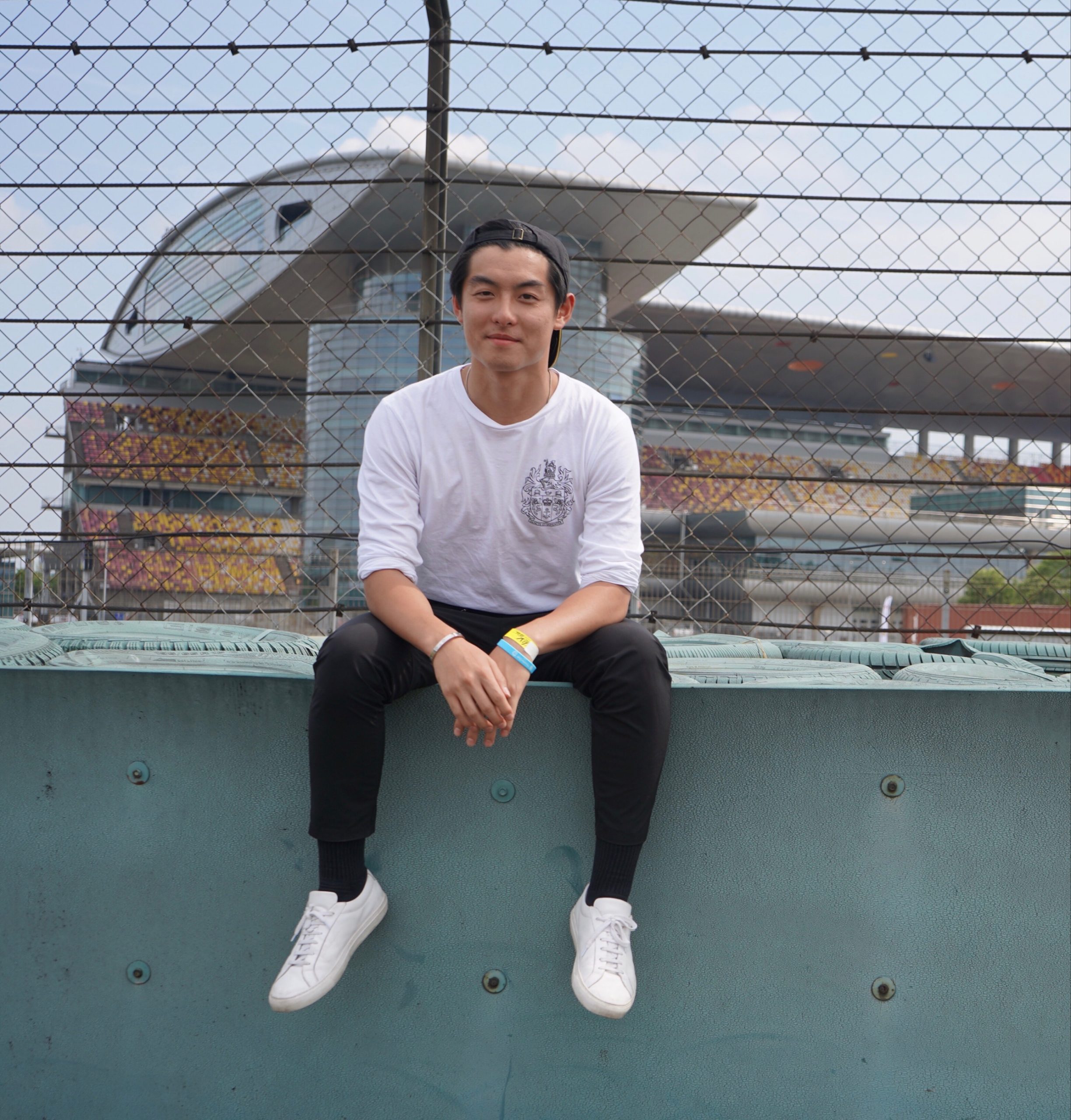