Arts & Culture
Politics and Sports: Athletes’ Role in Activism
Athletes have long been involved in activism which helped deliver change during critical moments in modern-day history.
By Jeremy Daniel
03 December, 2020

Recently, renowned NBA (National Basketball Association) superstar LeBron James talked about the importance of his off-the-court activism with The New York Times. The future Hall-of-Famer, who played a key part in the Los Angeles Lakers team that won the NBA Finals just weeks ago, sees himself in position to “educate people on how important the movement (More Than A Vote) is, and how important their civic duty is”. An icon in NBA history, he does not belittle himself to an individual paid to dribble a basketball but goes beyond in leaps and bounds to help society, as he claims: “… it’s not just about me, it’s about my people”. There are significant critics and plaudits for athletes using their platforms to raise awareness on worldwide issues. Thus, with the backlash that they face, why do athletes engage in activism and politics when their job is to compete in sports?

The History of Activism in Sports

Athletes have long been involved in activism which helped deliver change during critical moments in modern-day history. These are just a few examples worth mentioning:

Bill Russell, a pioneer of athlete activism, led an NBA boycott in 1961 after being denied service at a Kentucky hotel restaurant because of his skin colour. The 11-time NBA champion was willing to walk away from the game, in the pursuit of equality for people of colour.

Muhammad Ali publicly opposed being inducted into the US Army because of his opposition to the Vietnam War in 1967. The boxing extraordinaire spent three and a half years of his prime fighting career out of the boxing ring; having been banned from boxing for his political views.

Tommie Smith and John Carlos showed solidarity towards the Black Power movement during the 1968 Summer Olympics at the height of the Civil Rights Movement. These two champions in the field of track risked their futures by standing united in their beliefs on the world stage.

Billie Jean King put her career on the line to fight for equal prize money for women in professional tennis in the 1970s. The 39-time Grand Slam winner risked it all, putting herself under immense scrutiny to demand change in professional women’s tennis. In modern times, her work has certainly paid off, with the US Open now offering equal prize money for both men and women. Moreover, significant progress is being made to ensure other women’s major tournaments’ prize money is on par with that of the men’s game.

The list goes on. These athletes dominated their sports and revolutionised the impact of using one’s platform for the betterment of others in society. The fact that the media constantly scrutinised their actions has helped their cause since media coverage gave them power and spread awareness on critical societal issues. However, not all athletes engage in social issues, as it can be detrimental to their career.

Critics of athlete activism have often sulked on athletes promoting social activism. The backlash stems from athletes who involve themselves in progressive political and social causes. A prominent example was in 2018 when journalist Laura Ingraham publicly criticised LeBron James and Kevin Durant, calling them “barely intelligible” and “ungrammatical” for their political remarks during an interview with ESPN broadcaster Cari Champion. This highlights the difference in the sports world: individuals celebrate athletes who engage in acts of kindness such as giving money back to society, inspiring young children to work on their dreams and yet ridicule them when they begin to focus on issues such as social injustice. How does one impact society and appease everyone?

It is an impossible task to appease everyone, especially with the advancement in technology and the speed at which individuals receive and send information. However, in recent times, there have been a few significant athletes who have made their mark on society. They are trailblazers in their own right, forging the way forward with domination in their sports and making improvements to society.

The basketball savant has taken every opportunity to bring substantial change in our society – from philanthropy work to exert a positive influence on the younger generation. His ‘More Than A Vote’ initiative, which he formed with other black athletes and artists, to educate and inform the young voters on the importance of voting in the 2020 U.S. presidential election. His efforts have come in the midst of one of the most chaotic American elections and climates – with systematic racism, social unrest and a severe pandemic running rampant within the country and the globe. The astound mind of this man stems from knowing what poverty is first-hand and experiencing being suppressed within society yet overcoming the odds.

The young football superstar from Manchester United is not only well-known for scoring goals, but also for the charitable initiatives that have made him a prominent figure in England. Seeing the impact that the COVID-19 pandemic had on unemployment – with some parents not able to feed their families – Rashford petitioned the U.K. government to ‘end child food poverty – no child should be going hungry’. The petition came following the government blocking the bid to provide free school meals to 1.3 million eligible children beyond the school term. Rashford voiced his disappointment at the U.K. government and has since started his campaign in efforts to combat child hunger. Rashford has not only won over many supporters online but has also generated over one million signatures for the petition. The heart and dedication of the upcoming footballer to making this world a better place for children, is well showcased through his comments: ‘These children are the future of this country. They are not just another statistic, and for as long as they don’t have a voice, they will have mine. You have my word on that.’

Society has seen many athletes leaving their imprints within the sports that they dominate. Leaving us awe-struck with their physical brilliance, skill and talents, they encompass the competitive spirit to be great and achieve greatness. However, should that be the only role of a professional athlete? For those who have embraced the influence and power that they uphold, they have garnered more negativity as compared to other entertainers and artists involved in activism. Athletes’ role in activism is crucial in demanding change as they reach millions of individuals through their platforms, achieving awareness of these various critical issues. These modern-day athletes may not be politically educated, but they have social and moral education to understand worldwide issues that need addressing. Ultimately, it is important to ensure that equality and justice remain a prominent focus point within society, especially in this pivotal time. 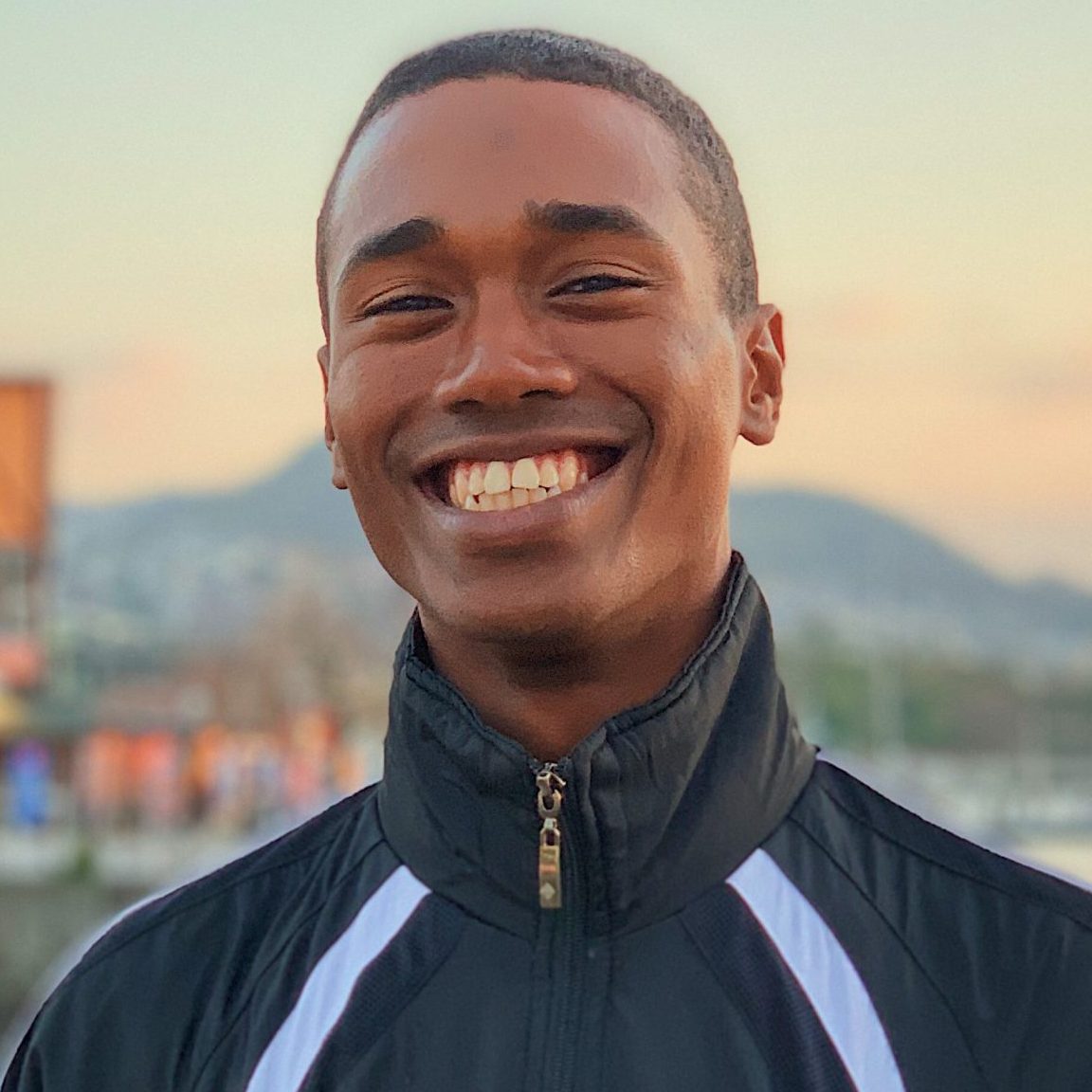 Insider’s Guide: How a King’s PPE Student Secured a Job at Tech Firm

“I had no in-depth knowledge about e-commerce, nor was I capable of any intricate software programming…but I applied nonetheless – no harm in trying, after all”

So far, the UK government has spent a staggering £280bn on measures to respond to the economic shock from COVID-19, with £73bn allocated specifically for job protection measures which include the furlough scheme.