Science & Technology
5 Unorthodox and Lucrative Career Paths for Bioscience and Pre-Med Majors
An insight into the alternatives available for those who plan to deviate from the norms of research and teaching.
By Yash Khanna
13 November, 2020

With the increased advancement of modern technology in recent years, it’s no surprise that other interdependent fields have seen an upsurge in interest and participation. This is a key factor in King’s College itself having not only its Guy’s and Waterloo campuses but also Denmark Hill and King’s Hospital engaged in active scientific research. Now, while the thousands of students majoring in the biosciences and pre-medical courses across the UK would have career plans in mind, a staggering majority of them would plan to follow the ‘research or teaching’ path that’s synonymous with careers in biosciences. Whether this is due to the under-advertisement of other options available or the rigid notions of yesteryears that have permeated through time, this column sheds light on the variety of options available to these science specialists in the modern-day.

Ranging from writing to presenting, jobs in communications for bioscience majors are mainly centred around the ability to convert esoteric scientific knowledge into a simplified version to reach the general public. This could involve either Science Writing and Journalism for media outlets or presenting scientific findings to organisations and governments. Moreover, communications also allows the pursuit of careers in public relations and similar fields making it an ideal choice for those interested in public outreach, journalism and language.

While this field comes with the catch that its open to all graduates in sales and marketing, having prior knowledge of the field is definitely a standout factor for employers. Working in pharmaceutical sales will mainly involve working for pharmaceutical companies and marketing their new drugs but can also branch out into the technology sector and involve the advertising and selling of cutting edge medical equipment to hospitals and other large healthcare institutions. Sales requires salespeople to have an in depth understanding about the mechanisms by which various drugs and machines not only function but their long term effects as well. This career choice is ideal for those with a head for marketing and an extroverted personality.

A greatly under-advertised choice for bioscience majors, law contains many specialised fields that utilise not only their knowledge but also their skillset. Patent Law and Patent Examining in the biosciences require legal minds that not only know their way around the health industry but are also familiar with the existent technologies and drugs to ensure that medical jargon doesn’t interfere with securing of exclusive rights of products. This works in hand with Individual Property Law for scientists conducting experiments and making breakthroughs. Life sciences law is perhaps most directly applicable to the rising field of Bioethics – the branch of law that would deal with medical malpractice, pharmaceutical litigation, and other similar issues. Further, with advances in technology enabling DNA sequencing the rising field of genetics law is also a promising pasture for students hoping to change their current path.

As a health science specialist working in policy, employees will be expected to use their increased understanding of the sciences to aid and provide information that would help in policy formation and shape regulations around institutions. Jobs in science policy are widely available in government departments, science-related non-governmental organisations, scientific and royal societies around the world, and other professional bodies. This field is best suited for those who have a keen interest in political and regulatory fields.

Following the ‘no risk no reward’ corollary, entrepreneurship is the most lucrative career path for any graduate with a background in the biosciences. Just ask the world’s richest pharmaceutical entrepreneur Dilip Shanghvi and his £6.7 billion net worth. Or India’s richest self-made woman – Kiran Mazumdar Shaw. However, being an entrepreneur in the biosciences isn’t an easy task and requires large infusions of capital, constant devotion of time and in-depth knowledge about both the business and scientific world. The pursuit of this career path suits extroverted and driven people with a penchant for making bold moves and taking analysed risks. 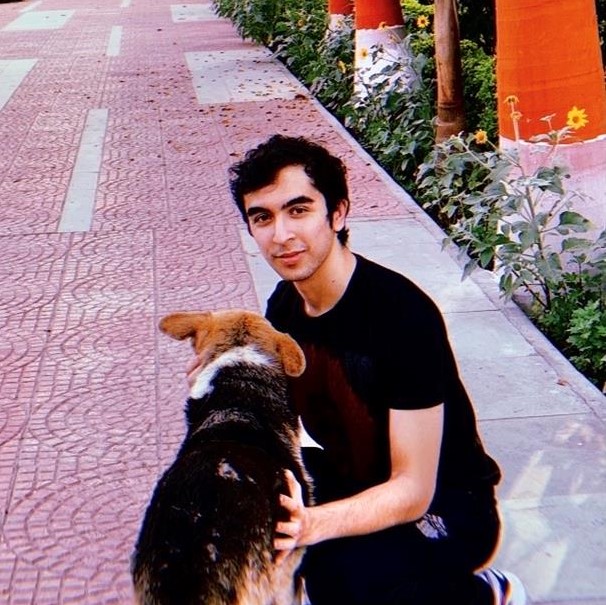