Politics
97%
We live in a society in which it is more common to meet a woman that has been harassed or abused, than not.
By Anahita Roy
24 March, 2021 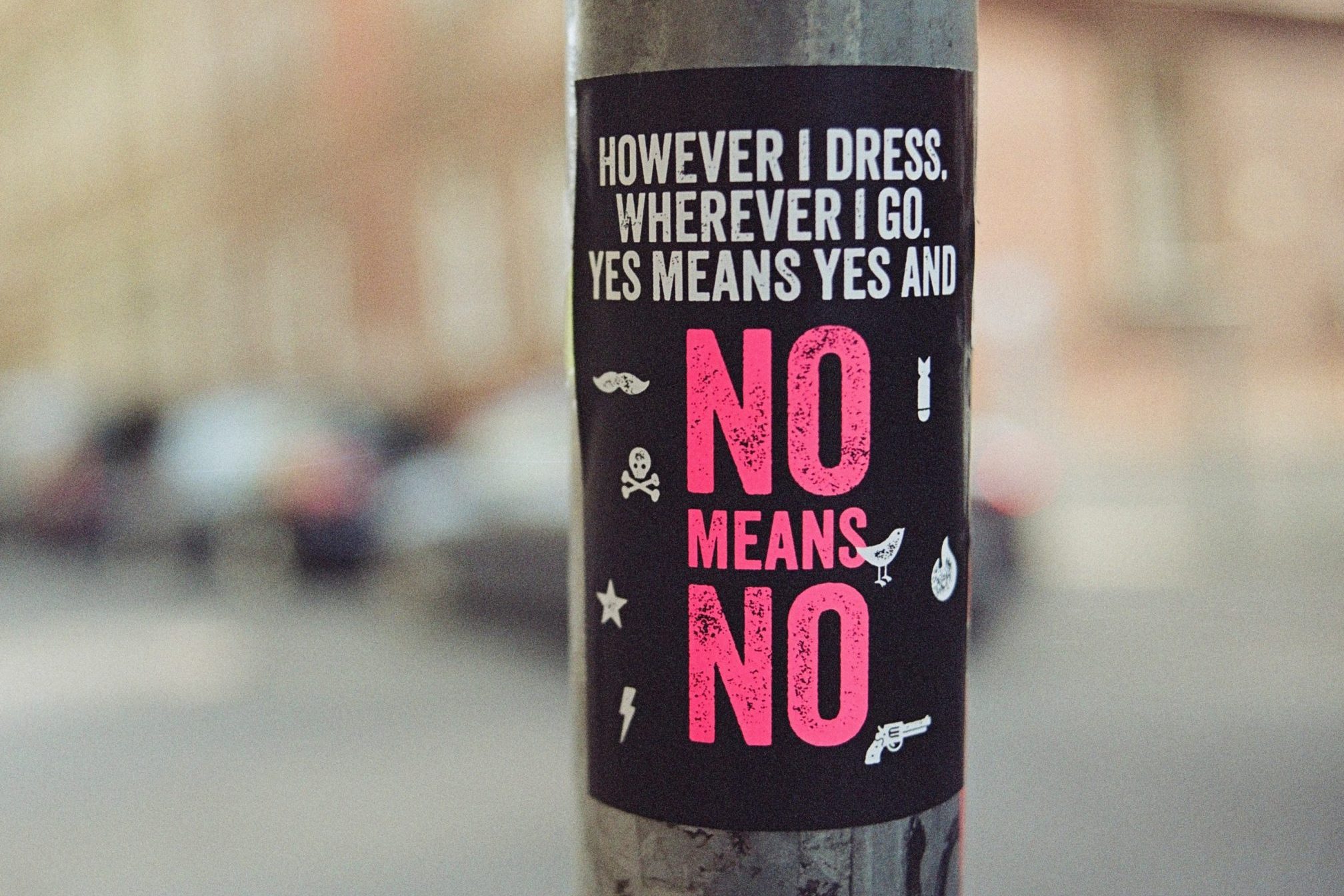 In wake of Sarah Everard’s recent and saddening story, we are reminded once again of the deep rooted and timeless issue of women’s safety in our societies.  Sarah Everard was a 33 year old woman, who at 9 p.m. on March 3rd walking back home from a friend’s house.  She walked near lit streets, called her boyfriend, and followed the regular safety protocol that so many of us women have been by default taught to do since we were children.  Days later, Sarah’s body was found near Kent believed to have been left by police officer Wayne Couzen.  This revelation itself has not only sparked outrage for women’s safety worldwide, but also brought back bitter memories and sentiments from the ACAB movement initiated in 2020.

But why is it that despite this shocking and disappointingly familiar story, so many have the first response to ask what the victim was wearing… if they appeared to be acting suggestively?  Nothing, absolutely nothing, justifies sexual harassment and assault. But unfortunately, we live in a society in which it is more common to meet a woman that has been harassed or abused, than not. Ninety-seven percent.  That is the statistic which the UK U.N. Women have put forward recently.   Ninety-seven percent.  Out of every hundred women that you have met or talked to, it is likely that ninety-seven have been subjected to some form of harassment.  The list of offences this entails includes cat-calling, grooming, groping, assault, and more.   As Claire Barnett, executive director of UN Women UK has said “This is a human rights crisis. It’s just not enough for us to keep saying ‘this is too difficult a problem for us to solve’ – it needs addressing now”.

Recently, there has been talk about criminalising public street harassment which has garnered support of more than 400,000 people via petition.  The importance of such movements and advocacy is inexpressible as Laura Bates has said in the Guardian that “If you talk about wolf-whistling or street harassment in the UK, you are liable to find yourself on the front page of a tabloid being called a ‘feminazi’ and accused of overreacting, so of course young women don’t think that they’ll be taken seriously if they come forward”.   This highlights how significant open discussion and simple actions such as petitions are significant in the move towards a safer world for us, women.  Rose Caldwell, CEO of girls’ rights non-profit Plan International UK has further highlighted how ignorant, or perhaps biased, the rule of law can be — people are fined for littering but not harassing women. Moreover, the argument has been made that other European countries such as France, Belgium and Portugal, have already made the change and implemented on-spot fines for public street harassment.  So what is the hold up in the UK?

It is disappointing to note that these major human rights movements and outrage have to stem from something as horrific as rape and murder itself.  Regardless, this article will focus on two main areas which need to be developed in order to alleviate the far-reaching extent of this issue — education, awareness, and development of the criminal justice system.

The first and perhaps most important step is to educate.  Not education in adulthood, but education from childhood.  Many grown up men, much less children, do not understand the concept of consent or simply choose to ignore due to a lack of reinforcement in society.  Consent goes further than merely saying yes.  Simple consent does not cover “authentic, affirmative, and enthusiastic consent”. Sex, sexuality and consent are very overlooked subjects in children’s’ childhoods as it is deemed “uncomfortable” and “age inappropriate”, when in fact, there is no appropriate or inappropriate age to be explaining a child’s human rights.   It is also necessary to decolonise, degender, and desexualise sexual abuse, harassment, and assault.  The fact of the matter is is that it can occur to anybody whether it be people in a long-term marriage or to complete strangers, to transgender women or transgender men, to black or to white women, etc.

The statistics regarding the reporting and further action of sexual harassment and assault cases are dismal at best.  The statistics in the UK generally show that around 99% of rape reported to the police result in no further investigation and action.   Furthermore, the recent report by the UN Women UK agency has said that 96% of women who are sexually harassed, do not report it due to their belief that it would not lead to any further investigation.   Moreover, sexual offences cases have a longer waiting time in court which is equally emotionally painful, time-consuming, and costly for the victim.  The action that needs to be taken now is reform from our governments, the people we put faith into to defend their people and achieve justice.  As civilians, we must draw attention and advocate for better reforms in our system, and as leaders — they must recognise our fear and the growing injustice against us.  Most importantly, victims need support throughout the process and as has been outlined by the UK Parliament as part of the Victim Strategy in 2018: need to strengthen the Victim’s Code, better access for victims to compensation, simplifying the criminal justice process for victims and improving access to resources and information regarding their rights and actions, and steps towards handling excessive and overwhelming media coverage.