@Kings
Repping Students
Your value to the conference table, virtual or otherwise, is rooted in the very fact that you are not an employee.
By Elinor Evans
12 November, 2020

Amongst the wide slew of departmental emails received at the start of your first semester, there is one that requires slightly more from you than the rest. Applying to be a departmental rep is hardly “The Hunger Games” – it’s a come one, come all sort of system which might make it seem perfectly easy and simple at the start. In fact, responsibilities do remain fairly straightforward if your participation level only entails muting the WhatsApp group chat and rejecting invitations to Microsoft Team meetings. If not, then you are suddenly given a microphone and asked to speak up so that ‘the people in the back can hear you’. Every couple of months, you are given an official agenda of what seems like the cluttered ontological landscape of an overthinker. You are expected to understand and to know more, as if there could be more things you didn’t even realise you hadn’t known.

You quickly become privy to a lot of the things that go on behind the closed doors of the dusty Virginia Woolf building. You absorb knowledge that leaves you feeling both omniscient and slightly incongruous amongst your peers. You get to see that your professors and tutors have opinions that go beyond what literary theorist they prefer – people are humanised, and then re-professionalised in an environment that seems to require you to understand the distinction between the two. It is certainly strange, and even a little unnerving to witness a level of business-casual that had been so foreign to you before. It’s almost like adding a new dictionary to your mental keyboard – phrases begin to have new nuances, and ‘as per my last email’ is now a physical threat.  These aren’t things that are dissimilar to behaviours in a normal work environment, except that you are not at work. Your value to the conference table, virtual or otherwise, is rooted in the very fact that you are not an employee.

I’m not trying to suggest that being a departmental rep is akin to the study of astrophysics (although I suppose that depends on your course), but there is a character shift one needs to adapt before every DEC, SSLC or any other seemingly arbitrary acronym. What I mean is, your primary job is to be a student. You must speak as a student, with as much confidence and grace as you can muster, and more importantly, you must speak for students.  This means finding it within yourself to put forward points you might not agree with, or air issues you might find to be dull.  You must become a medium for all the hushed and whispered voices of your peers, project them regardless of your own agenda or stance. An issue is an issue. In fact, thinking there is an issue, even if perhaps there isn’t one, is an issue of itself.

While being a rep isn’t in itself that deep, the things you discuss, and the topics you get to weigh in on, can be. Raising criticism about your department, problems with teaching methods, and negative module experiences are but the tip of the sensitive iceberg. Hugely important, but more tricky conversations about mental health, diversity, and inclusion need your stance behind them too. These are all things the departmental staff want to hear from a voice that is closer to the lived experiences of university life than their own. These topics demand to be discussed – and they require delicacy and precision – which of course does not always come easy. You have to want to understand, to help, and crucially, to really take a stand on something.

Diplomacy is a skill that is always said to get you far in life, but sometimes it does feel like there is far too much diplomacy – or at least, there are far too many people with diplomatic skills. It might feel as if the eloquently formulated point you’ve made gets lost amongst gentle head nods and bureaucratically passive smiles. But in being a rep, in attending the meetings and speaking up, you slowly realise you’ve developed the ability to disagree, to reaffirm and to emphasise the things you know must be said. In fact, you realise, despite the air of professionalism and formality, that you are listened to, and that most people sitting there – your teachers, your friends – were all thinking the same, too.

The student reps for the English department, listen to student feedback and seek to actively represent them with members of staff to discuss and come up with solutions. They also organise events and initiatives to increase the sense of community in the department. Follow them on Instagram and visit their website 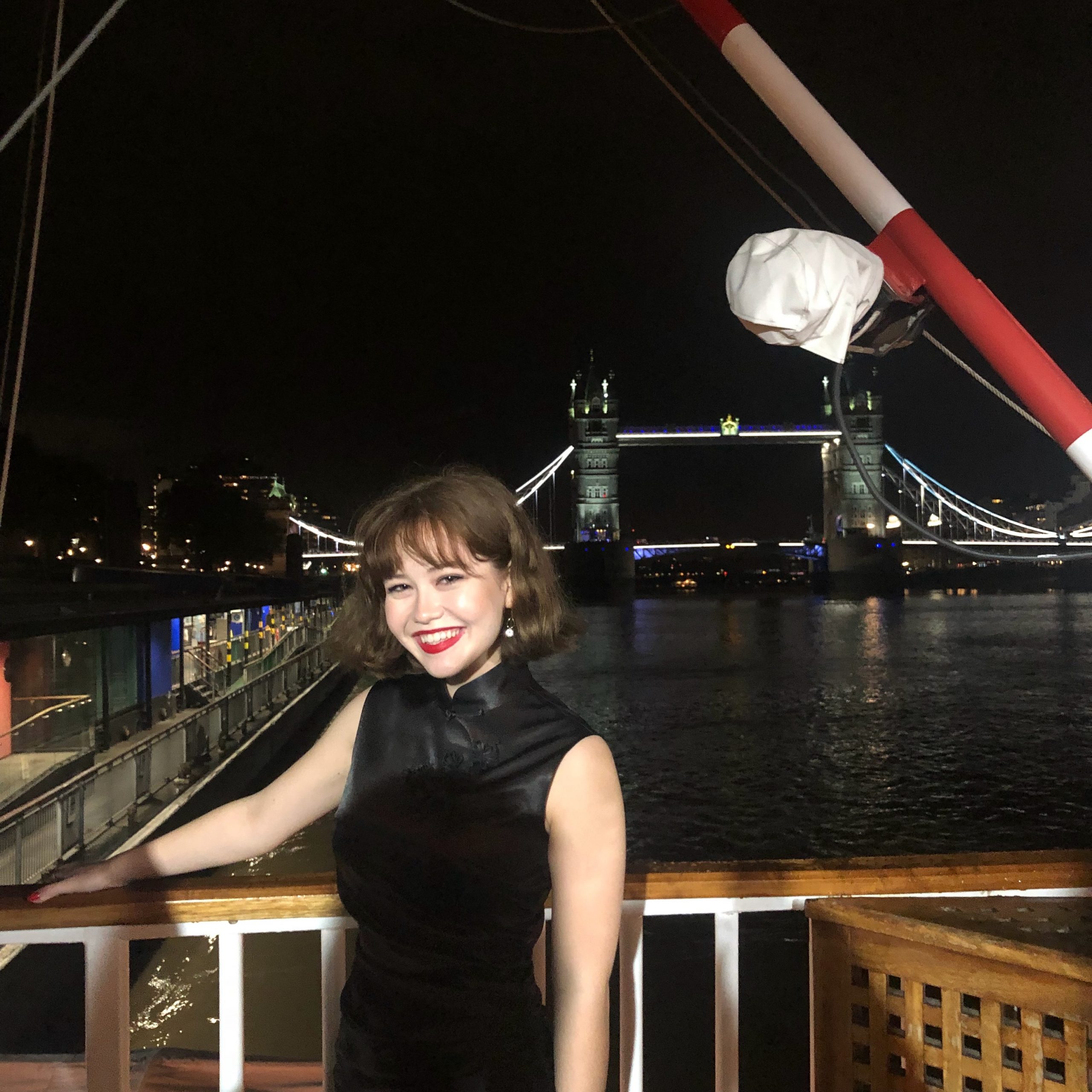