Arts & Culture
Opinion: Onlyfans – A Study In Corporate Social Responsibility
We no longer live in the days of economist Milton Friedman who argued businesses only had a responsibility to their shareholders to increase profits, in an ever more globalised world and economy imply appearing to be pro or anti issues is not merely enough.
By Samuel Pennifold
13 October, 2021 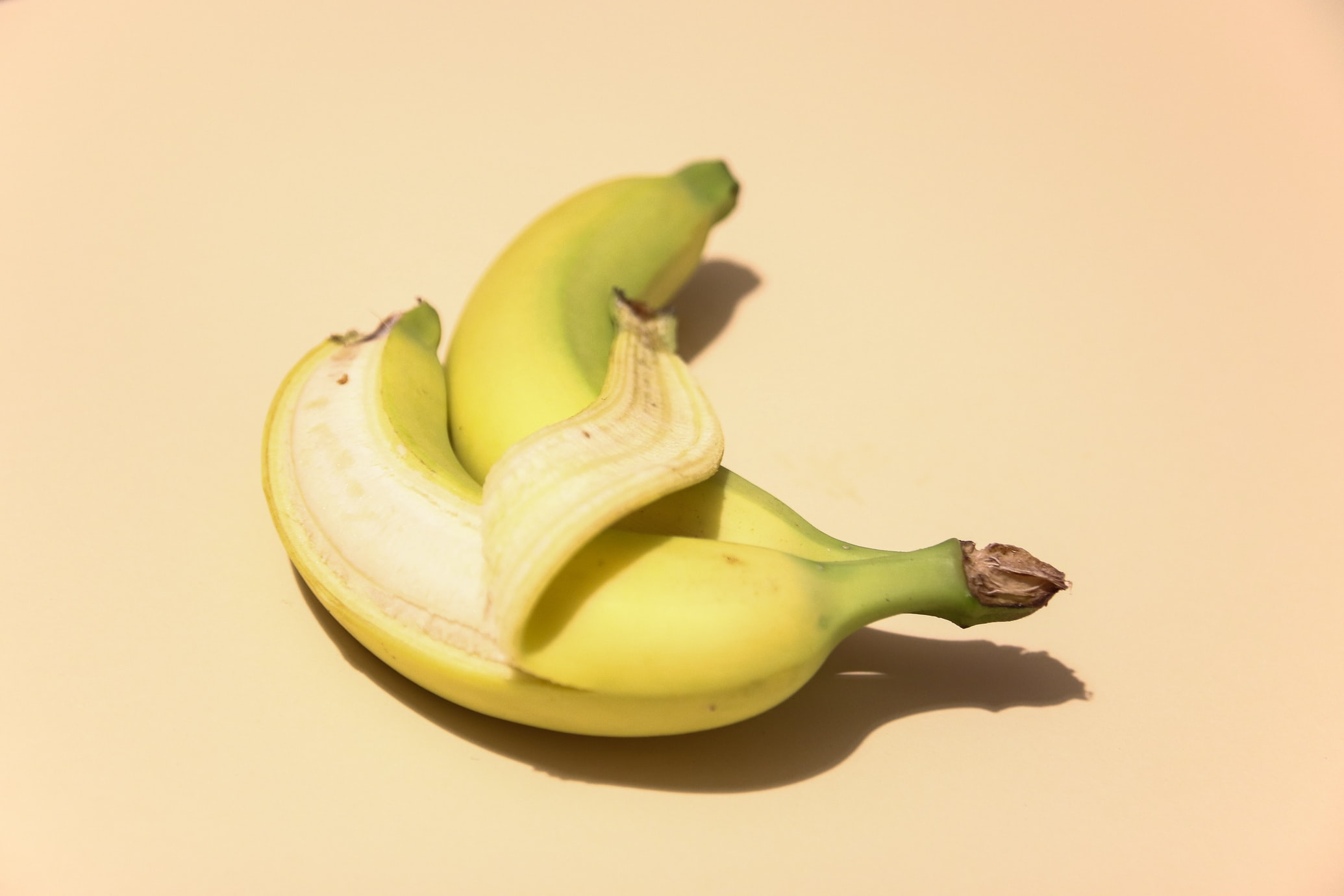 Onlyfans, which is one of Britain’s biggest tech startups, had originally been envisioned as a platform to allow content creators to create more stable streams of income has largely been taken over as a way for people to share safely and sustainably share NSFW images and videos through one payment and subscription services.

This had led to the value of Onlyfans to skyrocket and create a buzz amongst major investors as the company hoped to expand, but this also meant that the company considered creating stricter guidelines for the content that could be shared on their website. This move which was hoped would make the company more attractive to investors unwilling to get into the “dirty” business of pornography, though Onlyfans ultimately backed down from the move after backlash from sex worker communities as well as the wider public who sore it as oppressive to the basic labour rights of people.

This highlights two very old and very difficult conversations as a society we must start to have more openly. The first being that about the social role of businesses, and as a whole, we must start to demand more. We no longer live in the days of economist Milton Friedman who argued businesses only had a responsibility to their shareholders to increase profits, in an ever more globalised world and economy imply appearing to be pro or anti issues is not merely enough. Companies such as Onlyfans must start to actively seek out solutions to issues. This is not only an opportunity to help out society as a whole grow but it is also good business, there is clearly a demand for a website like Onlyfans to help both consumers and supplies meet market demand and to move away from such a successful model for Onlyfans would only prove to see the company move away from the gap in the market they are currently dominating.

The second important conversation concerns the rights of sex workers. Prostitution is often referred to as the oldest profession in the world with records dating back much further than Christianity and beyond but over time sex workers have become ever more stigmatised and taboo until we have created a world where sexual expression and gaining from it economically is only just starting to be accepted again. If we live in a world where everything is monetised there is simply no reason beyond the prejudice of people and the economic, class and cultural system we live in why sex – especially in a safe and sustainable setting that benefits those who use their sexuality – cannot be as well. Workers rights around the world, especially in the western world, have come a long way but so much more is still to be done and perhaps nowhere more than for sex workers.

It is only a good thing then that Onlyfans chose to back down from its proposal to create more stringent guidelines for the content on its website. As our society and culture advances to become more inclusive our attitudes to sex must advance as well or we will be left living in the stone age when it comes to how we treat each other and our bodies.