Science & Technology
iMPAK: Ineffective Altruism and What We’re Doing About It
Is monetary aid enough? Does it create dependency? What are the long term effects? The tools used by charities, organisations, or even governments are not always effective.
By Medina Putri
22 December, 2020 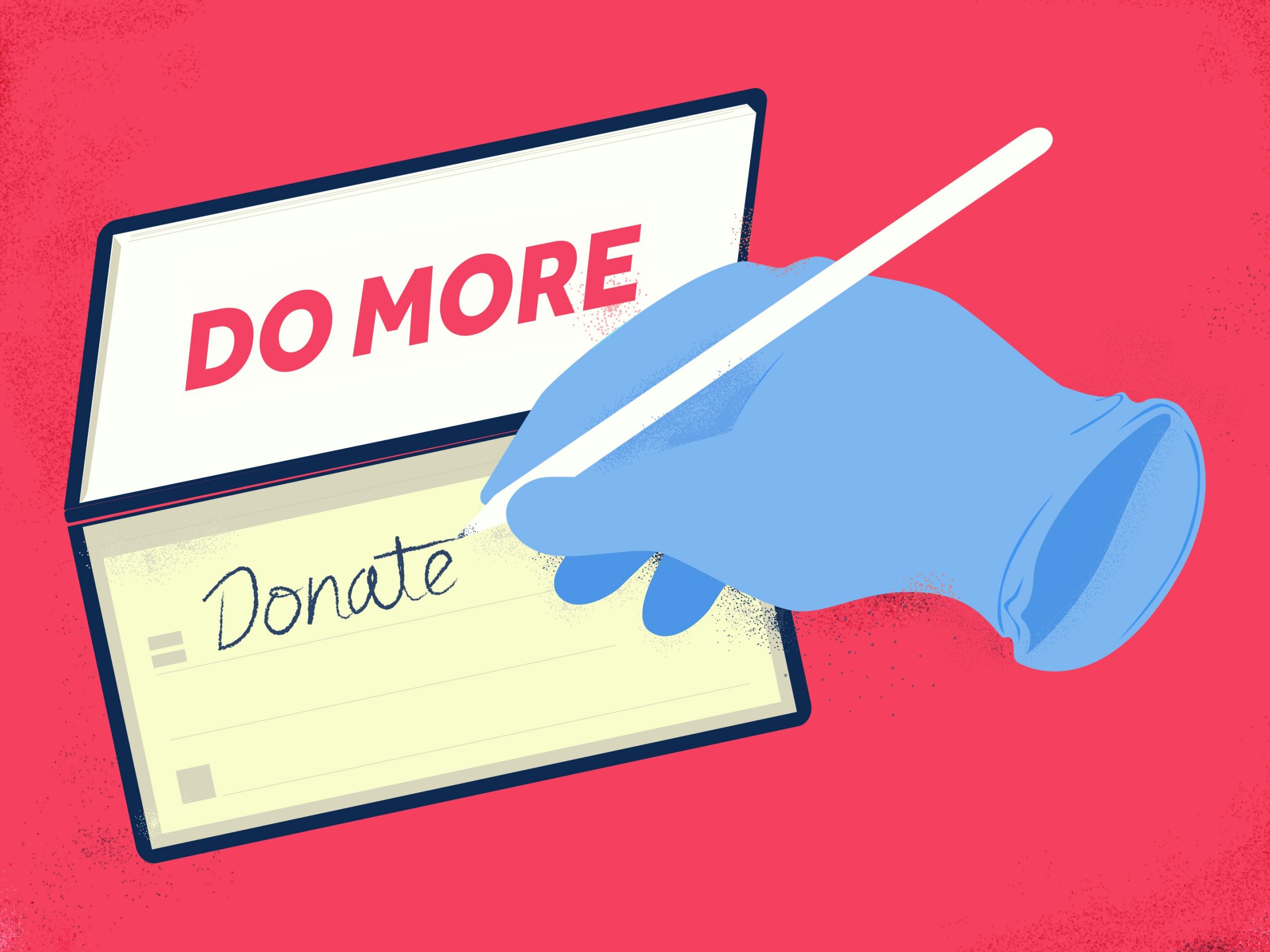 We live in an era full of new possibilities – for you to seek verification on news you just overheard, to speak up about causes you care about, or even kick-start your own campaigns to raise awareness for global issues. With just one click, you could be part of a wider initiative to aid child malnutrition on the other side of the world. Even companies and organisations have utilised their resources to create a bigger impact. Retail shops like Zara and Primark have started their own sustainable/recycling initiatives. Others like 4Ocean base their products on recycled materials, whilst using a share of profits to pull trash from the ocean. All in all, it seems that altruism has enraptured individuals, organisations, and even profit-making companies.

In the UK alone, approximately £10.1 billion was given to charity in 2018. With such a generous amount donated, do the outcomes actually match the resources used? Maybe not.

Some causes are considered more ‘emotional’ than others, getting more political and social salience in comparison to others. According to an article by Steph Guerra, a formula to choosing a cause, is the scale of the issue (how many people it affects) + neglectedness (how many resources are already devoted to the cause) + solvability (feasibility of evidence based solutions).

Another problem relates to the resources used in solving these global issues. Is monetary aid enough? Does it create dependency? What are the long term effects? The tools used by charities, organisations, or even governments are not always effective. This is problematic because it may waste resources on top of worsening a particular situation. This is why randomised controlled trials are incredibly important before application.

The third problem is a consequence of the second: negative externalities. For example, using clothes made out of plastic bottles. Though this sounds like a brilliant idea in terms of reducing plastic waste, washing such clothes often releases microplastic into the ocean, contributing greatly to water pollution.

Finally, have you ever considered how much money you donate is actually given towards the charitable cause? Unlike profit-making corporations, charities are not always under the scrutiny of board members with less pressure for proper cost management. Sometimes, charities lack transparency on how much is spent on administrative or marketing purposes etc, reducing scrutiny from the public. Combined with the possibility of bad intentions, both charitable organisations and companies may be tempted to exploit the altruism of others for personal gain.

These problems can be solved through sufficient research and enforcement. However, the problem lies in the sheer amount of data available. The amount of research required may be rigorous, intimidating to many, and thus becoming a barrier for most.

At iMPAK (Malay for impact), we believe good intentions and altruistic motives aren’t enough – action must be carried out effectively. Both individuals and organisations have to consider efficiency and sustainability at the core of their processes. Sustainability can be viewed through two lenses: impact which has continuity over time, as well as environmental impact. Both efficiency and sustainability cannot be an afterthought or a positive by-product. Everything should be designed to achieve specific long-term goals using the least amount of resources. Transparency is then required to allow for checks and balances. Organisations must be clear and honest in how operations are carried out, where funding comes from, and the tangible impact achieved.

With the guiding principles of sustainability, efficiency, and transparency, iMPAK carries out research on third sector organisations. By spreading awareness through articles, videos, and social media engagements, we hope to assist others in choosing the right cause/organisations to volunteer with or donate to.

Solving global issues such as poverty and climate change is possible, but only if we partner our passion and altruism with logical and methodological effectiveness. This is not the mere responsibility of organisations and governments, it is a responsibility for us all.

If you share the same values and want to learn more about iMPAK, check out their Instagram. 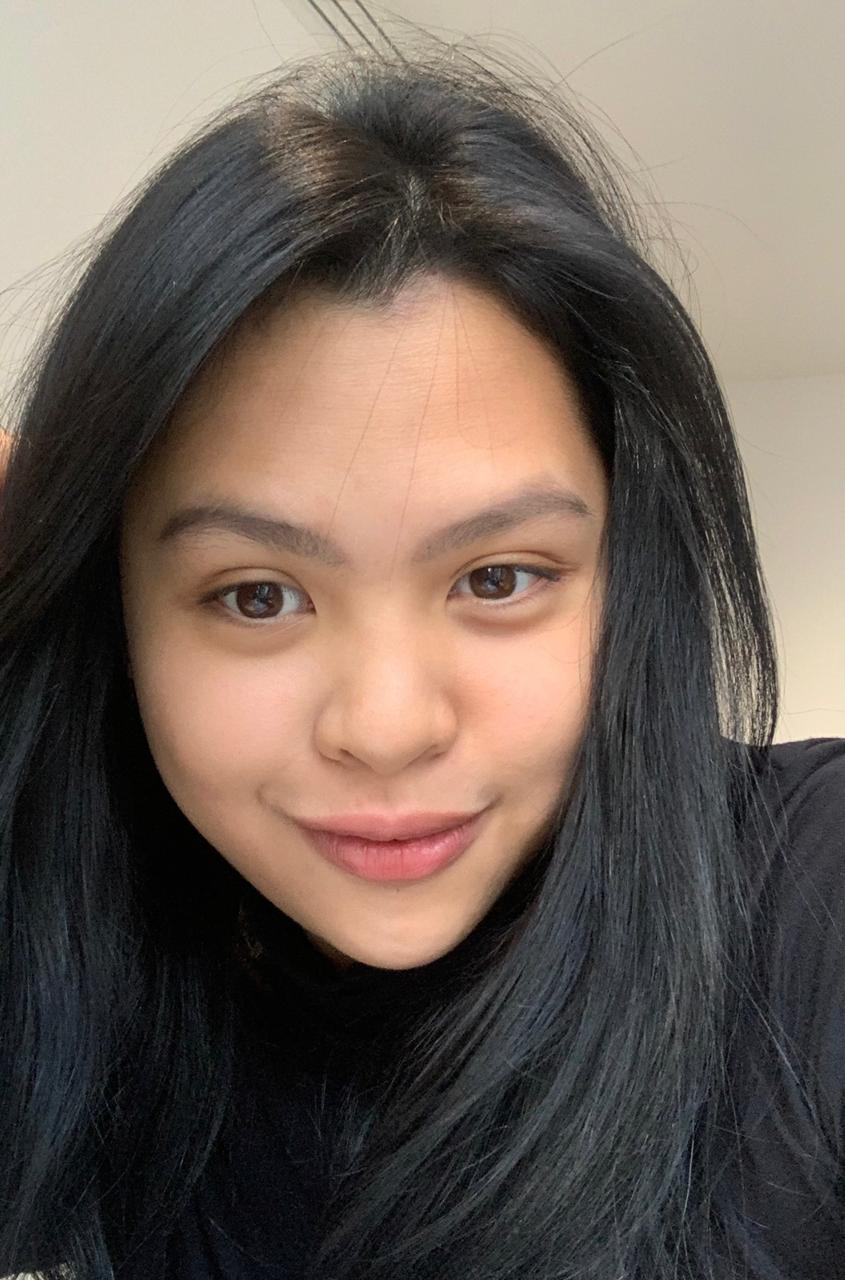 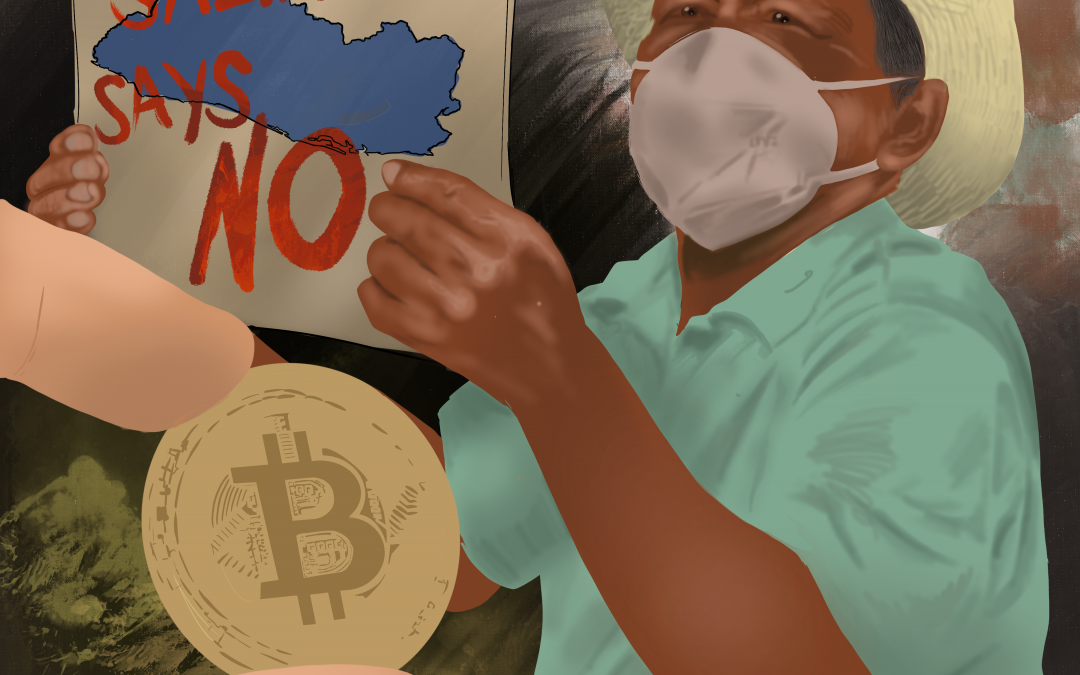